This game has been released and is now available for both Windows Phone and Android users!

The Box Game has been successfully released and published on both the Windows Phone Store and Google Play. You should try it out if you own either a Windows Phone or a smartphone with Android. This game will perhaps sometime in the future be released to iOS aswell. 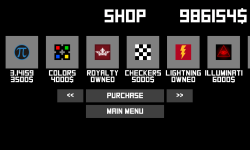 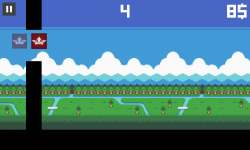 I (Olander418) will also be releasing other applications and games, so stay tuned! 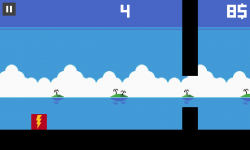 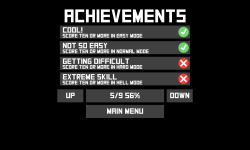