Unforgotten: a card-based visual novel, where you can immerse in the ethnic ambience of Northern peoples of Russia.

TODAY Scoreboard.team presents its first visual novel on the Steam platform - “Unforgotten”, which plot was encouraged by the film “Solstice".

“Unforgotten” is a visual novel inspired by the myths of the Northern peoples of Russia with elements of horror and a fascinating and confusing story about how a simple student from Moscow, seeking to learn the secrets of his past, looks into the future. Strange and sometimes frightening rituals, unexpected discoveries, battles and, of course, love are waiting for him. Will Oleg be able to survive, reveal all the secrets of the past and not lose himself in the present?

It depends only on you! 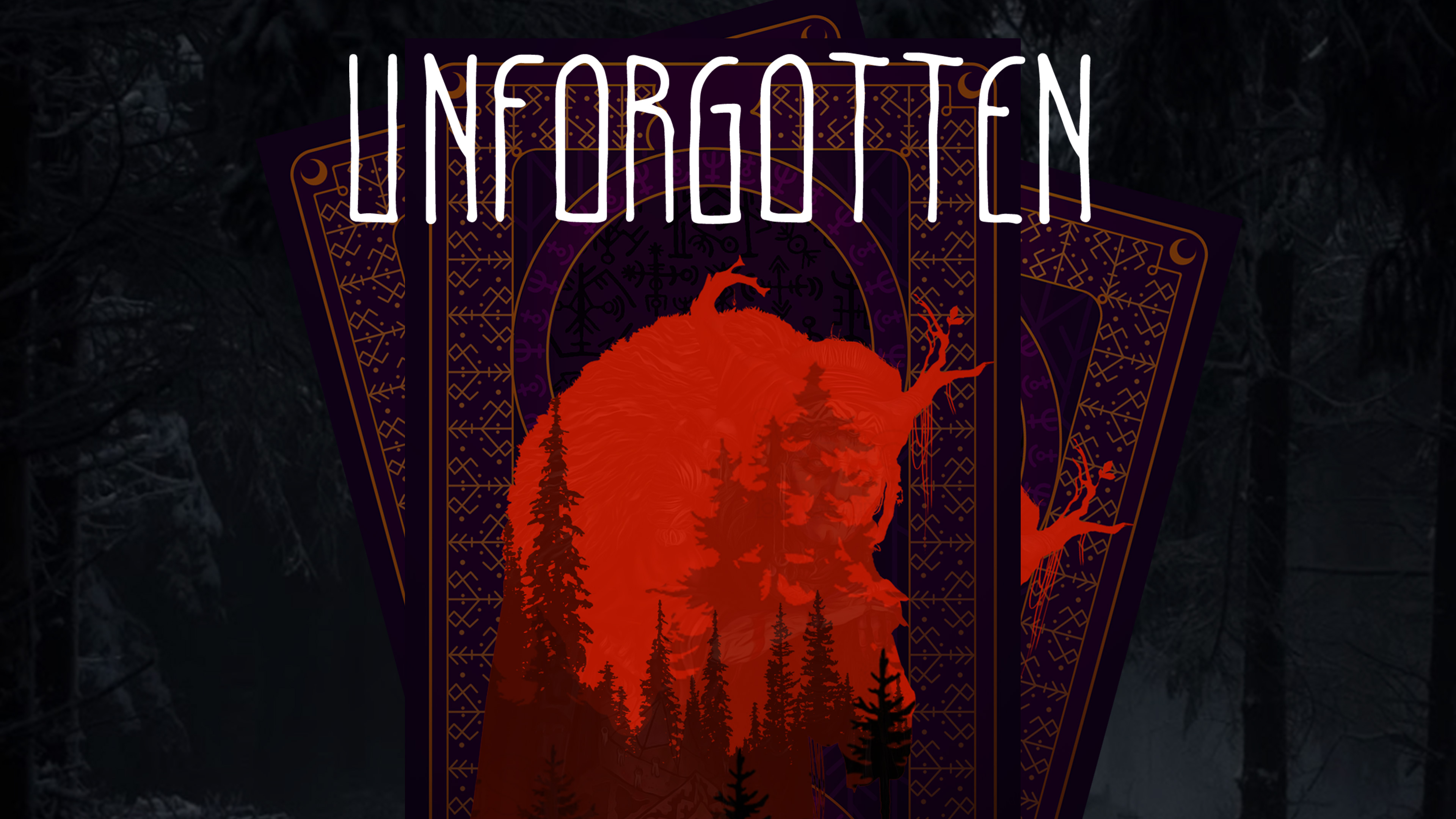