Spooky Heroes reached its release version ! A lot has been added and corrected !

With a last push, Spooky Heroes reached a release version !

A lot has been added :

Here are some captures : 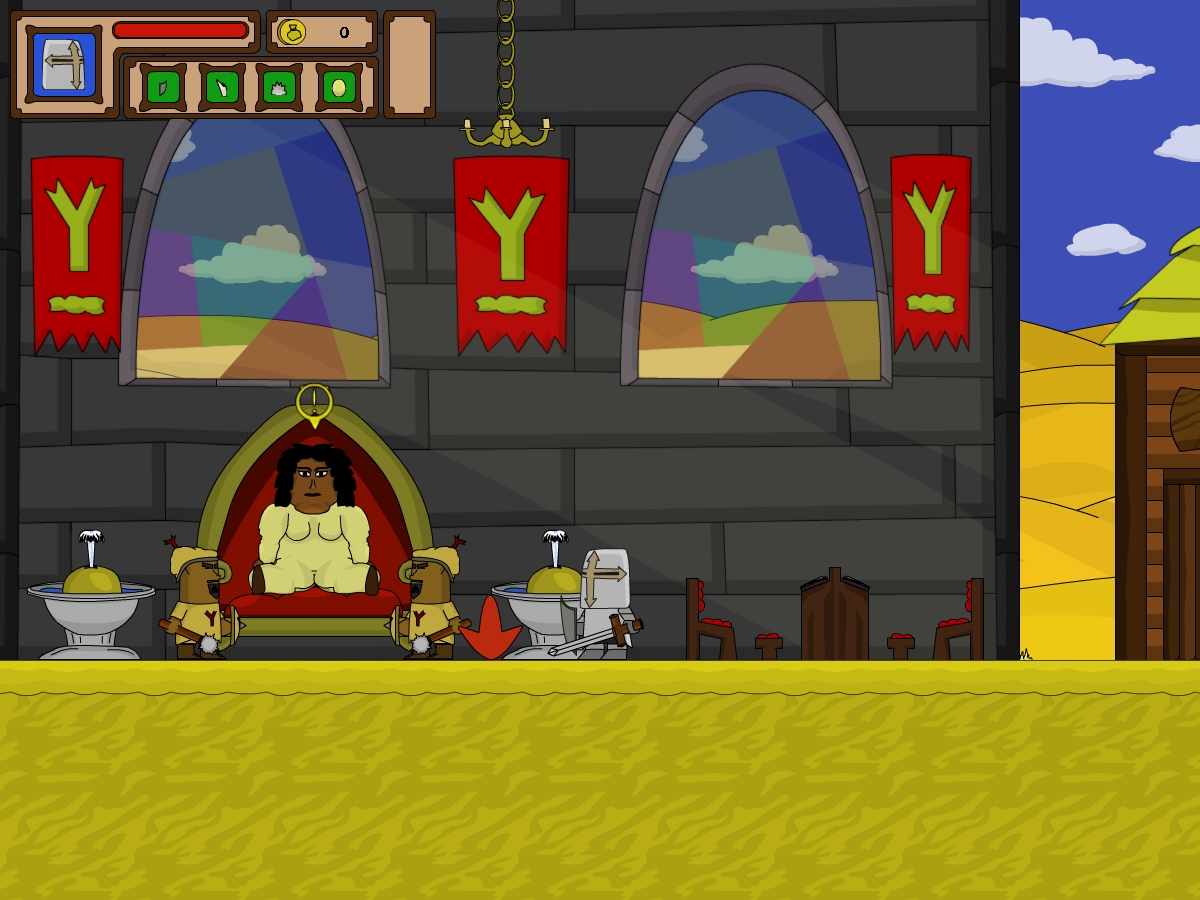 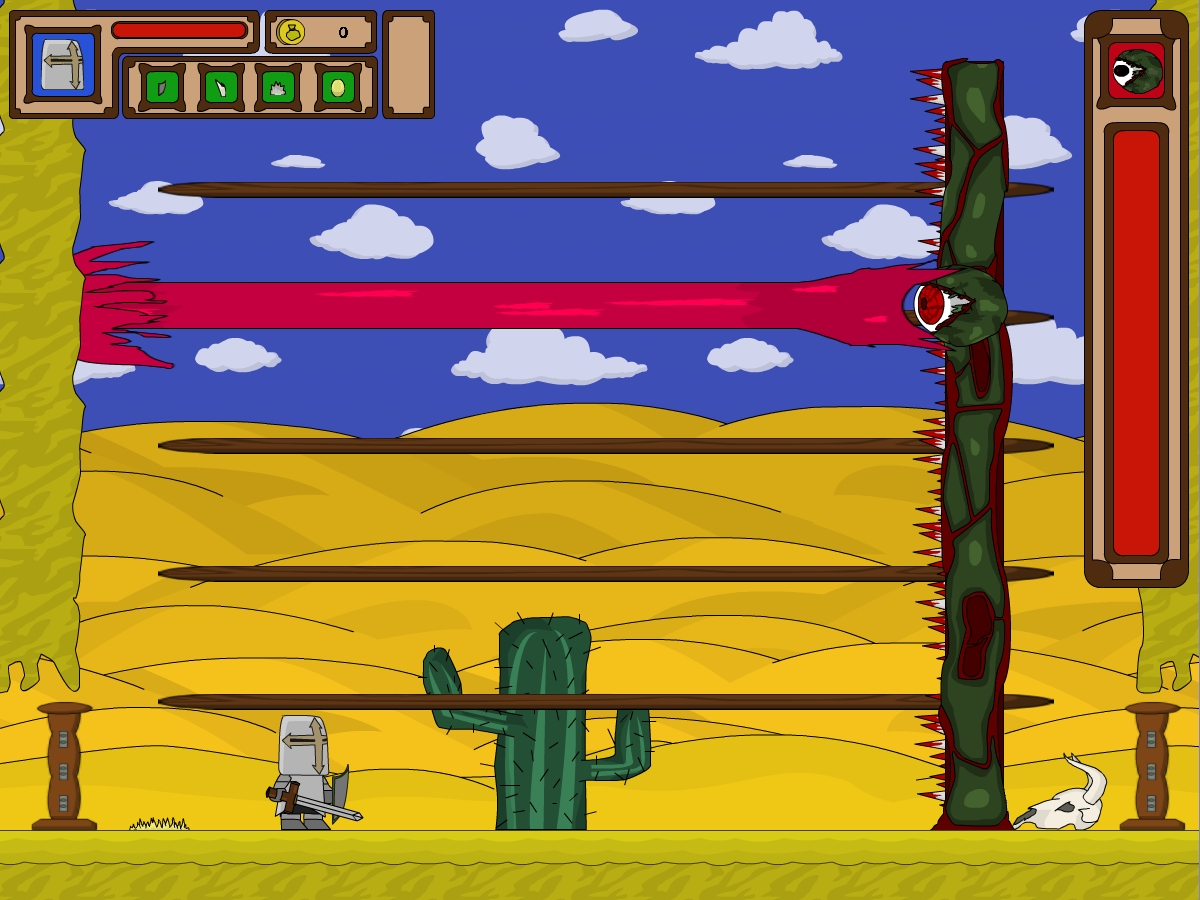