Patch 0.1.1 has been released on Steam Workshop and so I have uploaded a Local Mods version here at ModDB, for people who don't like or don't want to use the Steam Workshop. 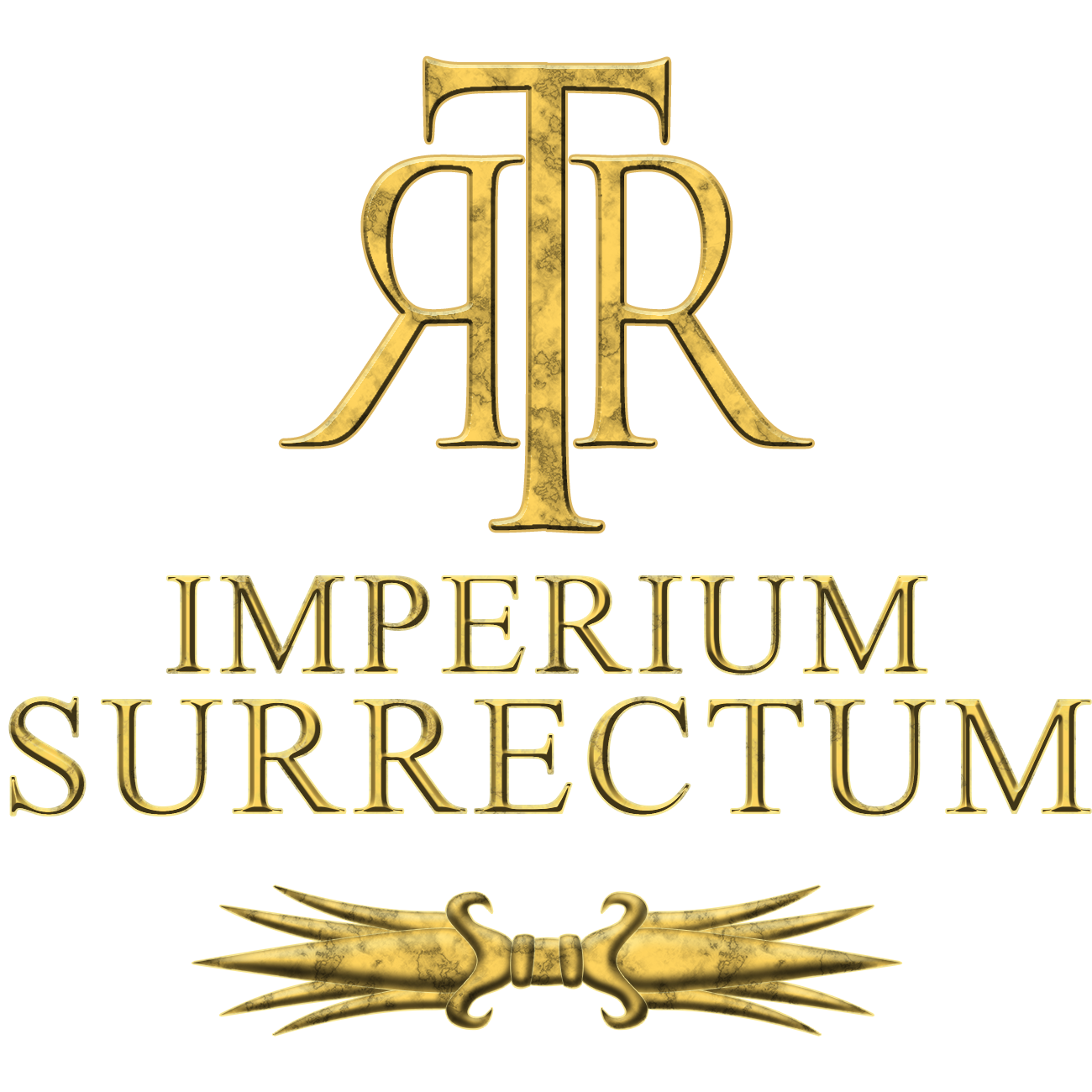 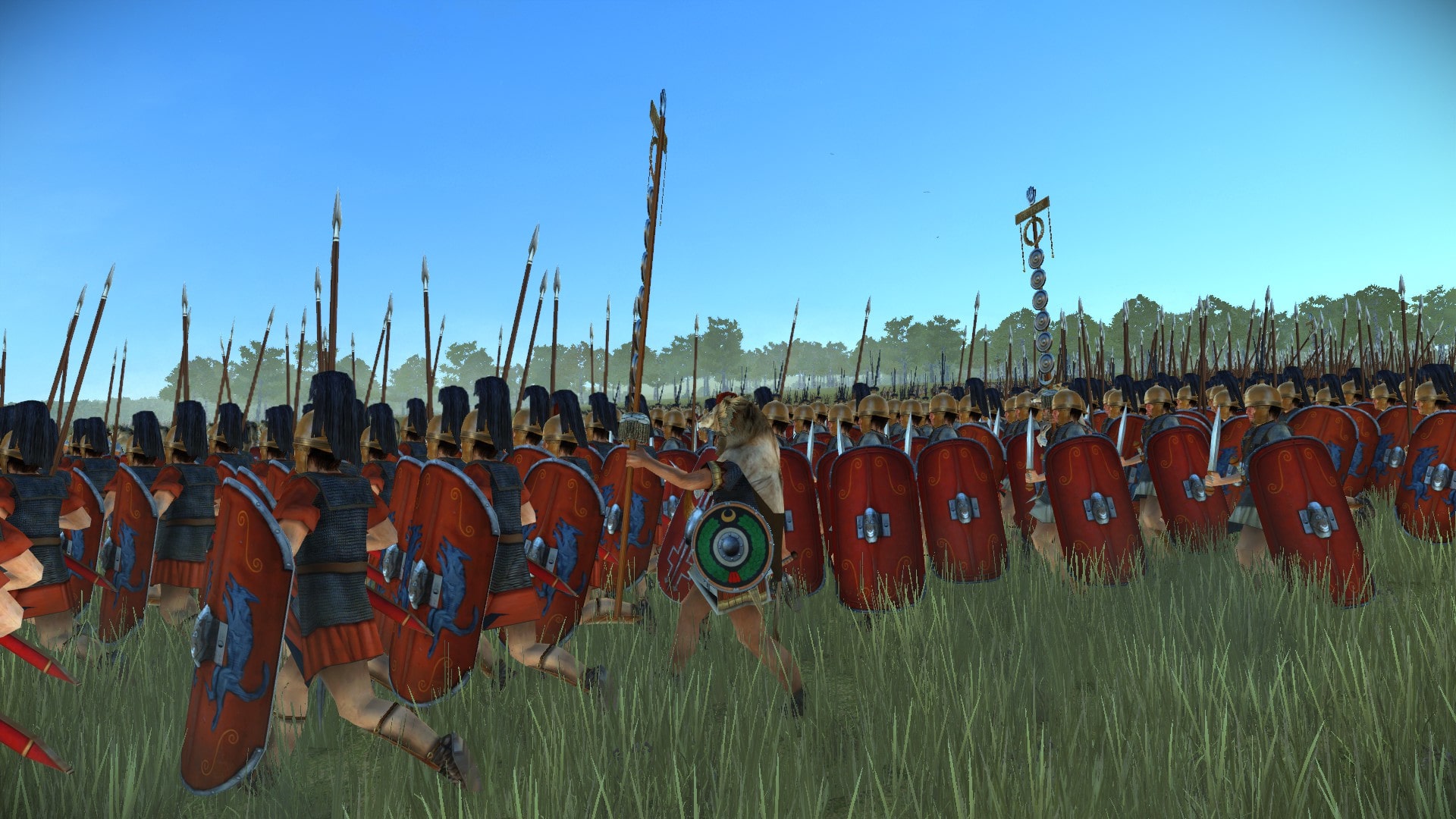 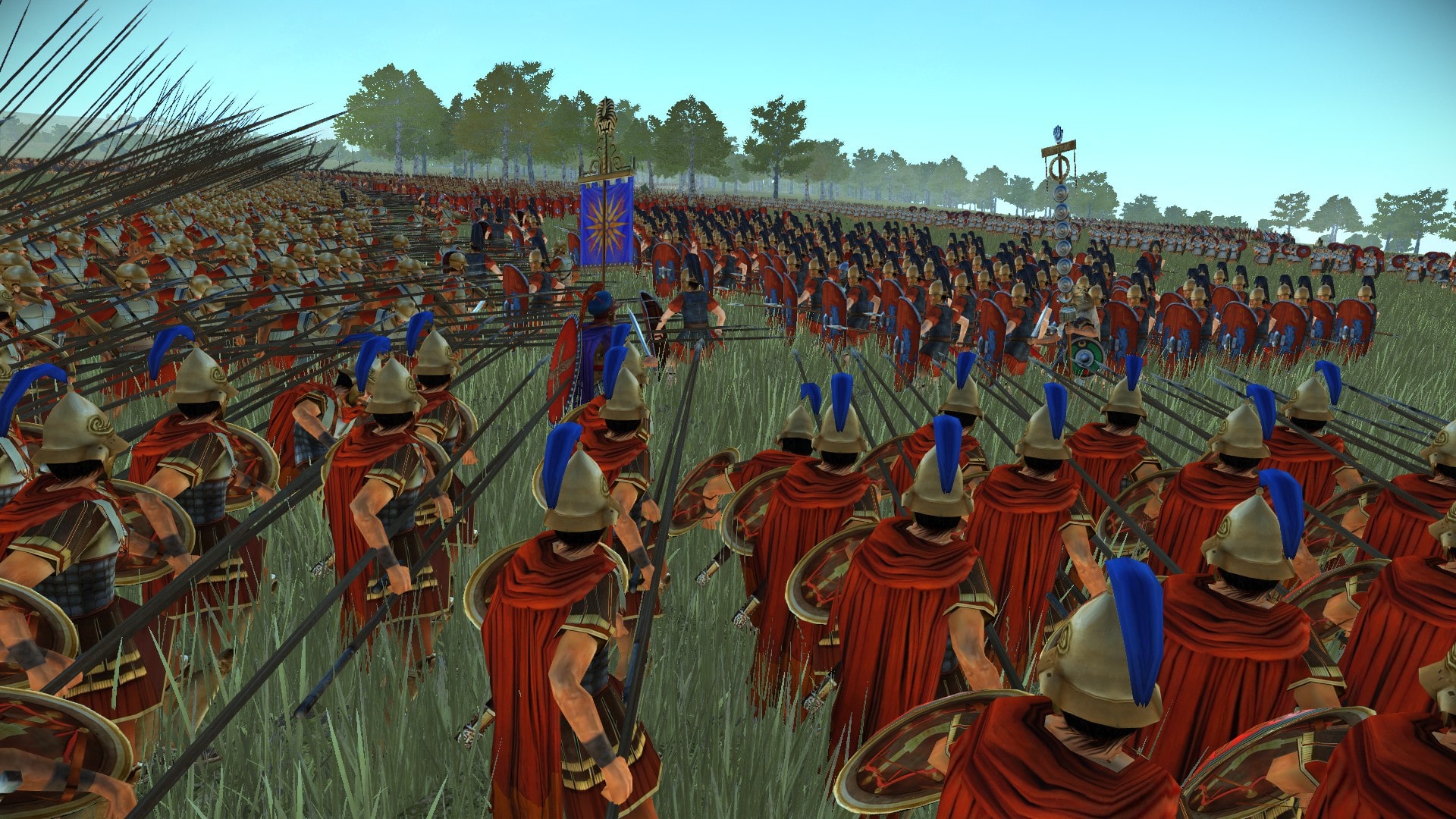 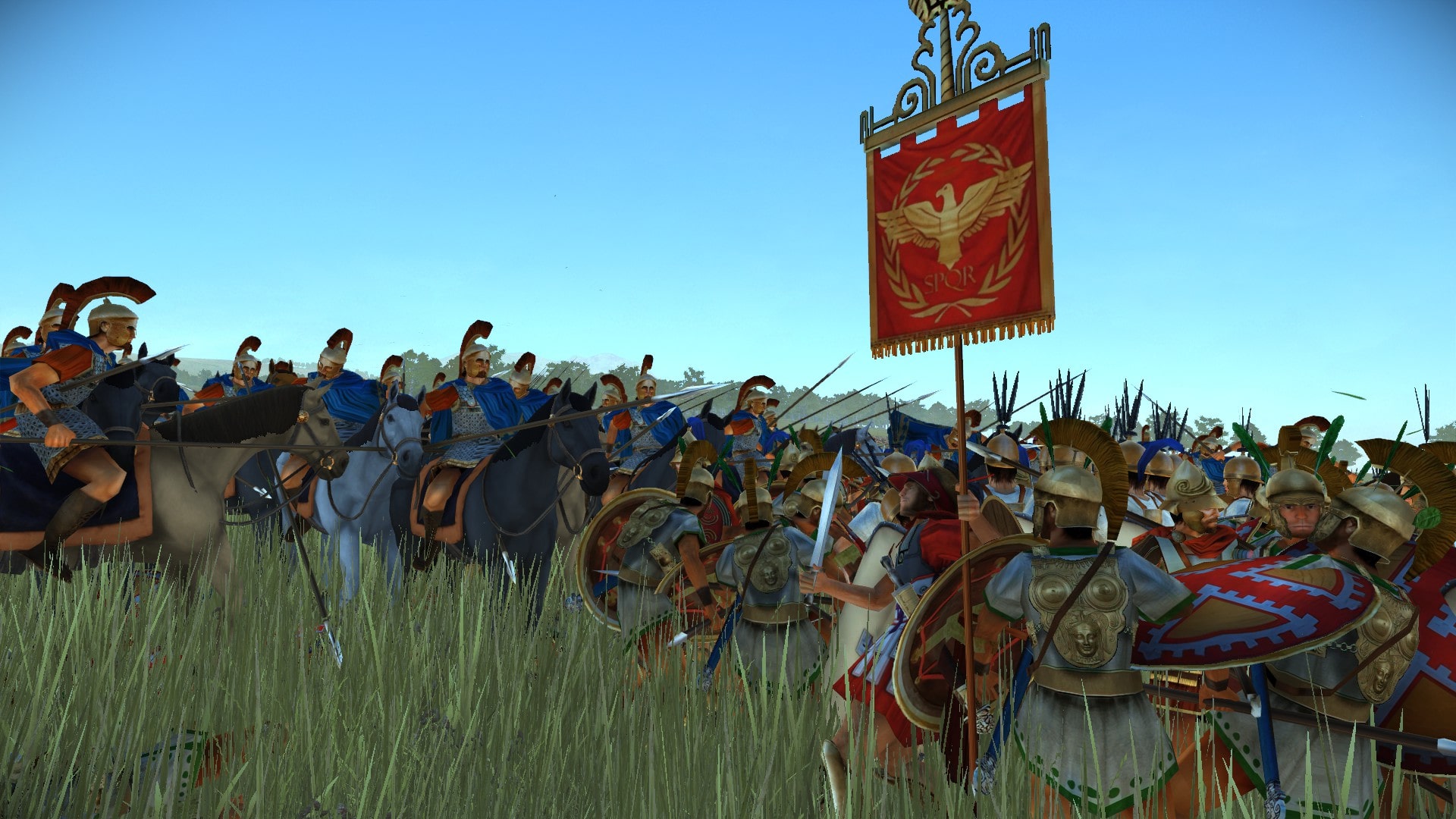