A slight change to how and when the mod will be released. 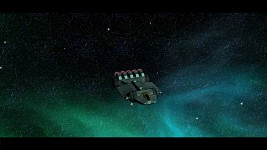 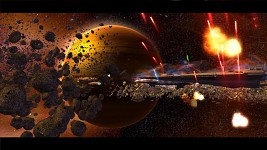 The mod release schedule for the mod has changed slightly. The original plan was to just release it on the 26th, and then patch it as needed afterwards. However, we've decided that the release on the 26th will be done as an open beta, and just released on our forums in the Members Only section. Then, depending on what gets reported, between 4 and 6 days later we will be doing a full release of the mod. This allows us to get the mod to a slightly larger group of people than the 10-15 that have been testing it for the last month, and should allow us to catch any major errors we've missed before sending it to the public at large. It is confined to the Members Section of our forums because the people who download it should be posting any issues they find, and to do that, you need to be registered. It's free and it takes about 5 seconds though, so hopefully that isn't too big of a problem for anyone. If it is, just wait the four days. 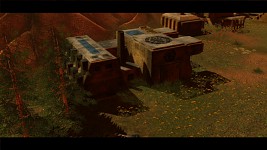 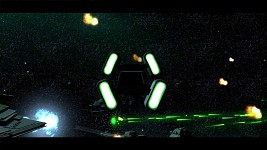 One of the most common questions we get is about installation of the mod, so I'll address that now. The beta on our forums will be a zip file, and a little basic knowledge will be required to install the mod, but it will come with full instructions and any of the team would be willing to help with any problems. The full release of the mod, however, will be an installer. 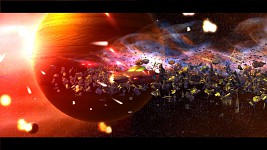 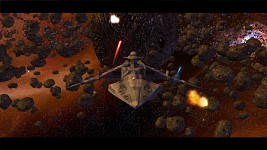 As you can see, almost all of the cut content has been finished over the summer, and there's even been some additions. Right now, the only cut content is about 3 New Republic and Imperial Remnant ground units, the Ssi-Ruuvi minor faction, and Fall of the Republic. 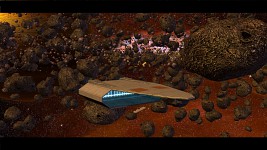 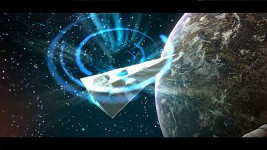 Out of town, but from what I have read of it I am looking forward to this mod. When I get back if I get a chance I would love to download it and give feed back if I can.