Psichodelya has finally been released on Steam.

you may have noticed the game Psichodelya in here. Well, finally we have realeased it on Steam.

It's a vertical scrolling shmup that pays homage to shmups of old like DoDonPachi, Ikaruga and Espgaluda. Players control one of 3 playable ships – dodging bullets and destroying wave after wave of enemies for points in either single or 2 player local coop modes. There are 5 manic levels, each with an epic boss and 5 difficulty levels. 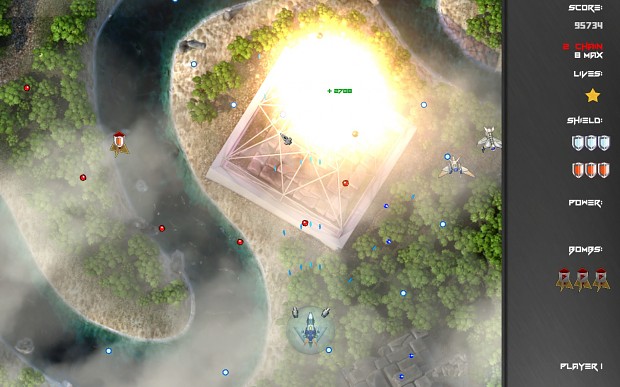 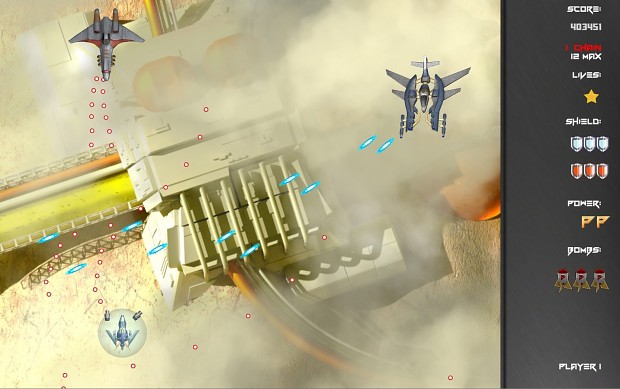 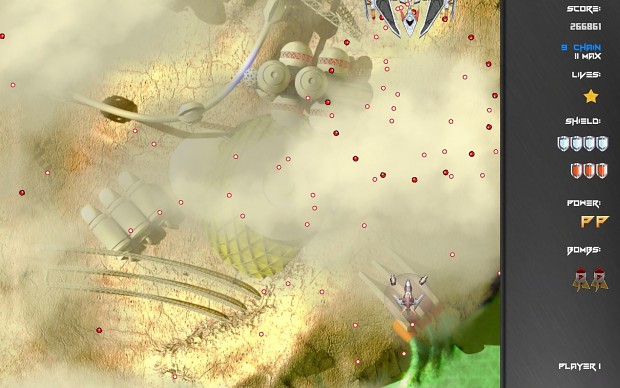 Set in futuristic environment, two races of mechanized alien species wage air-warfare over Earth-like pieces of land. Each ship has a coloured shield that protects the player from bullets that are the same colour. Enemy ships are also colour coded, making them more vulnerable to the same coloured bullets the player is firing.

+ Easy to pick up and play, difficult to master
+ 5 huge levels each with huge epic bosses
+ 1 and 2 players co-op
+ Controls for 2 players on Keyboard or Gamepads
+ In-game leatherboards: local and global
+ On-line leaderboards
+ No two play-throughs are identical
+ 5 difficulty levels

More information is available on Ennoble-studios.com

and a few videos on the channel: