Hello, This skinpack replaces all your weapons, player models and factions with real once, similar to the IDF and Palestinian resistance forces. The IDF will get Tavor TAR-21, IMI Desert Eagle, IMI Uzi, IMI Galil etc. while the Palestinian resistance forces will get M16, AK47, Beretta etc. Please avoid any political discussion. Political or rascist comments will be removed. This skinpack does not mingle with politics of any kind.

Posted by removethisprofile on Jul 9th, 2015 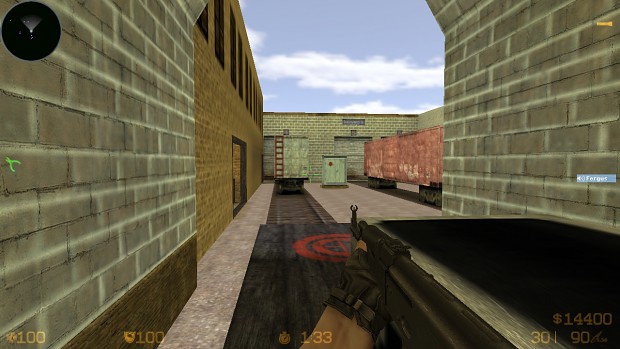 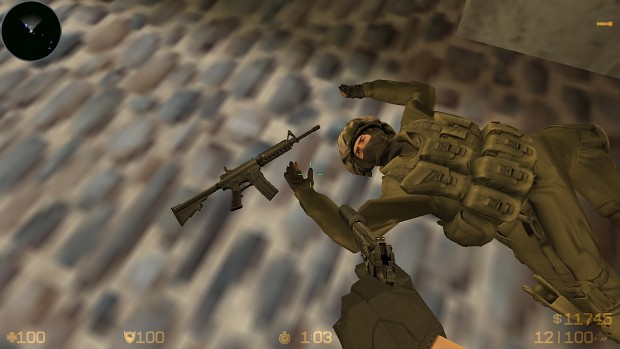 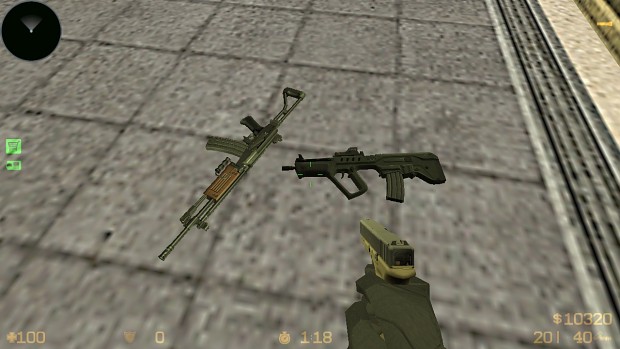 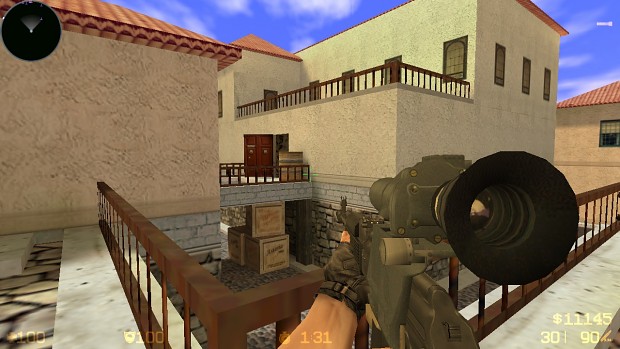 - All Weapons has been replaced with Realistic once used by IDF & Palestinians with realistic firing sounds, big thanks to -=anders=- and Strelok.

Big thanks to authors/skinners from gamebanana.com (too much to mention)
Valve and Insurgency Modern Combat team, Interwave Studios and New World Interactive and many more!

NOTE: On some Maps, Hostage models aren't changed and Buymenu pictures for weapons aren't the same as the Weapon models.

i support your cause. Freedom for Gaza ! Free Palestine !

thanks :) freedom for palestine !

gj i support u

Is good,but can you make it from korea war?

thanks :) i will look into it

Wow your modding skills are not just wonderful but also fast.

hello, all of the stuff isnt made by me (only the main menu background), its just a collection of skins from fpsbanana etc made by different modders :)

So I can shoot down Palestinian suicide bombers and hostage takers with this?

in the description, its written that terrorist forces is now zionist forces and counter-terrorsts are now palestinian freedom fighters.

have fun & enjoy killing the zionist terrorists to prevent them from hostage taking and bomb planting.

Making this a political issue is a cheap move. Activism for a foolish cause on the lowest level, which is 1.6. Good luck making "Palestine" free(of Jews) via Videogames you dumb *****.

pelestine freedom fighters allah with us!