Greetings friends. The time has come to unveil yet another update, and with that another massive amount of changes. Interior changes, landscape tweaks, graphical improvements and much more are included. As always please let me know if you run into issues or find bugs. Have fun! 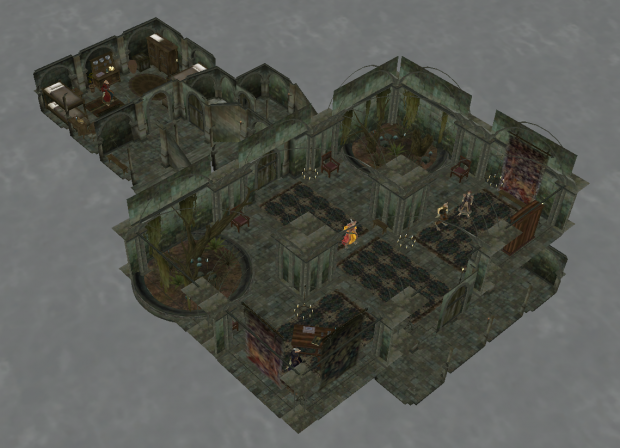 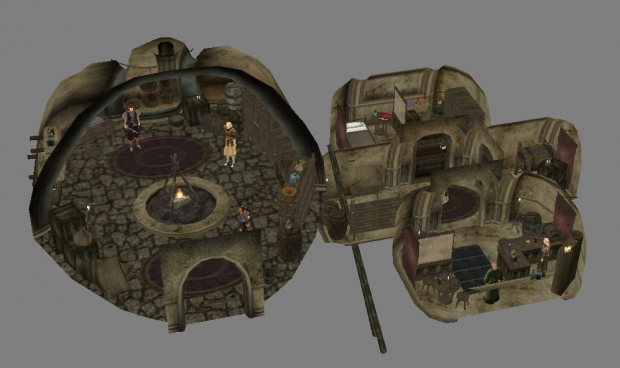 Several interiors have been reworked, including the Argonian Mission in Ebonheart, and Thongar's Tradehouse in Khuul.

* Animated Pilgrims are now named, meaning they will no longer refer to themselves as "I'm Pilgrim" in dialogue. 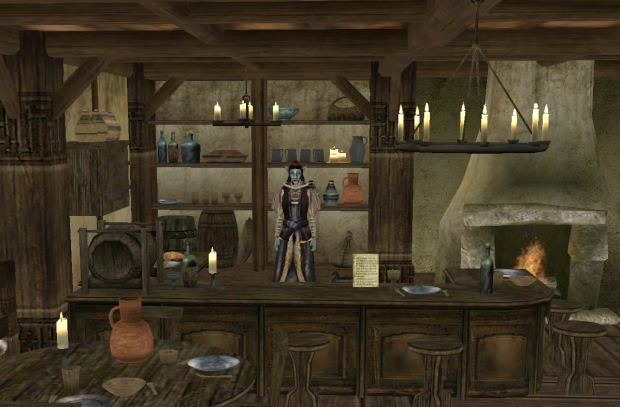 Molag Mar Changes
* Added some new structural elements to differentiate it from the Vivec cantons.
* Added some clutter to the canton walkways

Dren Plantation Changes
* The dock area has been completely revamped.
* Minor changes here and there. 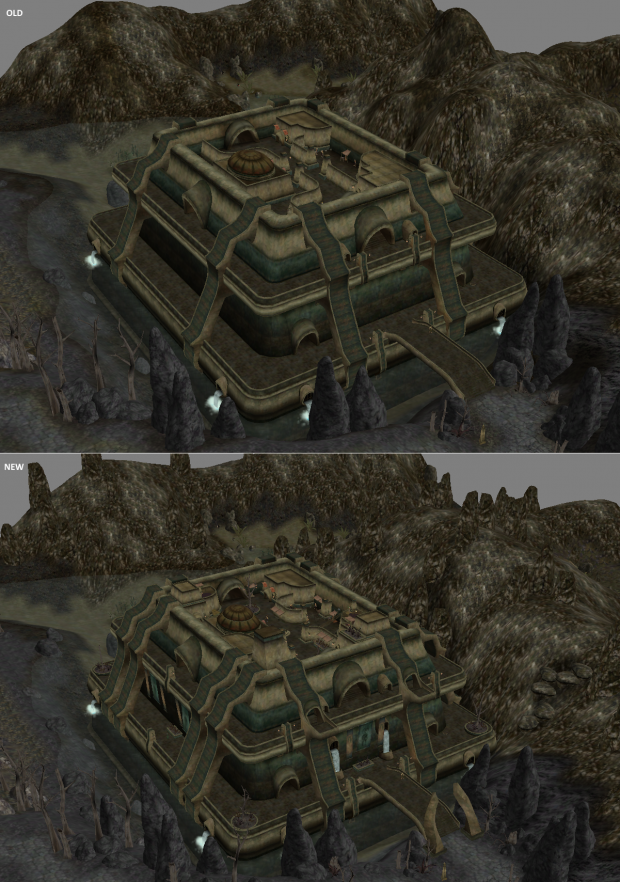 Molag Mar has recieved some much needed exterior additions. 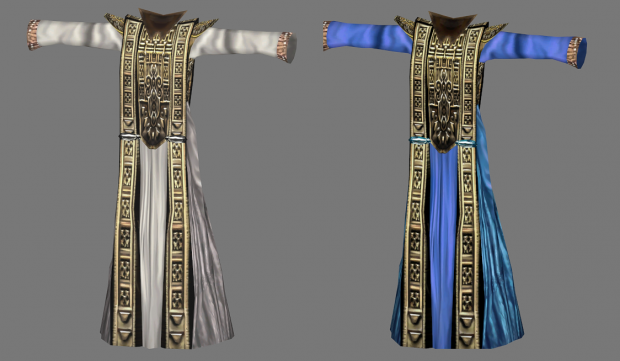 Alternative colors for the Exquisite Robe. 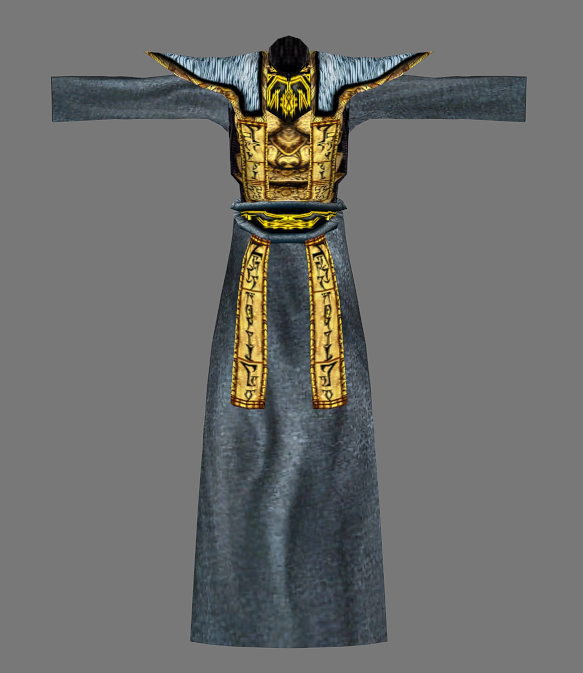 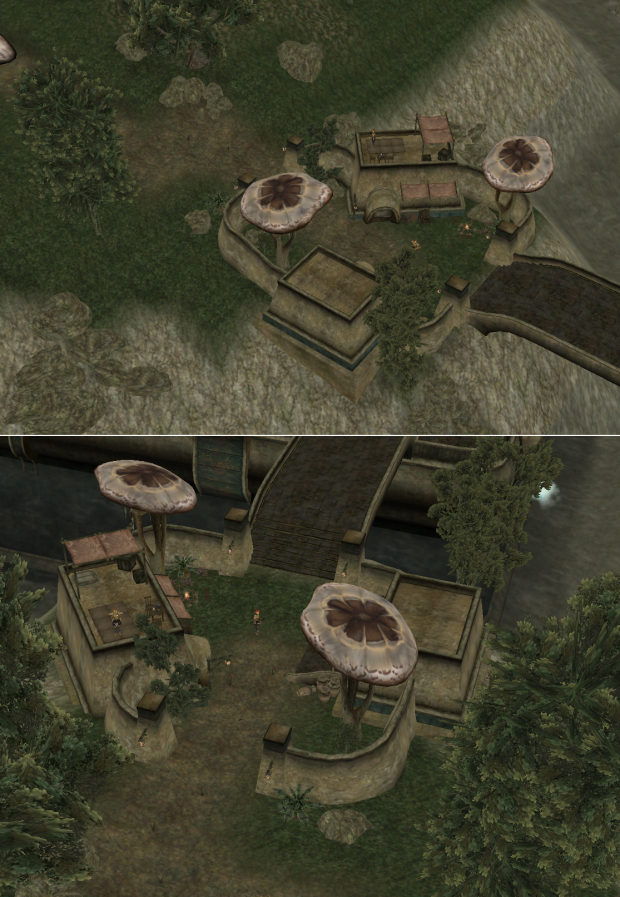 New outposts have been added, guarding the western and eastern approach to Vivec. 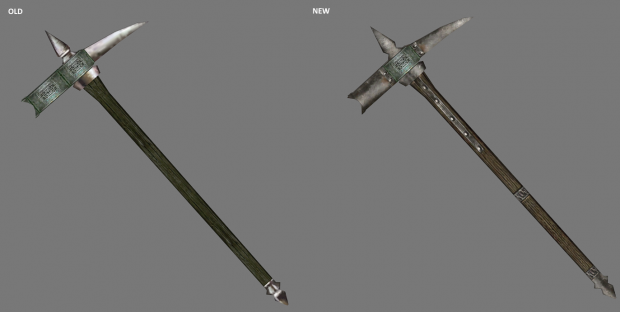 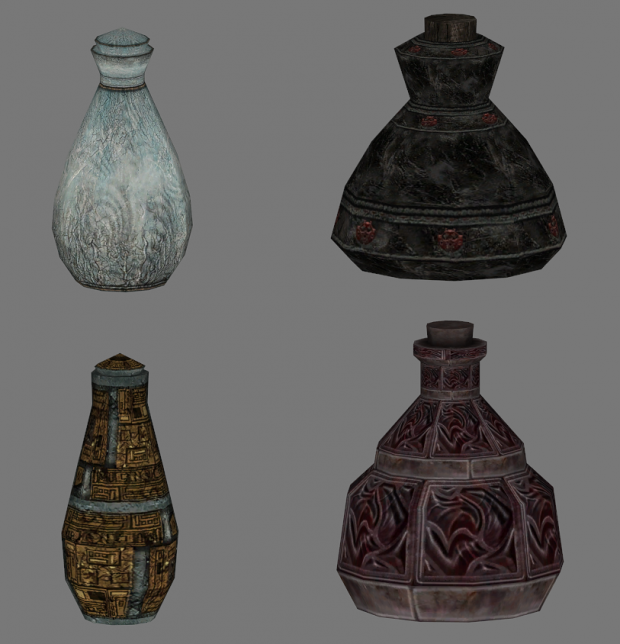 New models for some unique potions

Misc
* A new alternative esp that removes all restrictions on spellmaking/enchanting, meaning you are now free to use fortify attribute, fortify skill etc.

And much much more!

Amazing work, as ever !

aaah, exterior changes! i love these.

Those changes are amazing!!!