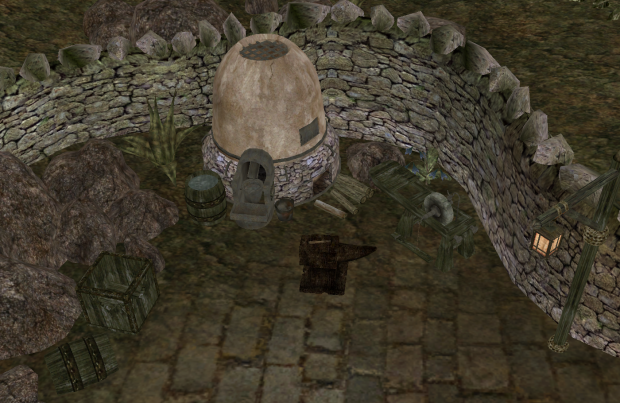 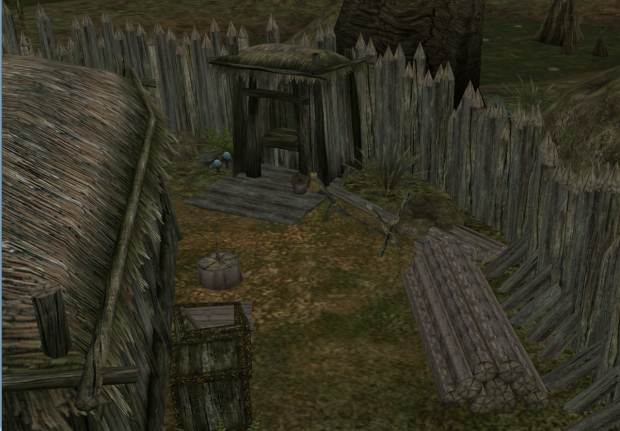 Morrowind Rebirth Changes
* Vampire clan vendors have recieved tweaks so that they offer more meaningful items for sale. They also have more money and some items like ammo, probes, potions and repair items now restock.
* Removed the (horrendous) female variations of the Imperial Cuirass and Imperial Chain Cuirass introduced by the expansions.
* The outfitter in Balmora, Clagius Clanler, now is more of an oddball trader rather than another pawnbroker.
* Most vendors that deal with potions now restock and have a larger selection to choose from.
* All named Ash Ghouls now have a unique model to set them apart from regular Ash Ghouls.
* Randomized the amount of gold in all containers that used to have a set amount of gold.
* All summons now emit a small white light and are somewhat trancelucent.
* Lowered the volume of some in-game effects that were painfully loud.
* Added a few more basic spells to Arrille such as Jump and Feather.
* Randomized the content of urns that used to have just bonemeal.
* Arangaer, The Scribbled Scroll, Balmora no longer sell spells.
* All summons now have the prefix "Summoned" in their name.
* Dreamers (talkers), are no longer half-naked and unarmed.
* The topic 'Ald Redaynia' now mentions that it's a village rather than a site of an old ruined wizard's tower.
* The topic 'Pelagiad' now mentions the Mages Guild in Pelagiad.
* The topic 'Imperial Legion' now mentions Fort Ashmoth.
* The topic 'Forts' now mentions Fort Ashmoth.
* Elone's Directions now mentions Seyda Outpost.
* Travel guides no longer have the barter option.
* Greatly improved performance in Seyda Neen.
* Kwama Foragers are now hostile again.
* Hundreds of misc tweaks. 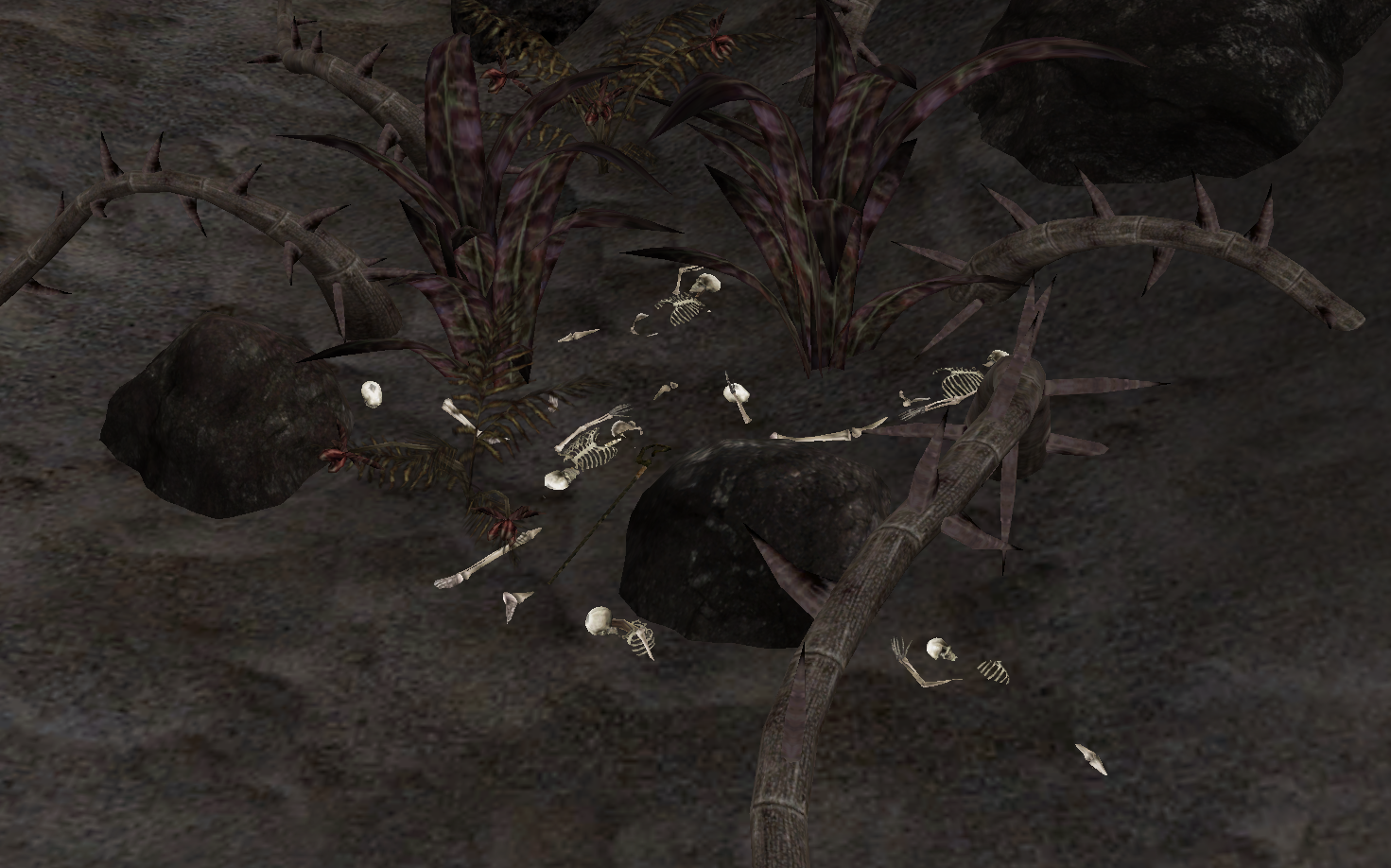 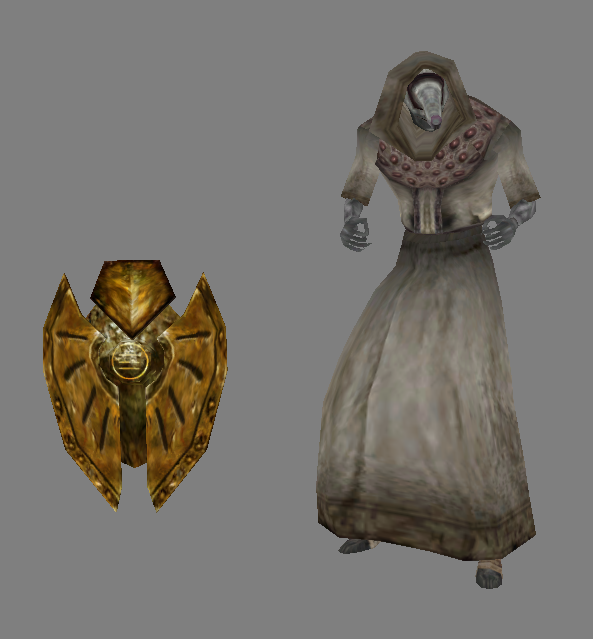 You appear to have taken out a lot of nudity, you buzzkill. :-P

Is the rate at which the level multipliers attained still the same, or has it been adjusted to require 10 points in relevant skills to get a 4x multiplier?

It's the same as usual but the maximum multiplier has been changed from 5 to 4. So where you used to get 5 you will now get 4.

Appreciate the fine consistant work. Do have some input/questions. Running OMW .42 and upgrade MR 3.9 to 4.2 using all except the optionals.

Tested to see if working correctly with existing character by quick check of the following some of which did not work.

Worked:
* Travel guides no longer have the barter option.
* Kwama Foragers are now hostile again.
* All summons now have the prefix "Summoned" in their name.
* Clagius Clanler, now is more of an oddball trader
* Arangaer no longer sells spells

Could you verify they should work or tell me what I may be doing incorrectly?

I'll double check the topics, but you may have to start a new game for some of the changes to work properly.

Oh and the directions is a document if I recall correctely.