Post news RSS Release Date for "With the Watchers"

With the Watchers will be released for free on Desura on May 6th of this year!

Posted by WithTheWatchers on Apr 3rd, 2015

With the Watchers will be released for free on Desura on May 6th of this year!

Check it out at:
Indiedb.com 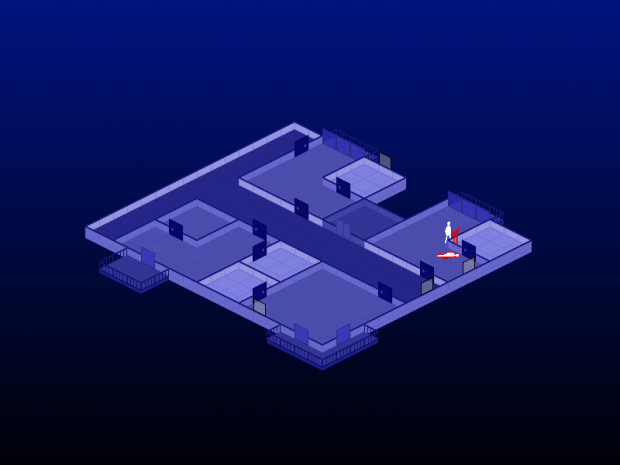 With the Watchers is a story-driven, turn-based isometric strategy game that delves into philosophy and religion. Advance through dozens of chapters led by a captivating story. Multiple, incredibly varied endings based on your choices throughout the adventure will decide the fate of you, your friends, and even the world.

*Feel the impact of every brutal strike in combat - Target individual body parts, such as the eyes or the upper right arm, and hope your enemies don't get a lucky shot. Bleed, faint, even hold your breath; hit points don't determine death.

*Stab, bash, and throw a variety of weapons ranging from knives, wrenches, and even playing cards.

Now is the time to help build awareness if this sort of game interests you!

With the Watchers Turn Based Tactics