A release date for Chapter 2 and a remake of Chapter 1!! A game demo from Chapter 2!! And my plans for the game!!

Of Destiny and Fate: Chapter 2 Demo is ready!! 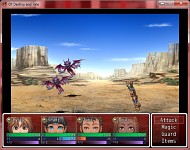 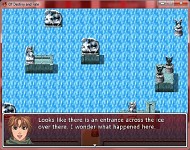 The demo will include about an hour and a half of storyline and about 2 hours of side quests!!!

This includes 4 side quests with puzzles, rewards, and tasks!! There is a sliding puzzle, a switch puzzle, and a fun little maze. The full chapter will include 15 side quests and at least 5 hours of storyline. 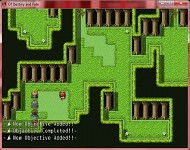 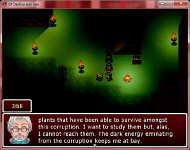 Also I have been looking into a lighting system to help with the ambience in certain events and areas. I have found one and have a couple examples within the demo. I plan to expand this in the full version. The demo is available at this link right now and will shortly be uploaded to indieDB. 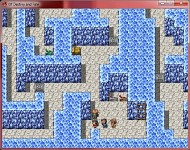 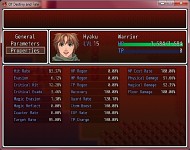 Also you may notice in the demo that some of the weapon and armor descriptions are missing. Those will be present in the final version. For now I figured it would be best to put a out a demo of the systems and the story. Also I realized that I wanted to add more animations for individual monster attacks to make them more unique. These new animations will be present in further builds of the demo and the full game.


*I apologize for the push back, new job and addition of content are the cause for delay.

Also look forward the remake of Chapter 1 coming by February
2015!!