GDI general fixes and bug changes. Balance changes to History additions will be done in another post.


( Mostly fixes to art or code bugs, with some balance changes. Balance changes to 'history' additions will be done in a separate list ) 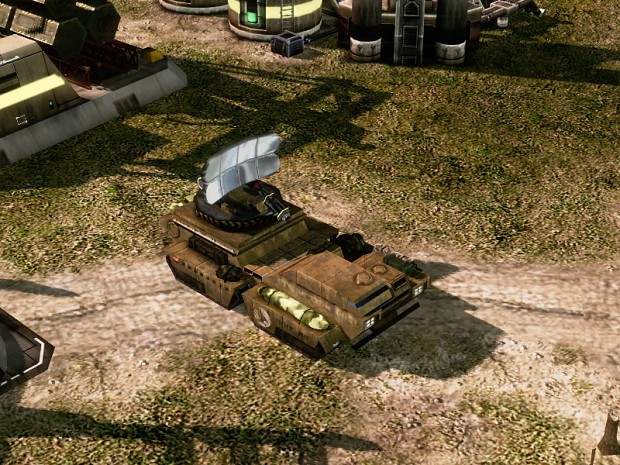 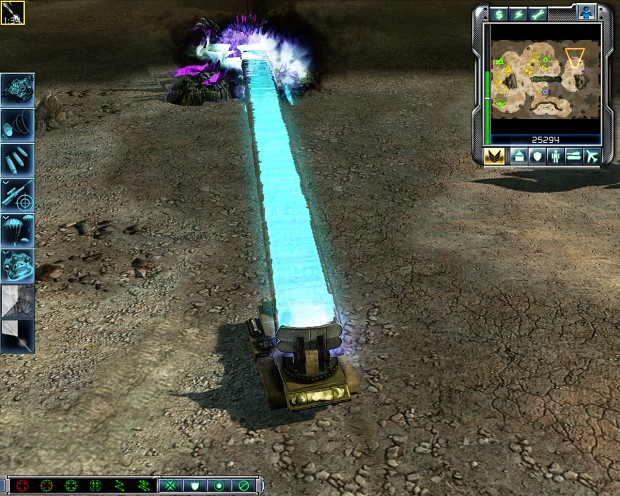 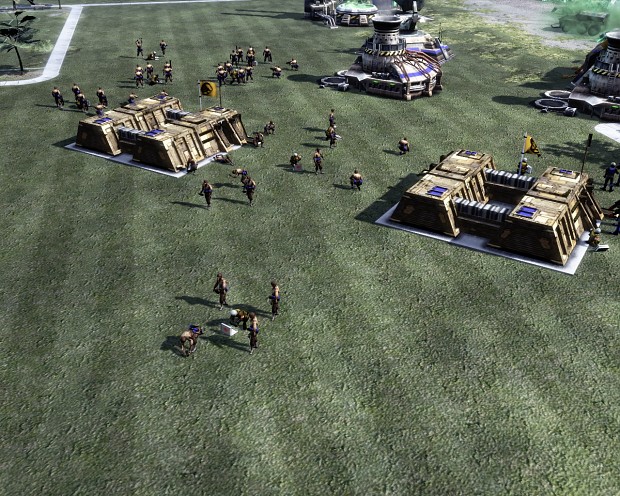