Hi everyone. We totally forgot it's a bank holiday weekend, and we're at Insomnia 54 right now, but nevermind that, we have a new release for you! What's in this release you ask? Well there's actually a ton of stuff!

Hi everyone. We totally forgot it's a bank holiday weekend, and we're at Insomnia 54 right now, but never mind that, we have a new release for you!

What's in this release you ask? Well there's actually a ton of stuff!

First up, we've fixed all of the accidentally-broken advanced modifiers. Relaxed play now works, target now works, the timer now works. This means we've been able to re-introduce Bully Mode, which was removed from recent builds. We've also added descriptions to the modifiers so you know what the heck they do!

Secondly, keyboard controls! We've implemented keyboard controls on WASD and mouse so even if you only have one controller you can still play with a friend. If you have two controllers, now three of you can play. (Maybe we'll even let you have FIVE players at some point...)

Third on the list is a brand new game mode straight from the recipe book -- Criss-cross! Criss-cross is best played with four players, free-for-all or 2 vs 2. You start with no ammo at all, and so have to run to each other's rugs to charge your gun. This results in conflict areas as players cross paths. It's super fun - give it a try!

The final change is only a small one. The Character Select screen has been slightly adjusted so that players are more likely to run over other each other's rugs. This allows us to remove that little bit of text that explicitly tells players to do so, and as a result makes the game a more accurate realisation of Timmy's dream world. We've also moved the hats into the tooltips as the "A" and "B" were completely pointless - whoops! 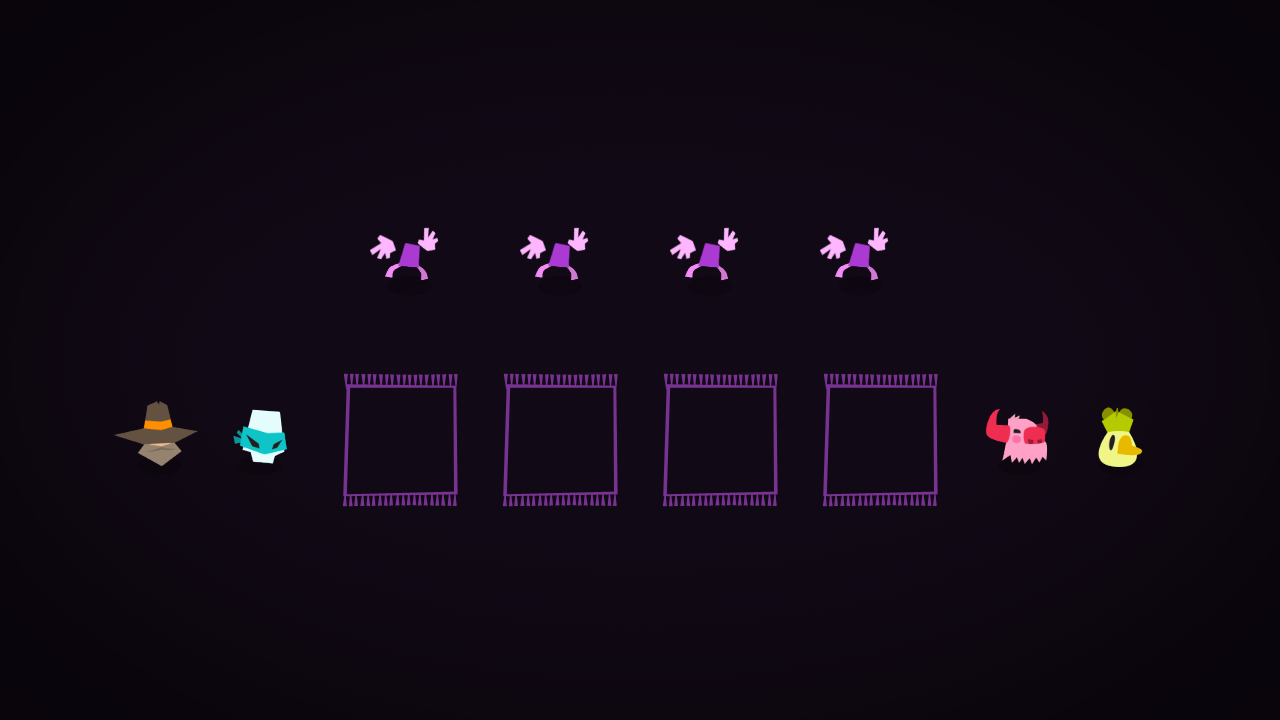 We've also been working on other stuff, but we didn't have time to implement it. There were some other little fixes and additions too, but there are (as always) too many to note. If you really want to know, the full changelog below contains all the secrets.

Let us know what you think on Twitter, Facebook or here on IndieDB. Until next time, stay friendly everyone! 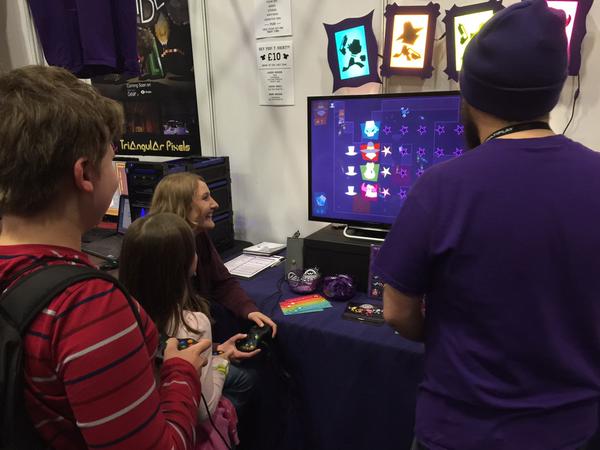