Posted by scifanstudios on Jun 2nd, 2021

It was a bit a longer time since the last update than usual. The reason is simple, we launched our Steam page and created tons of graphics for it. We will still stay on itch for the next iterations.

If the condition of a building falls below 20%, the building will leak air to space. To prevent that, the building can be dismantled. The inflatable Walls will prevent the air moving out then. Its easy to see what buildings, causing the leak, by an Event Popup at the right side (also pausing the timewarps) and some effects on the buildings.

A new Overlay was added, to see fast what buildings need attention. It colorizes the buildings to visualize the condition. If the condition is low, the building will not work not so effective anymore. This happens over time, and in high humidity environments and can be fixed by maintenance. 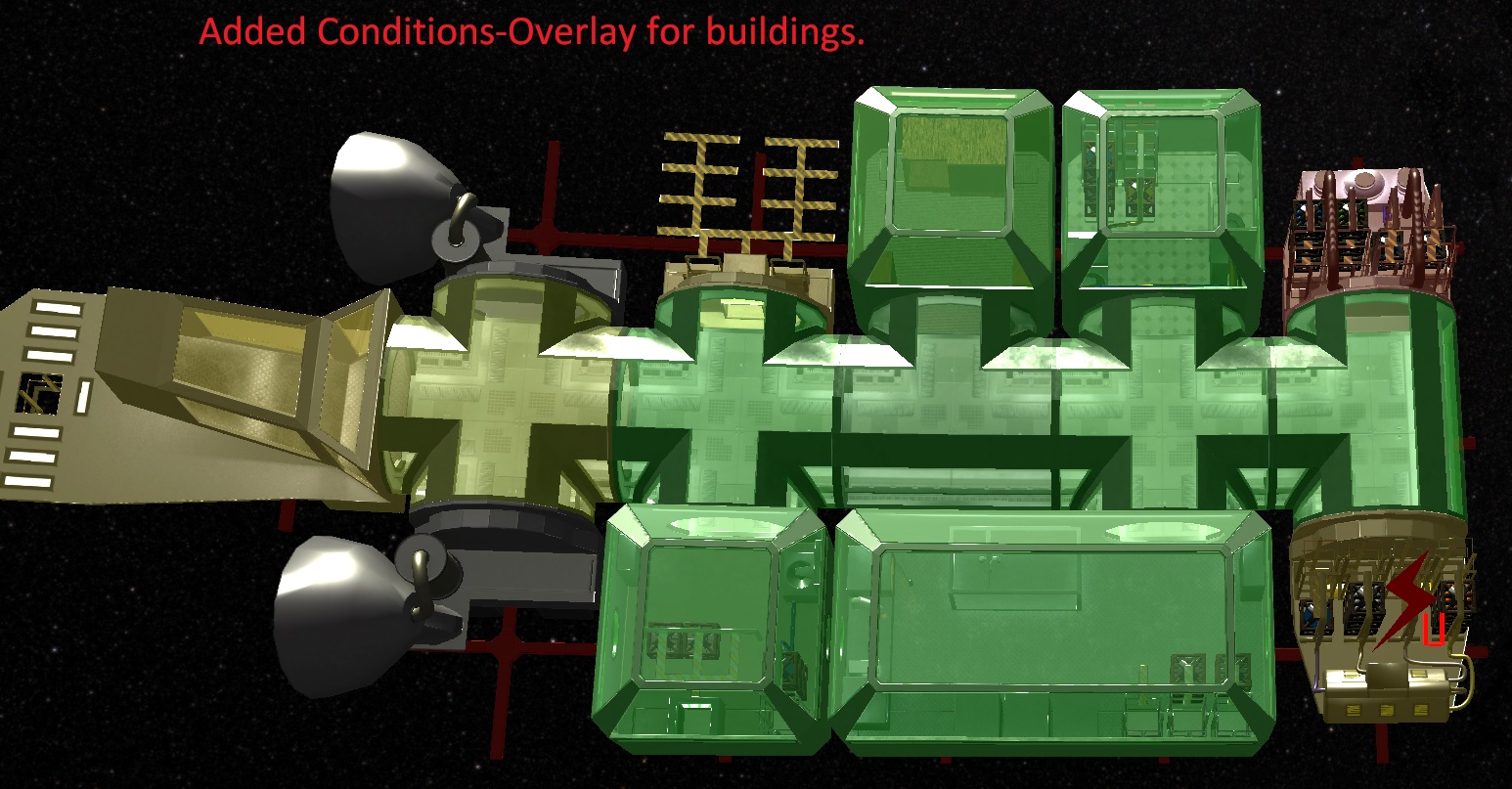 The Sabatier process creates Methane and Water out of Hydrogen and carbon dioxide. Hydrogen can be already generated by the electrolytics module, so now it's possible to generate methane in the ship. Another closed cycle :) 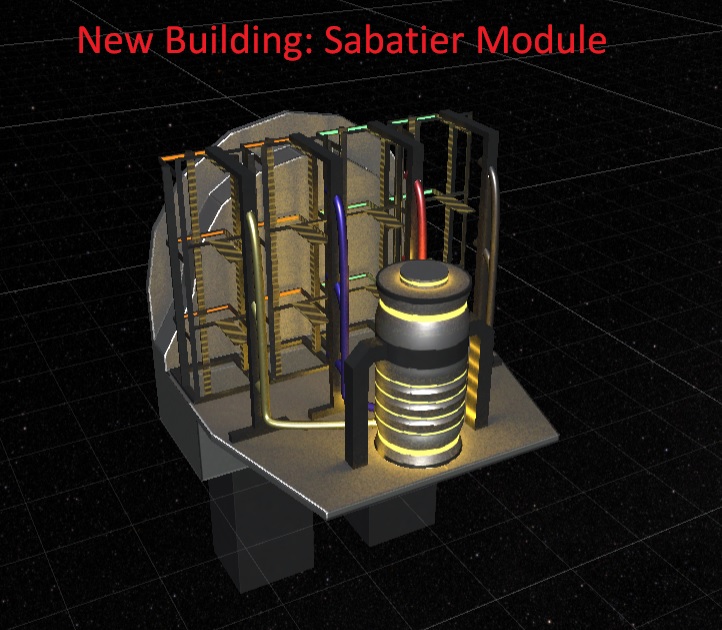 Before, if multiple consultants wanted to talk to the player at the same time, they just queue up. Now they get a tab at the side, so the player is able to switch to them.

A new consultant has been also added, leading the player to build the first Life Support for the first Leader Task.

Additional to the "Where" Button in the tutorial, highlighting the elements where the tutorial belongs to, a new "permanent" highlight was added. This should make it easier to find.

Added a nicer sun and improved the earth by adding an atmosphere and custom shutters. 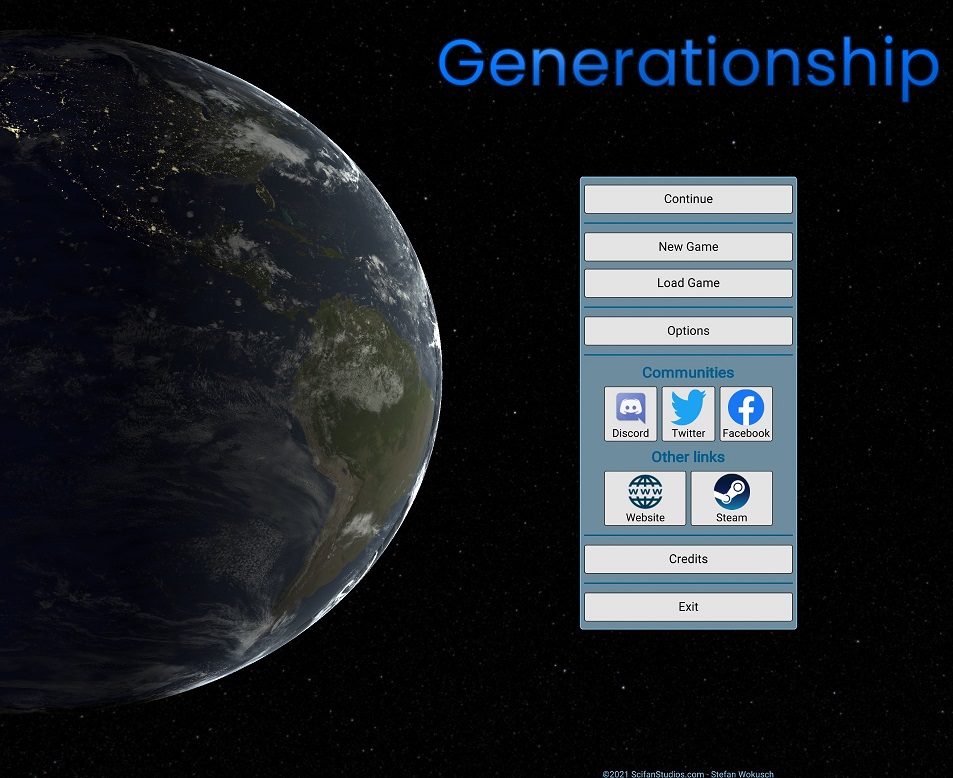 We added a basic support for steam, so the Username in Savegames and Highscore is the Steam-Name by default if steam is running. More Steam features will follow soon, now just a fast tryout till everything is set up well. This will be also the first release on Steam Playtest.