Posted by scifanstudios on May 7th, 2021

A highscore system has been added. The #1 rank of each version will be always visible for the next iterations. Each iteration, the highscore will be separate, due to balancing and other changes.
When all win-achievements are done by the player, a victory screen will be shown with an submit button for the highscore. If this is done also a nice screenshot will be created and automatically posted by the discord bot.

The highscore is available in the mainmenu and on Genship.scifanstudios.com#highscore

After some feedback, that the font size is very small on small laptops, i increased the font size from unities default 12 to 16. It needed also some relayouting in some parts. 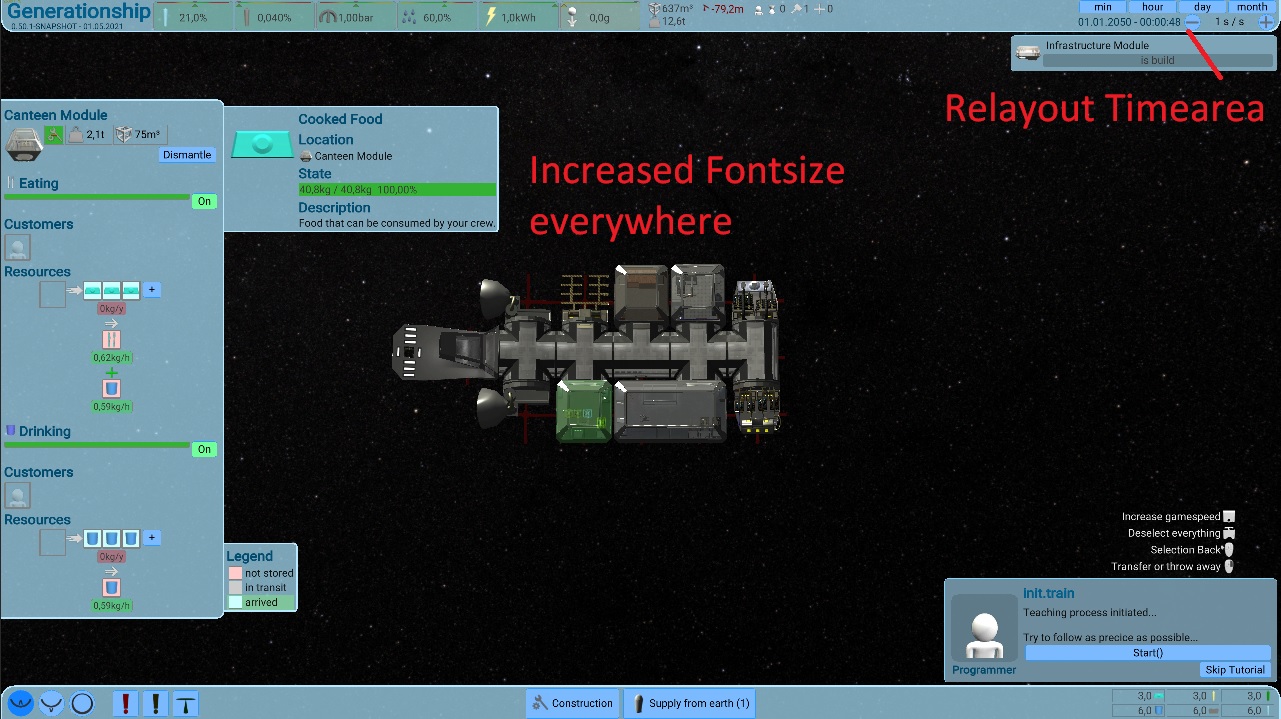 I added builds for Linux and Mac to the release process 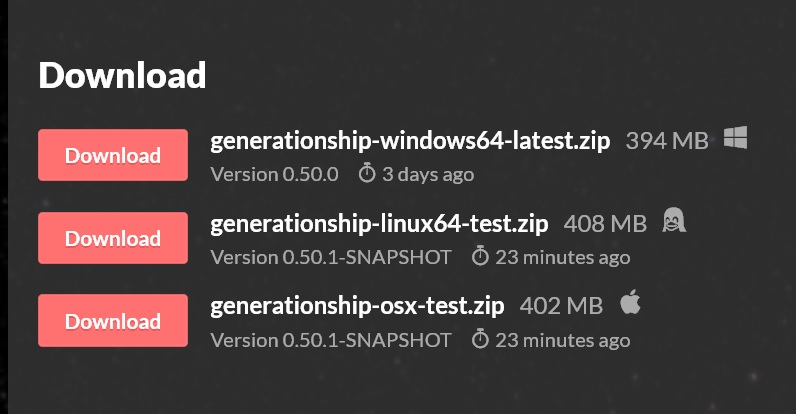 A text is now shown, when trying to choose something. This makes it more clear, what will happen and get more feedback than just the highlighting. 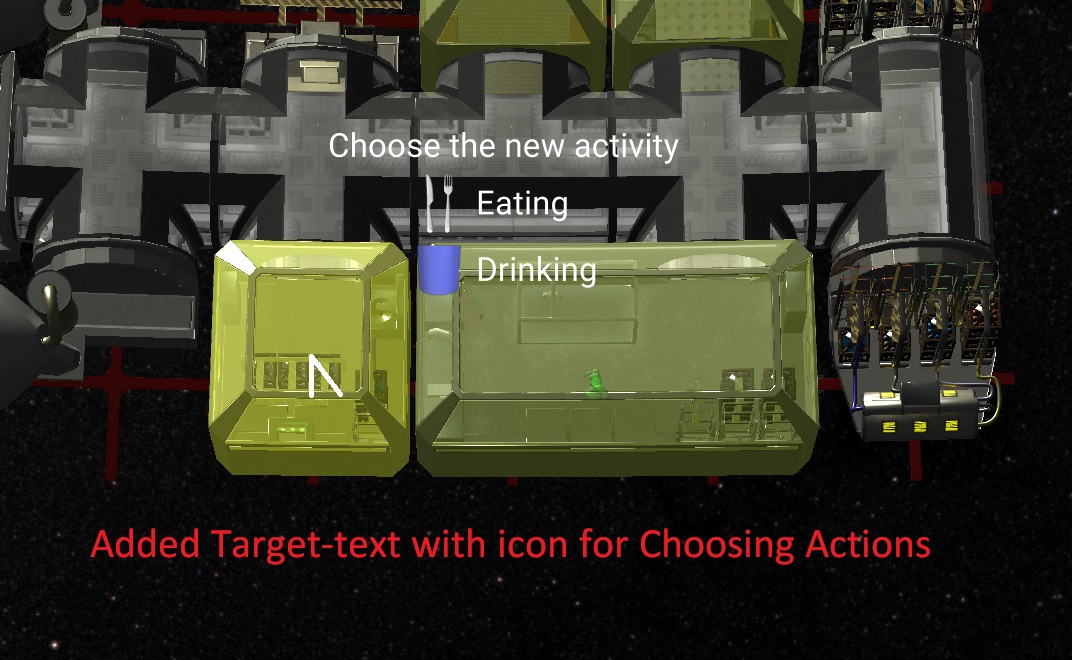 To get more feedback to the game, i added a "game end page" shown, when the game is stopped. I tried to build it as less annoying as possible, due to the player wants to stop the game. Its also poping up with Alt+F4, but another Alt+F4 can close it. the player can enter a free text and send it. Its stored anonymous on the server and our bot is posting it in a developer-only discord channel. 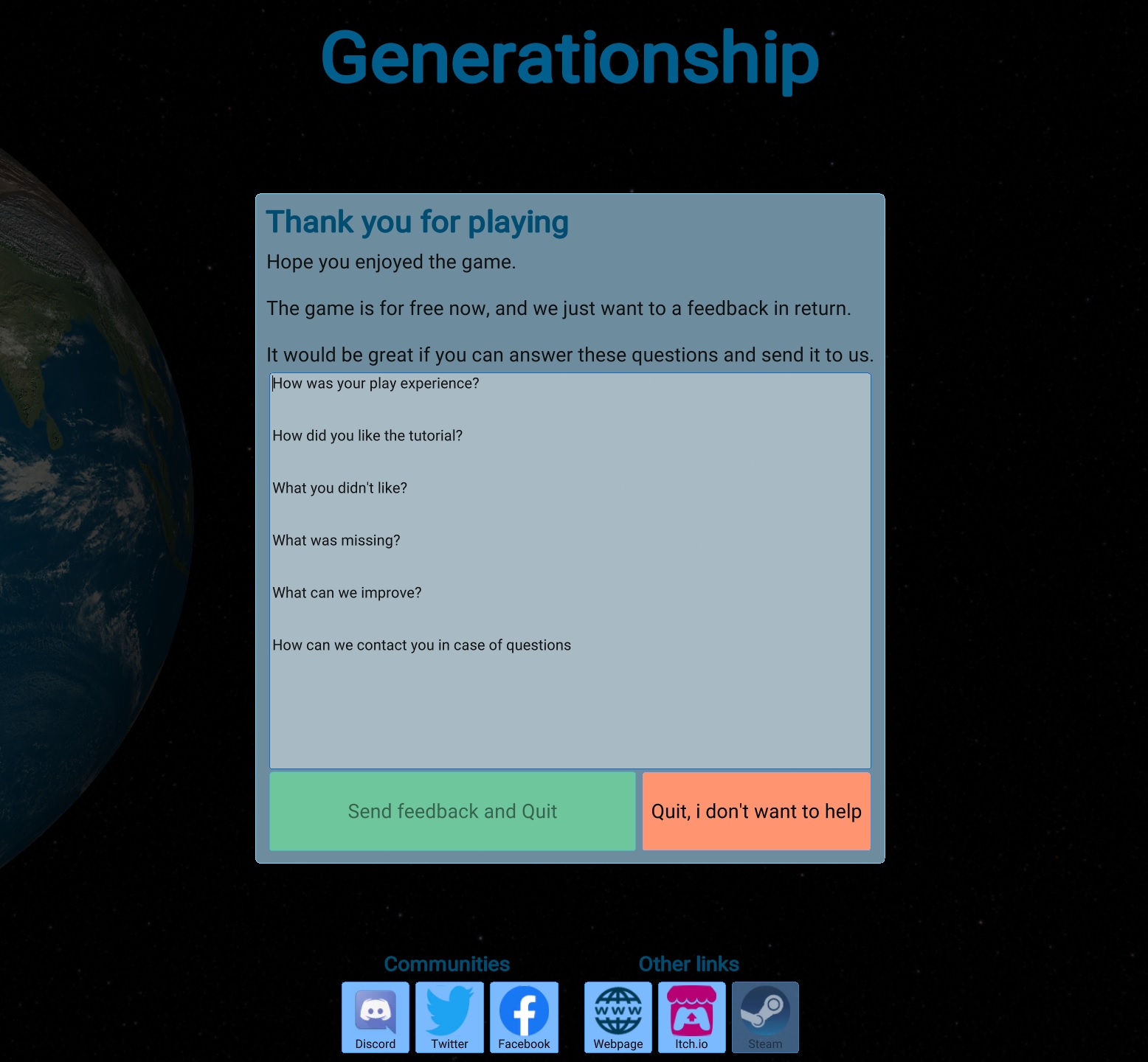