Release of the first Demo and Overview for the next one.

I want to inform you about that my first Demo has finally published and downloadable. More Information on the Download-Page and in the file itself. You see below screenshots from the fourth finished Scarif Map Landing Pad 12 (Inspired from EA's Battlefront Scarif Jungle).

Here is the Link: Moddb.com

So what is planed for the next Demo andfor the Finalversion?

- The next Demoversion will include possible Changes, Improvements and Bugfixes for the first four Maps

- After the Finalversion will follow with Missions for all eight Maps. :)

I will create four more Maps, which are based on official Concept Art by Dice, EA and from Rogue One Designers. The first Map would be called as Scarif Imperial Cargo Base Gamma and is inspired from an official Concept Art for Rogue One by Mario Pegas. The main Idea for this Map is to make a Capturemission with many Commandpoints on different Positions. You can play this Map as Rebel or Empire.

The next one is based on an official EA/Dice Concept Art for the Scarif DLC (EA's Battlefront). This Map will have later a Survial Mission for the Empire. As an Imperial Gouvenour you will able to call Reinforcments of chause (For example Infantry at the beginning and later Heavy Walkers). This Mission will have a Timelimit between 20-30 Minutes, The main Targets are to Defend the Checkpoints of the Islands around the Imperial Complex. When the Time runs out you will see a Division of Imperial Units, which comes as an Counterattack.

We come now to the last two Maps, which have the main Focus to take control (Rebel) or defend (Empire) an Imperial Cargo Route of AT-ACT's. This Map is based on a Rogue One Scene, with in Imperial AT-ACT's are attacked by a single Rebel U-Wing. That are the Missionideas for the next four Maps. What do you think about that? Please comment and let me know it. :)

Stay turned for News and Updates 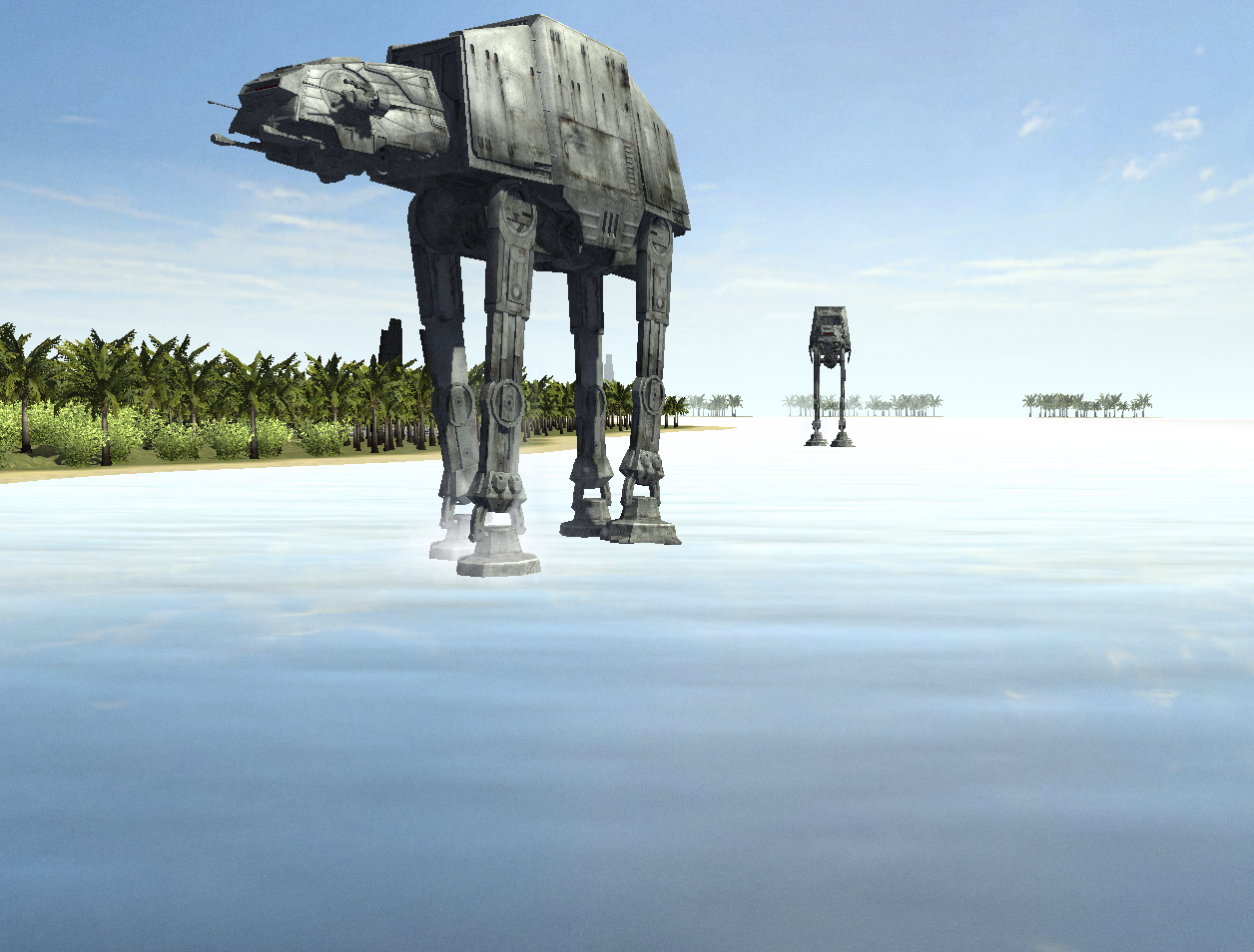 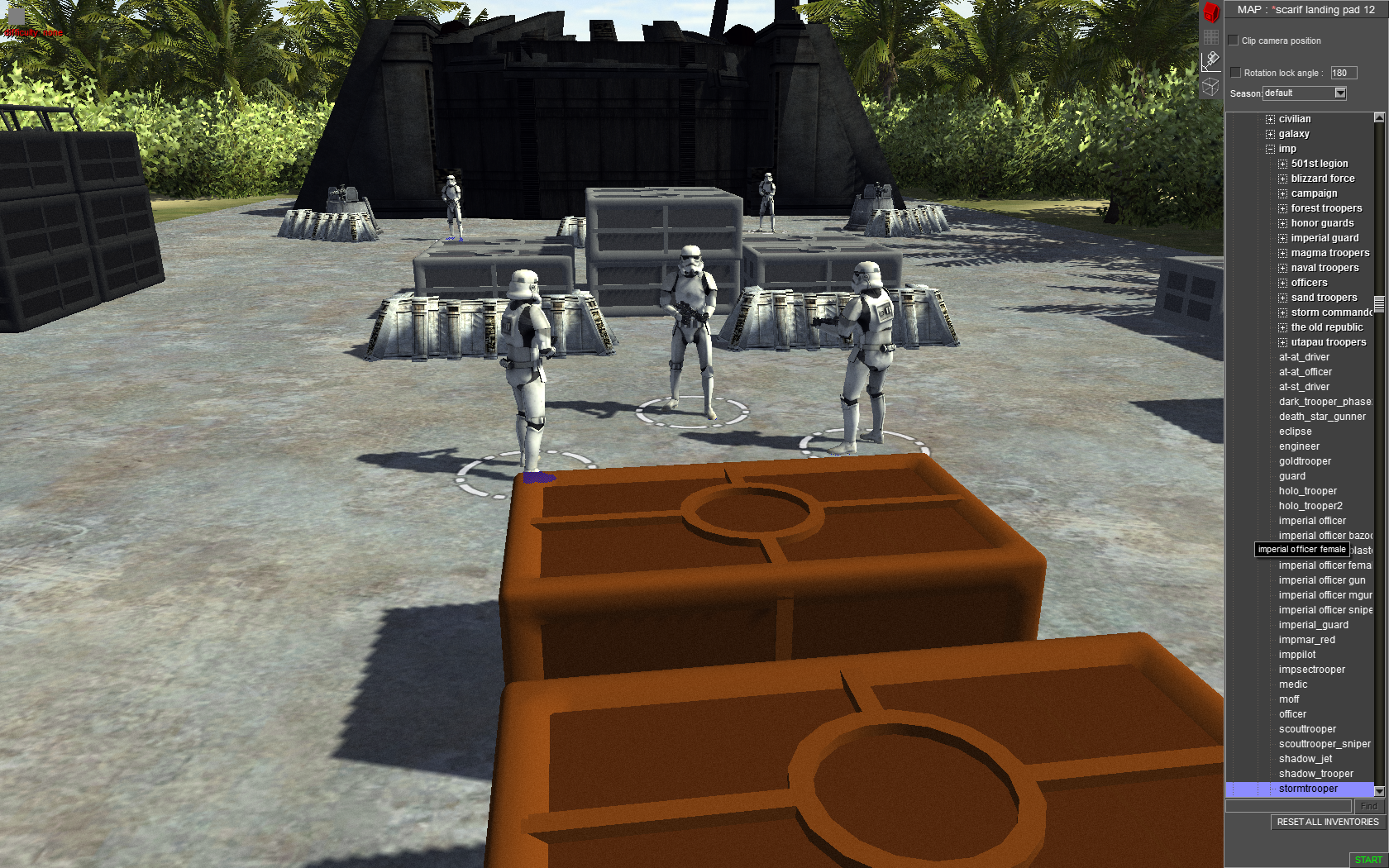 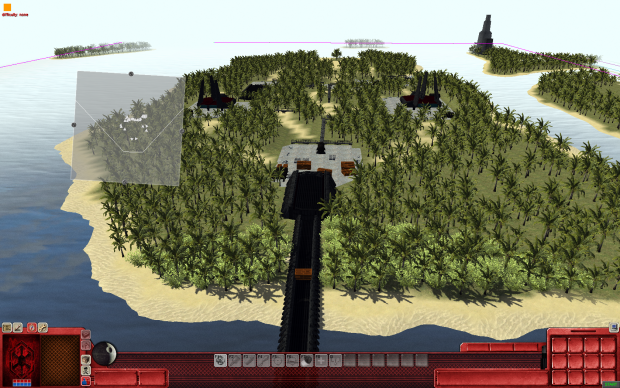 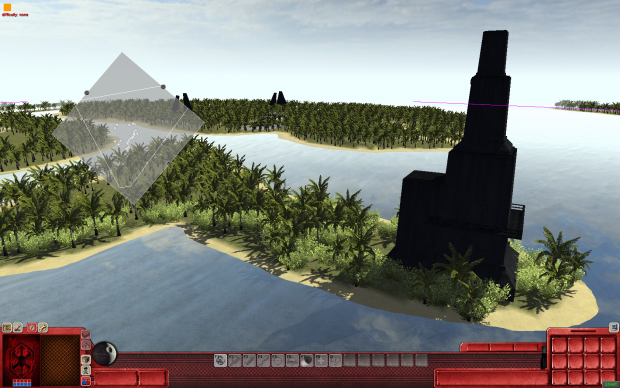 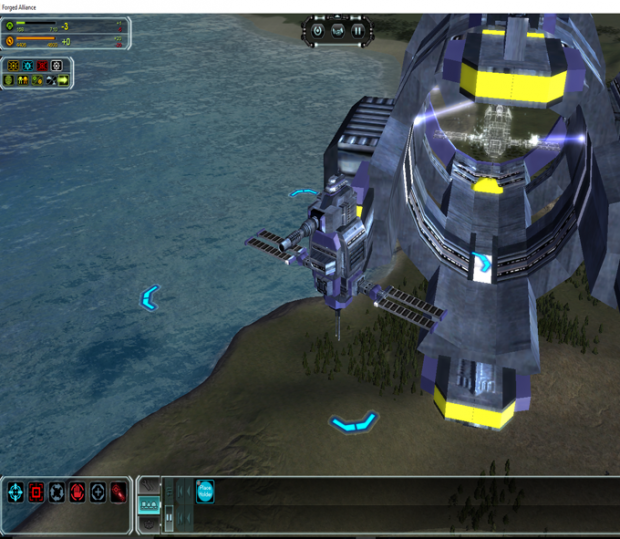 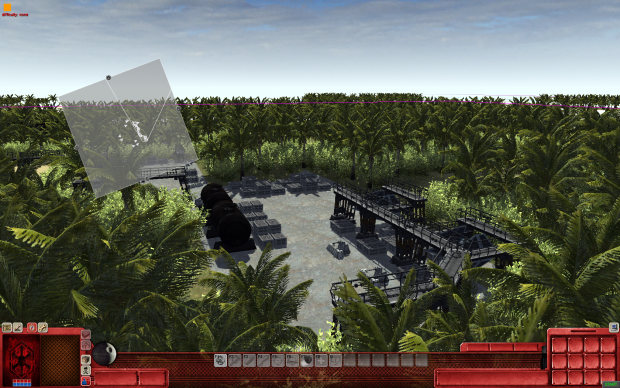