Summer 101 is still under development, though at a slower pace. However, more coding is being done to bring new never before seen features. The mod WILL surface, it is just a matter of time.

Over three years later and the mod is still going! However, you can tell that it has been progressing very slowly due to decline in mapping; a crucial part of the mod. On my end I have learned more coding and less messy ways of implementing new features in the mod and refining and optimising what was already constructed in the base Deus Ex game. Mappers ChineseDemocracy and ShadowRunner were assigned to map the latest versions of the locations involved in the mod, here are shots of one of the many great houses ChineseDemocracy made: 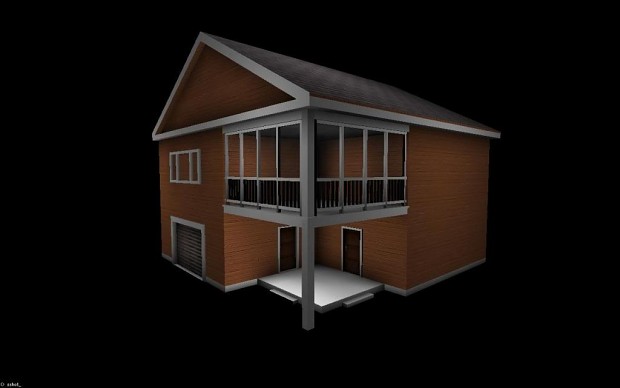 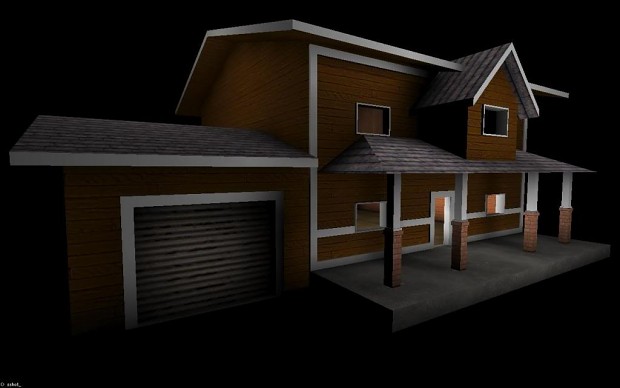 Hopefully the modding scene of Deus Ex will pick up with some new mods coming out including Deus Ex Nihilum and Deus Ex Revision as working mostly on my own is difficult as I am now in university, passing Jack's journey.

Speaking of "Jack", now should be the time to share the proposed premise of the mod;

You're a 17 year old high school student, everyone calls you "Jack". You and your family moved into a new town for a fresh start. Being a new kid during your final year of high school, it is your decision to determine the course of your life as your accumulated experience and friends are everything to you. Rebellious against the school and surrounding town authority, oblige to it or somewhere in between, you use your own method that affects you and everyone else.

The toughest obstacle is obtaining weapons since it is difficult to get someone to model, texture and animate them. The story is set along with the many different paths you can take. Coding is fine aside from ambitious features that aren't working at the moment and mapping is slowing down.

The mod is NOT dead. It will progress more quickly, but support from you guys is needed to ensure that. So in the meantime, comment below what you would like to see in the mod!