Development Update 03/07/2017: There are many new features and improvements for Redshift 7. This includes an improved flight model, more balanced combat mechanics, a new tactical camera mode, reflective glass and more. Check out the development update for videos, screenshots and more information. 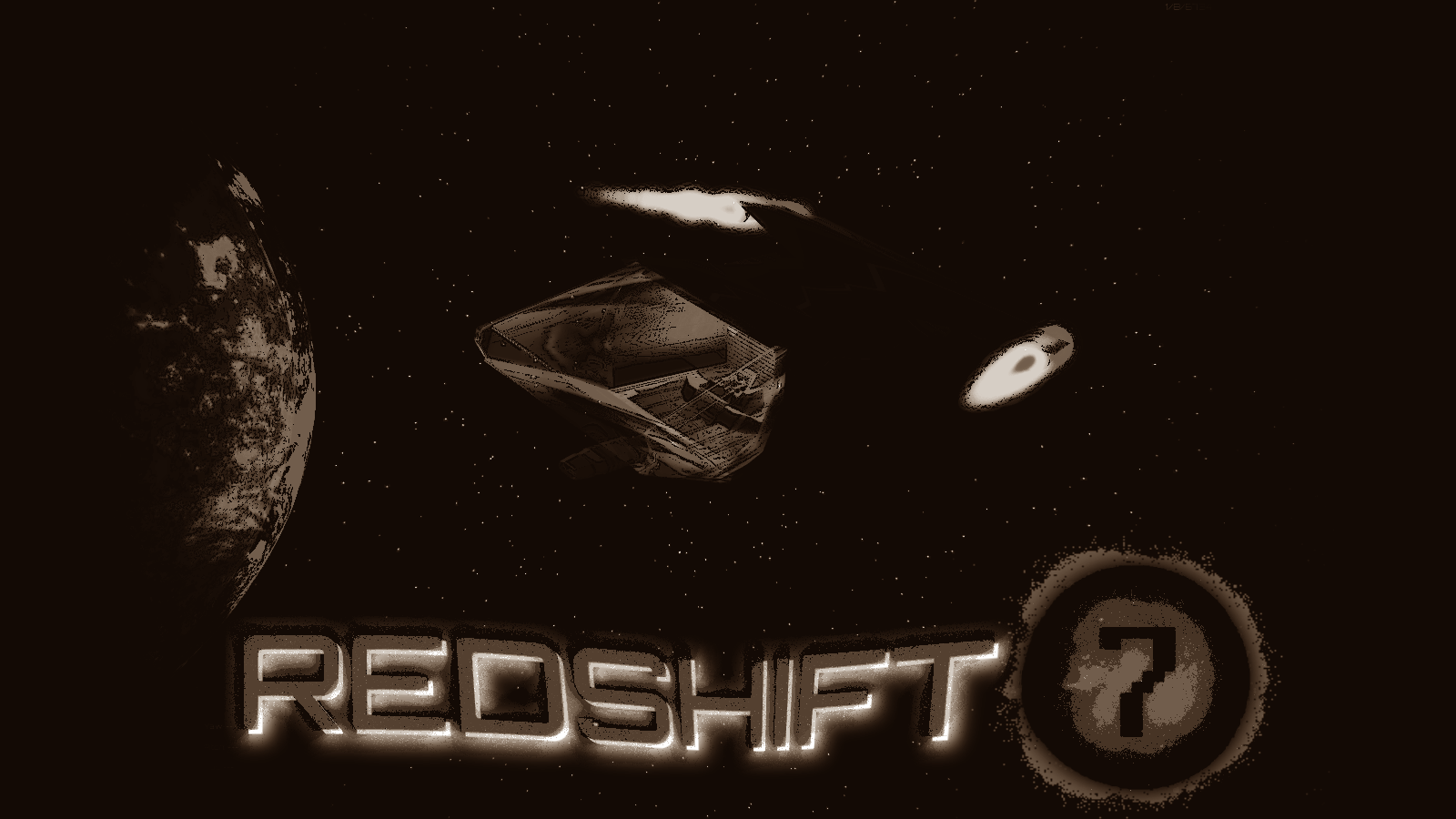 You can now command your ships from a distance! In addition to the 3D cockpit view, 2D cockpit view and third person cameras, a fourth option is now available. The tactical view allows you to rotate the camera around your ship and zoom in and out from any direction. Combined with a scanner and tracking system, this provides a whole new style of gameplay. Set your autopilot, scan for and track targets and execute commands from a distance. You can transition from traditional first person flight to the tactical camera at any time.

More ambient NPCs have been added to Redshift 7. You will now see ships coming and going at every space station and traveling between cities on some of the bigger planets. More mercenary NPCs have also been added to the game. As you participate in dogfights in Redshift 7, you will earn mercenary guild experience points in addition to your standard XP. These points can be redeemed with a guild NPC to increase your standing with the guild. The higher your standing with the guild, the more likely mercenary NPCs are to warp in and assist in combat when you encounter hostile spacecraft.

The original artwork for the 2D cockpit view has been replaced. 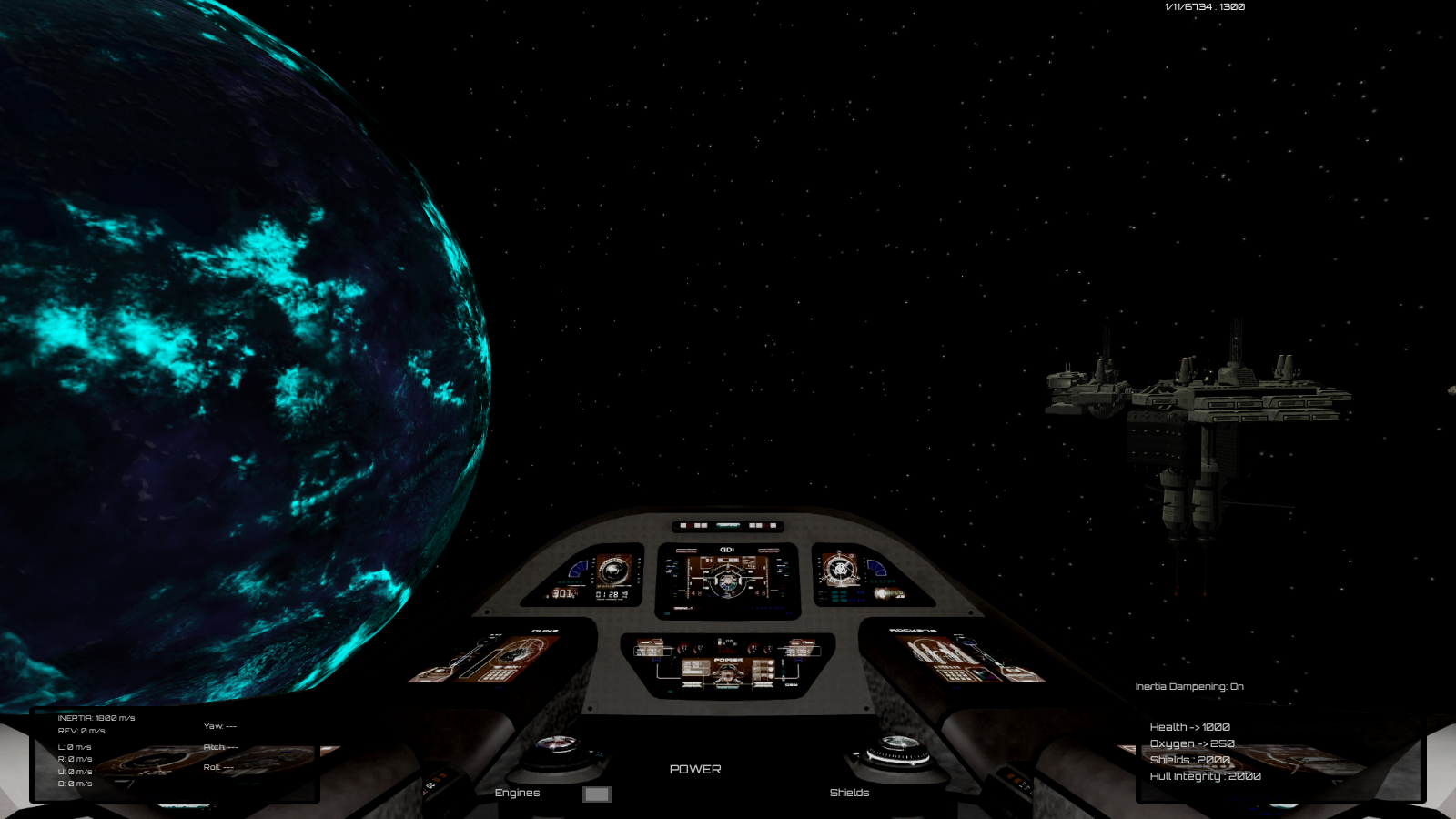 Reflective glass has been added to the actual 3D cockpit as well as all space station windows. 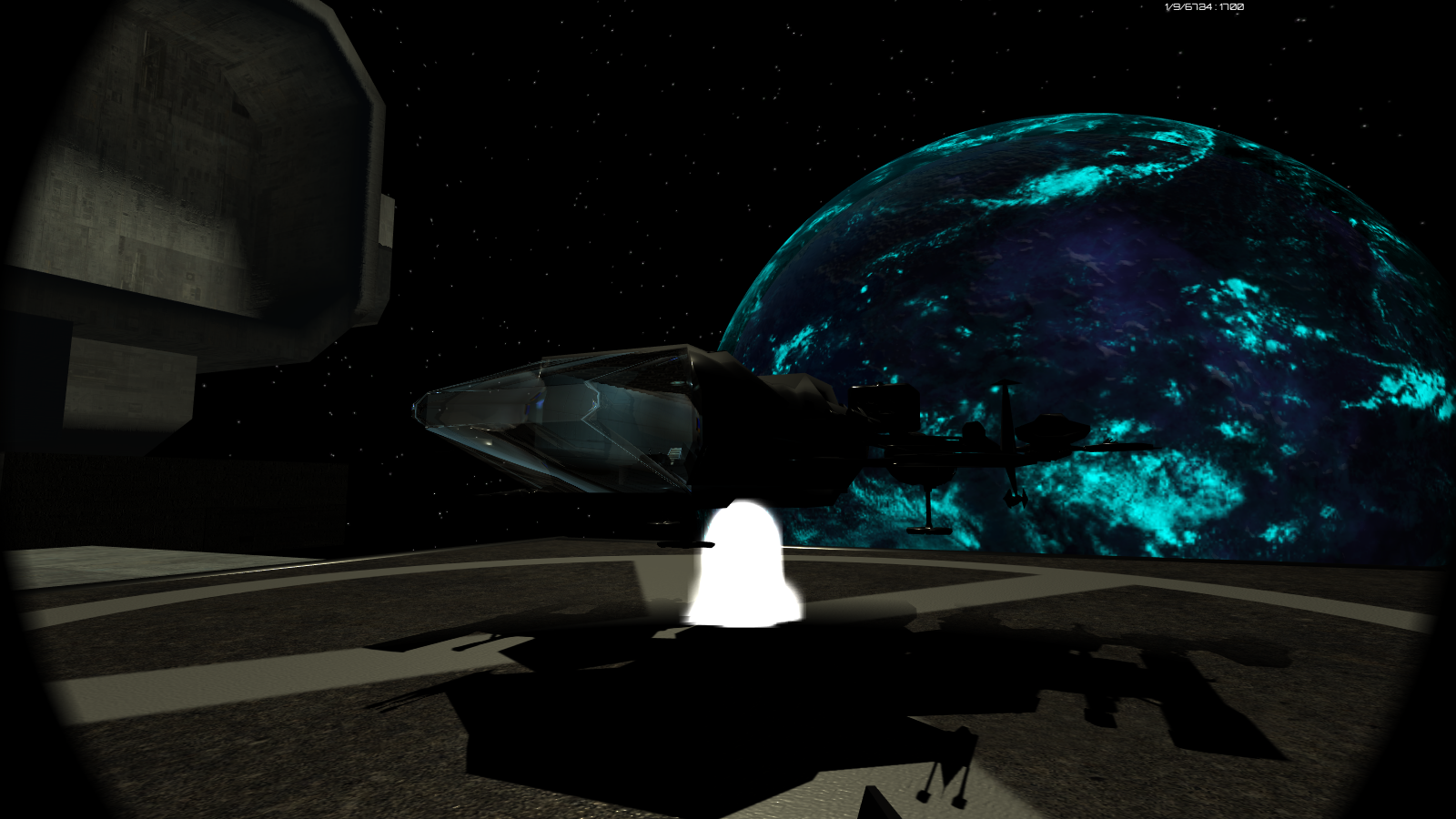 There have been many other improvements and additions to Redshift 7. This includes an improved flight model, more balanced combat mechanics and scaled time and distance readings for space travel. The full changelog is below.