While a sequel to a test game is not very common I have yet made one that will be released on the 2oth of September. :)

A class B shooter sequel to the game guru test game. While working on my primary project "Acythian" I have amassed so much conceptual and rejected material that I have cobbled it into a tactical little shooter game. :) For whom it may concern, the release date is the 20th september 2017.

I was also compelled to remake the city map I lost during an OS reinstallation.I don't really want to think about how many hours of me tinkering on it have gone to waste..but oh well! I've been watching a few episodes of firefly while doing it so I guess it was not all a waste :)

The game will also be published on this here profile. 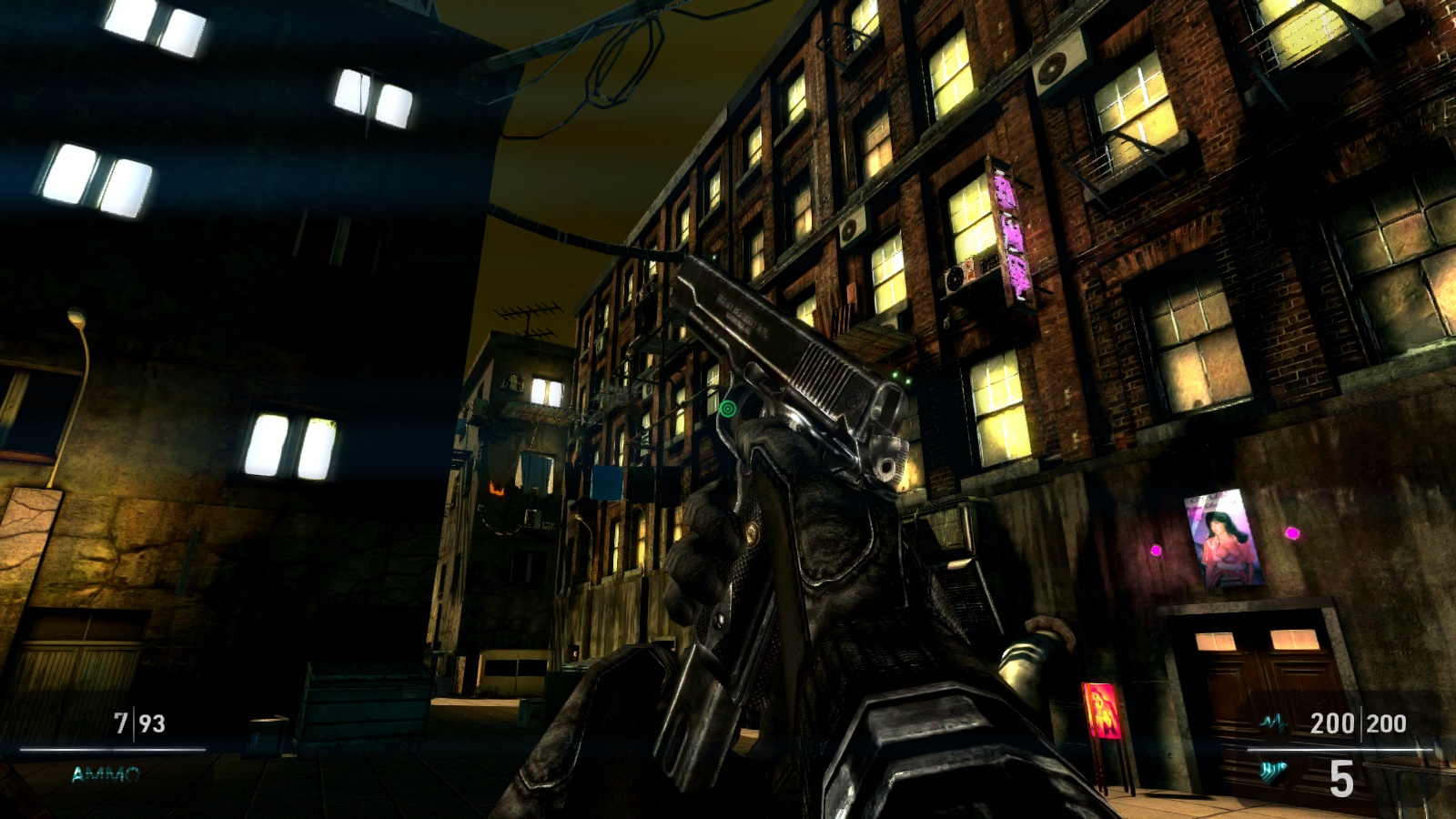 Whoa! This looks amazing! Great work; this looks astonishing. Your hours of tinkering have not gone to waste and I look forward to seeing more progress to come and lastly; playing the game. The lighting and texture work is very impressive. Keep it up! :-D