A new version of Red Flag! is now available.

And the development continues... This patch address some important stability issues and improves the game in general. The client 1335 is necessary to connect to our test Server, the old version is out of date and the server will disconnect anyone that try to connect with the old version 1319 or 1326.

Additional to the Client changes and improvement, the Bots AI has been greatly improved adding new abilities to the bots like find paths to attack and a more natural way to move across the map.

Like always, Thanks to all the players who are testing the game!

Here is the Change-Log : 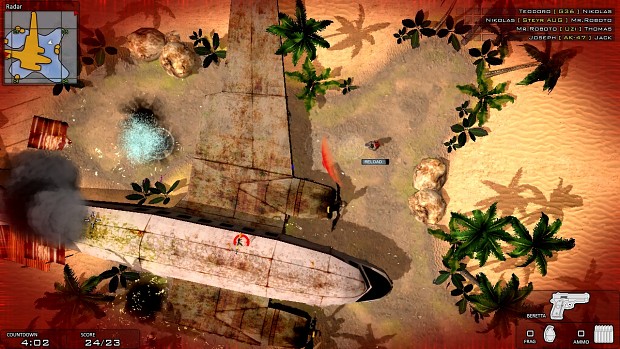 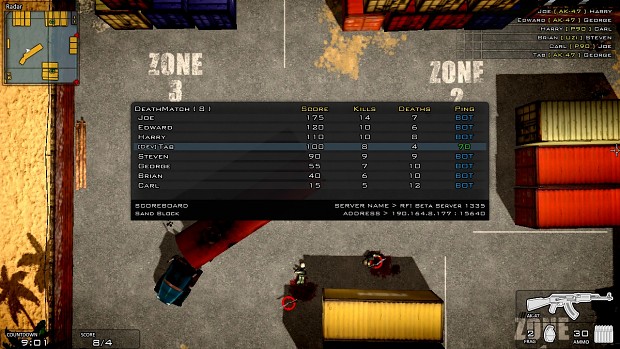 already tried it! bots are very well made!

Thanks for your commentary Petrenko. :)