A new version with a lot of improvements are now available. The new build 1326 is necessary to connect to the test Server.

A new version of Red Flag! is now available. A lot of fixes and improvement has been made in the game to improve the overall experience.

Please update your clients to the Build 1326, the old version is now out of date and the server will disconnect anyone that try to enter with that version.

Thanks to all the testers!

Here is the Change-Log : 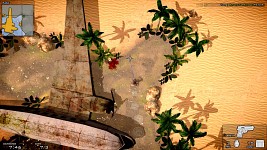 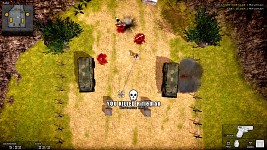 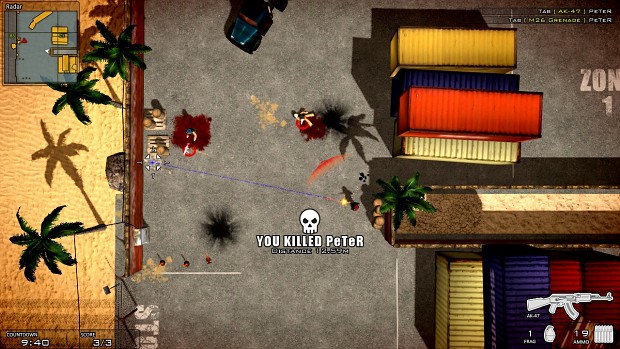 Nice, mining will be even more efficient now. *Evil Laugh*

Yep, but the "2.0 sec. of immortality on respawns" is a anti-mining feature. :P