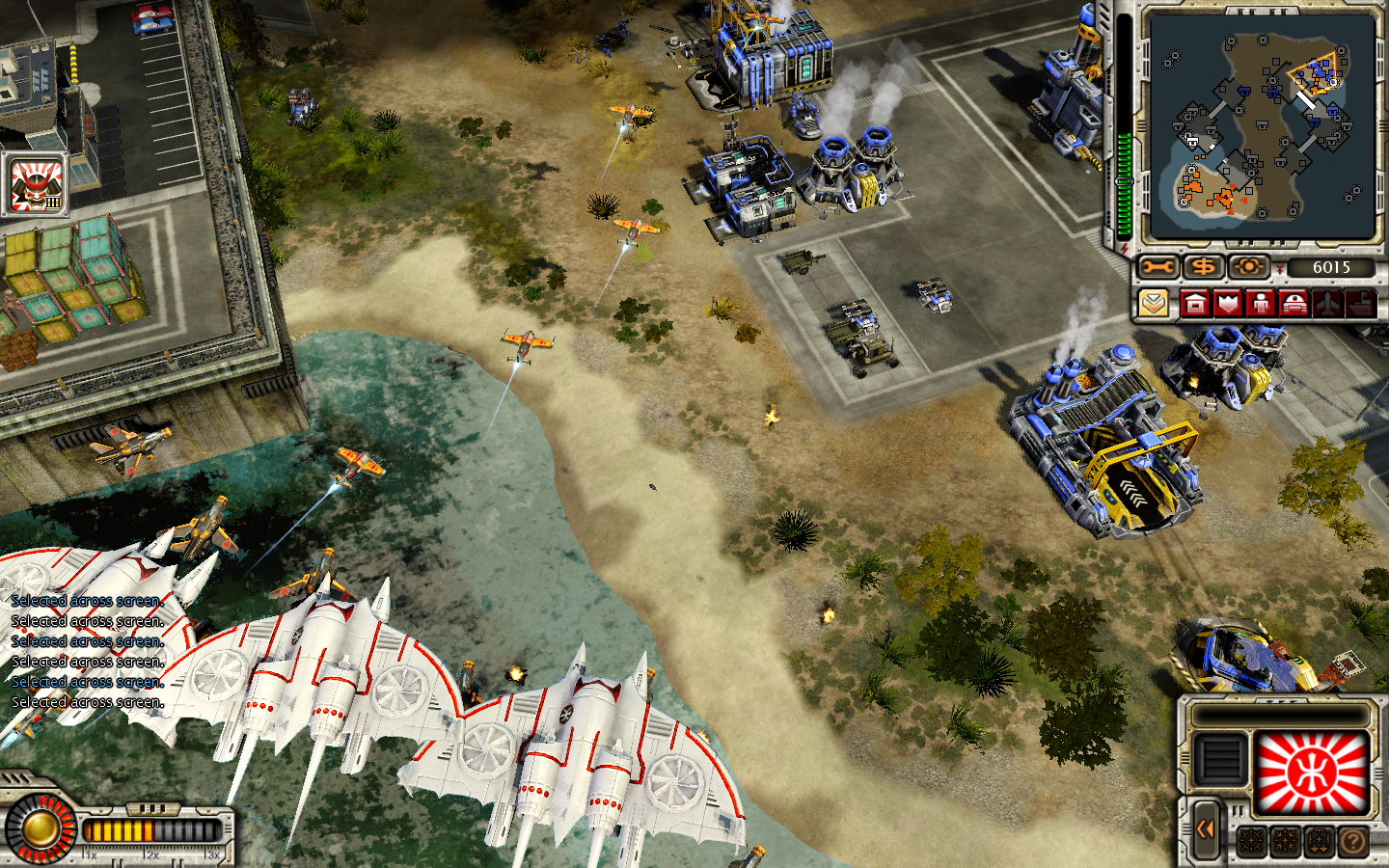 Next global update - 0.4.0 - is planned for the end of April. It will be focused on new game rules and top-secret protocol overhaul.

Maps marked as [Infantry Only] do not allow players to build any units except infantry. Top secret protocols also prohibited. For now, there are two official maps available in this game rule: Island Arena (2) and Battlebase Hexis (6), as well as one Entropy exclusive map - Expendables (4) designed especially for infantry battles. 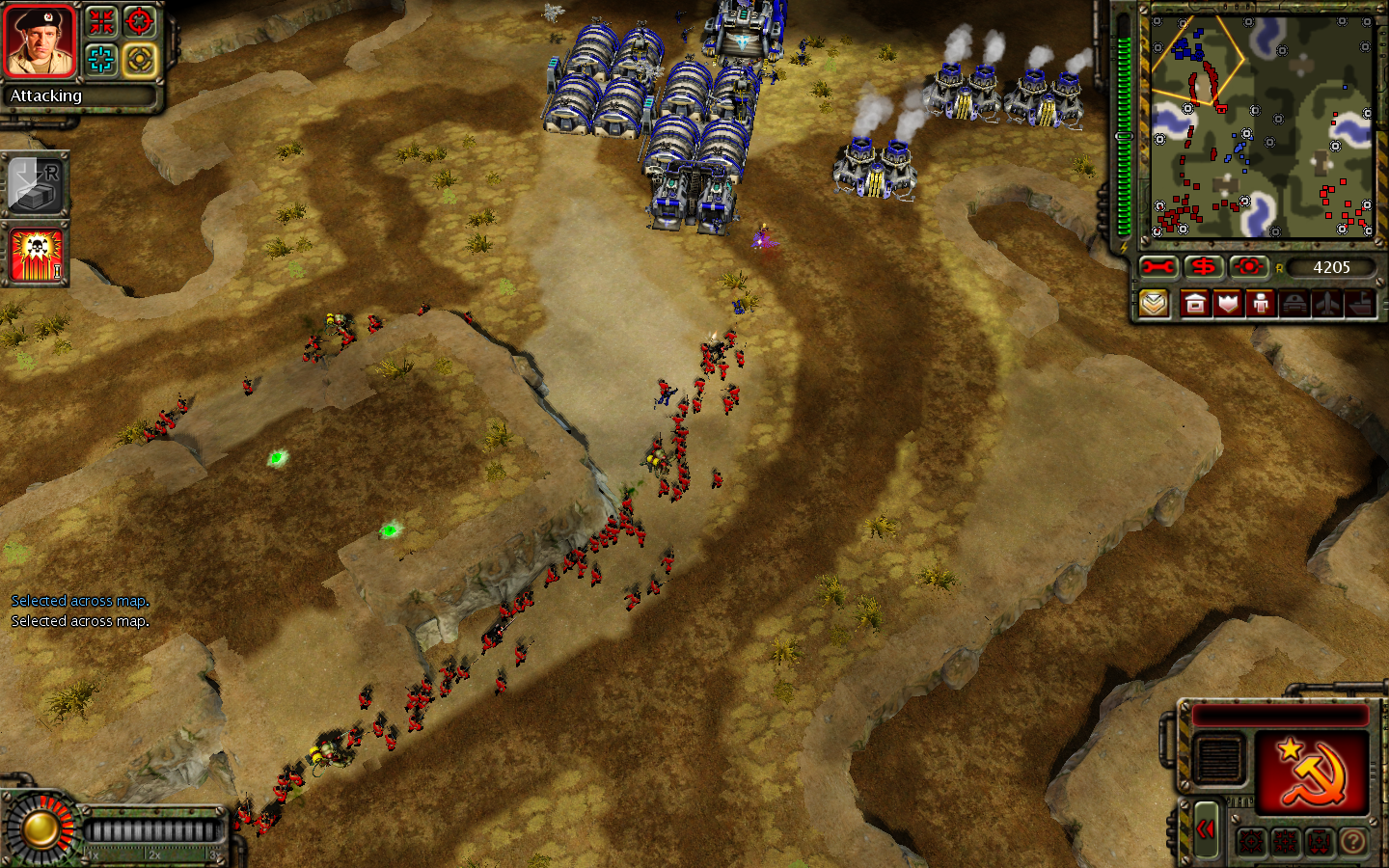 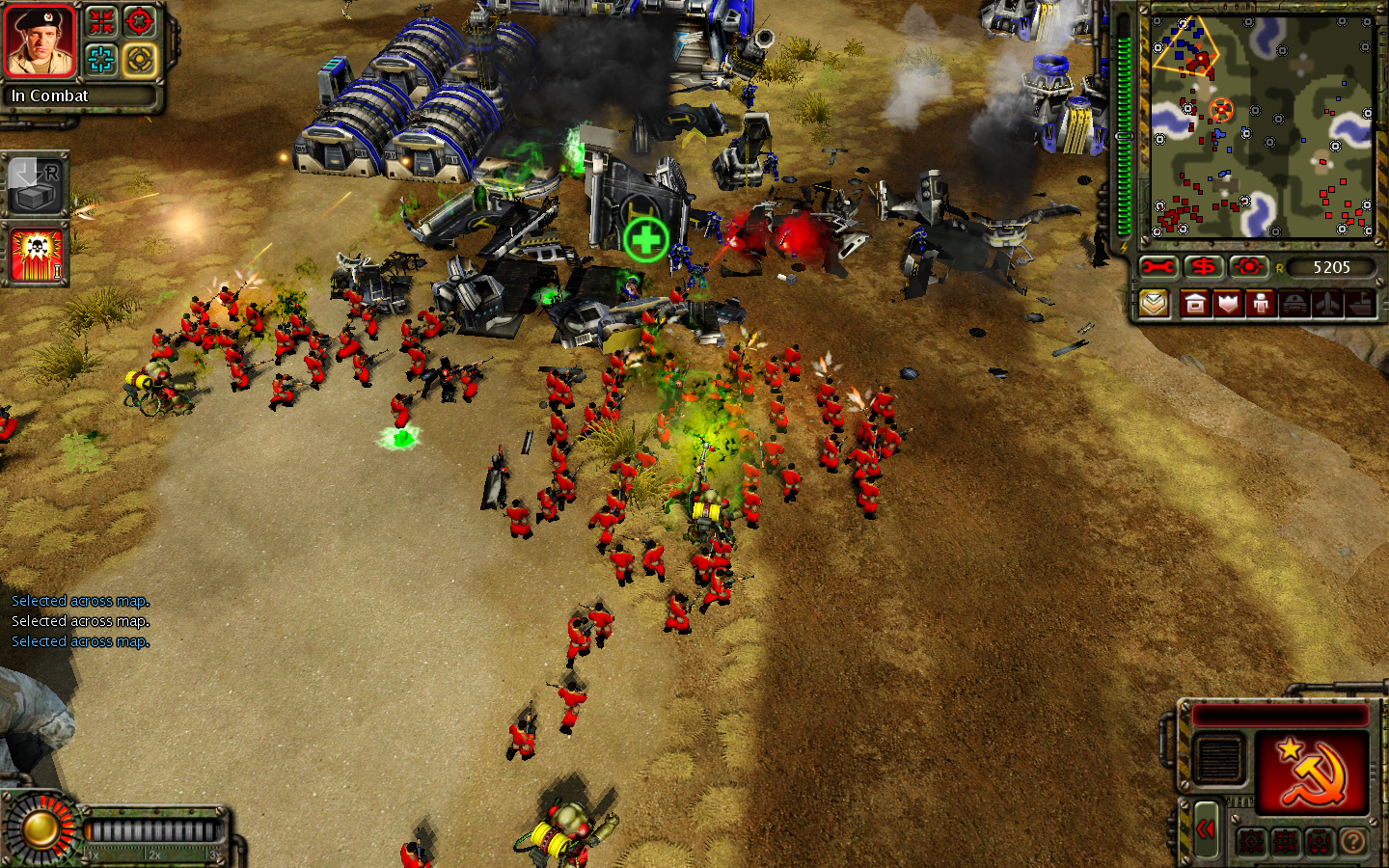 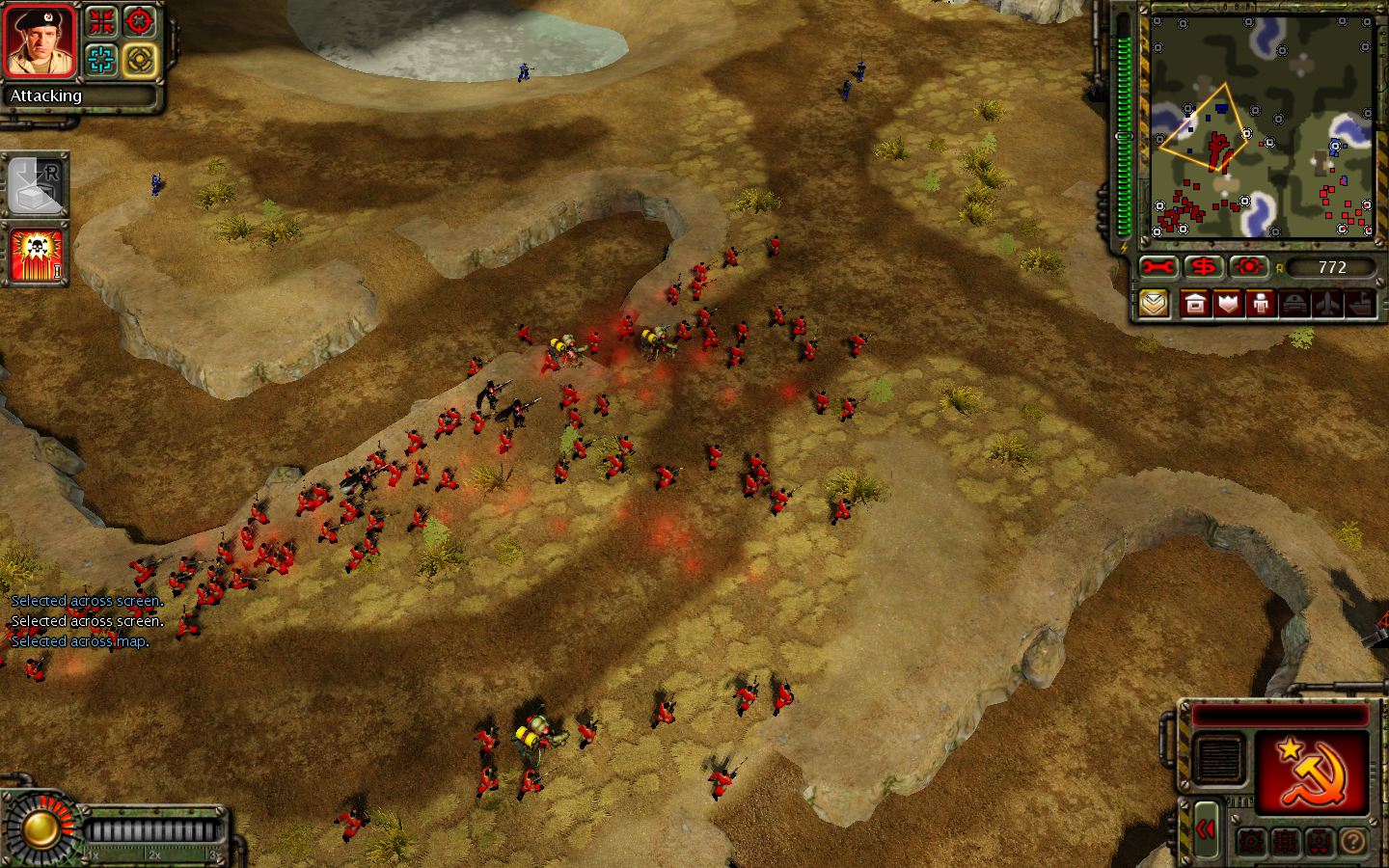 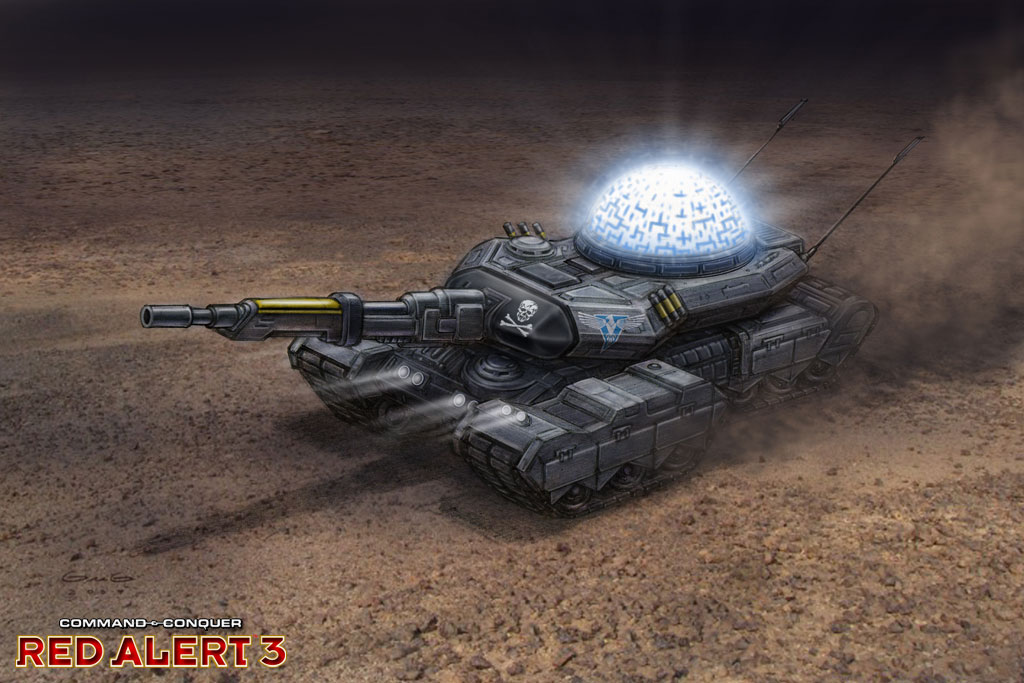 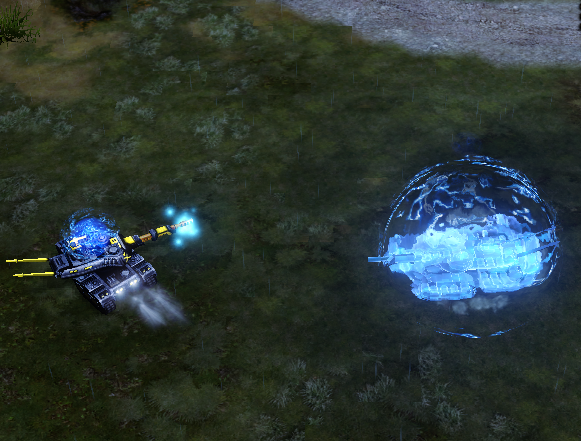 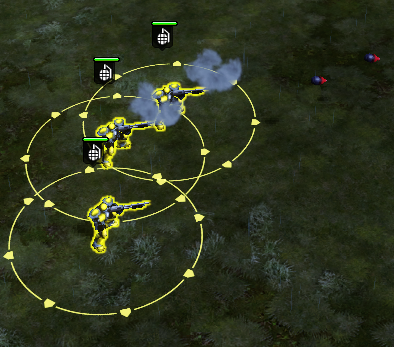 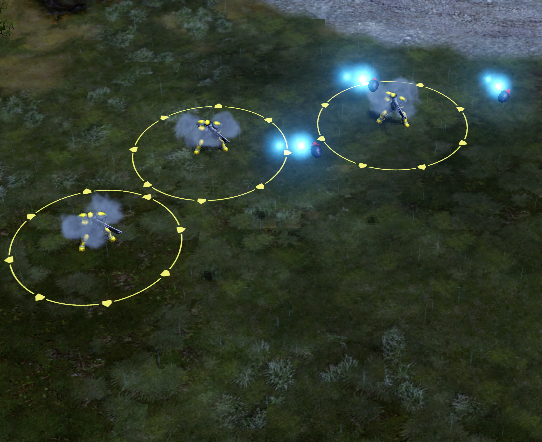 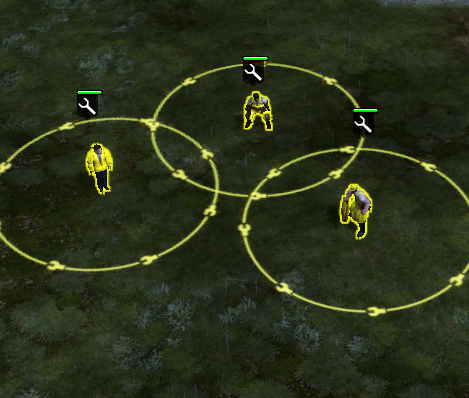 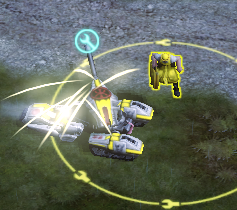 Changes in units and buildings 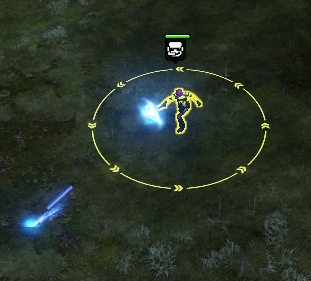 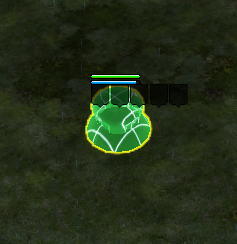