Entropy project got new update that contains many visual improvements and gameplay features. This is probably the last minor update before next global update - 0.3.0. Check out the article for more info. 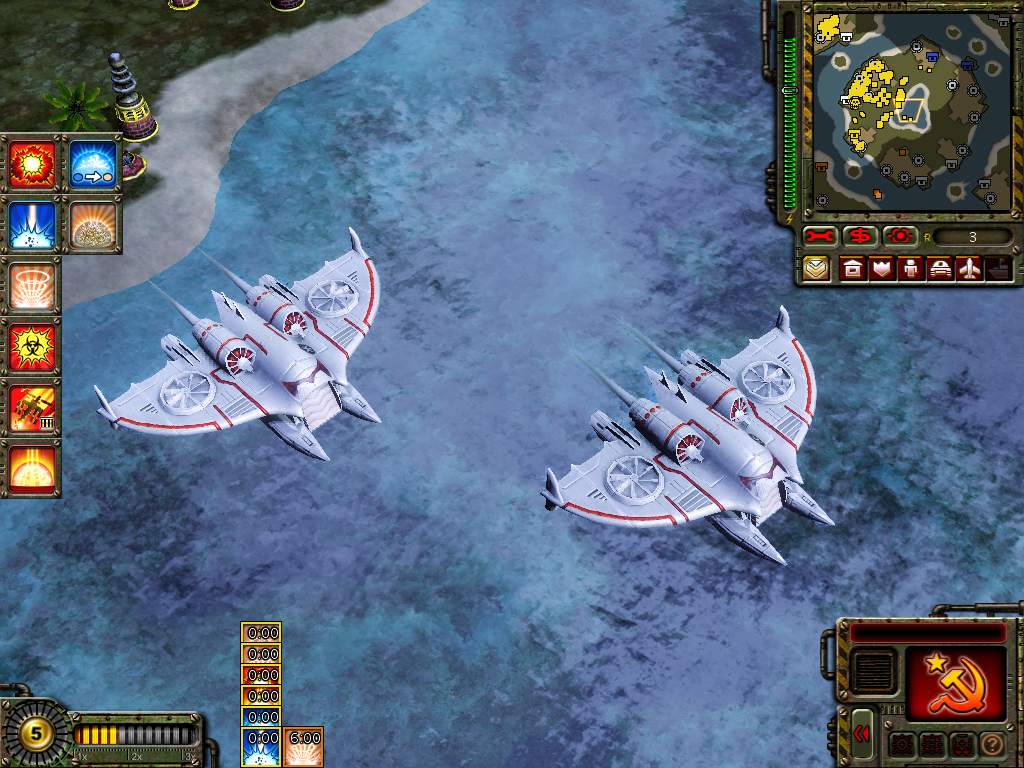 Entropy project got new update that contains many visual improvements and gameplay features. This is probably the last minor update before next global update 0.3.0.

Most of the features aimed on new Imperial units. But many changes also affect Soviet and Allied units. Massive rework of Tesla weaponry has been started.

Two commandos added for planned gamemode. These units are for testing purposes only and more likely will not be included in standart gamemode. Information about them and new gamemode will not be revealed until next global update.

Since next update, every new update will come out at fridays. Next global update - 0.3.0 is planned for March 13.

Every new unit got unique model. These models are not final, and many changes and improvements are planned in future. 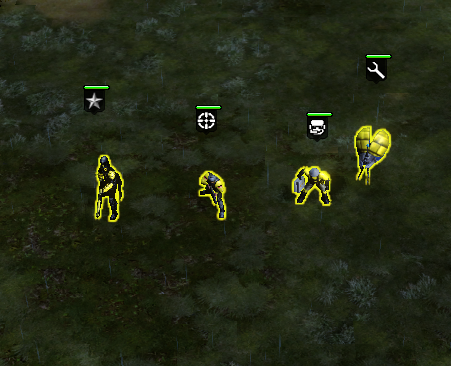 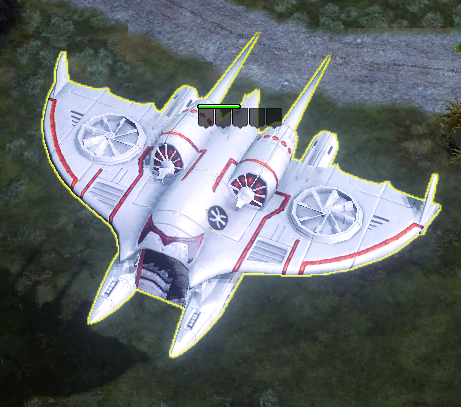 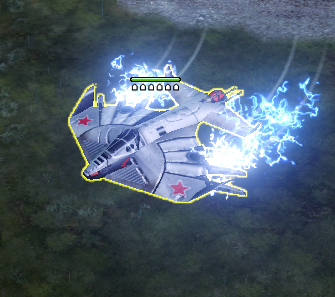 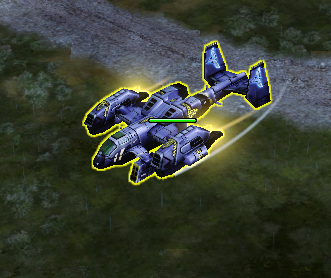 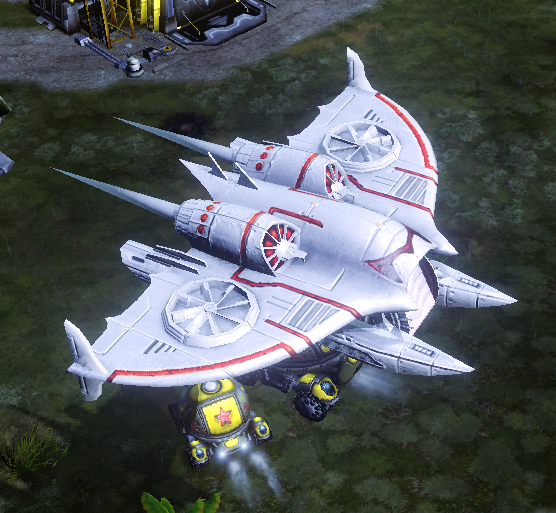 The info about next update will appear here soon.