First off, happy new year eveyone. Let's kick off the new year with some news : Red Alert 20XX version 1.0.3 is ready! The focus of this update is to make the Pacific Shogunate more interesting and more coherent, while breaking the tropes of RA3's Imperial Japan. Of course, there's more than that so let's jump right in.

Tengu Zero
Replaces the Spartan IFV for the Pacific Shogunate 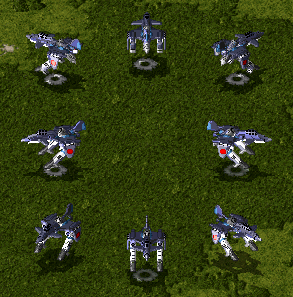 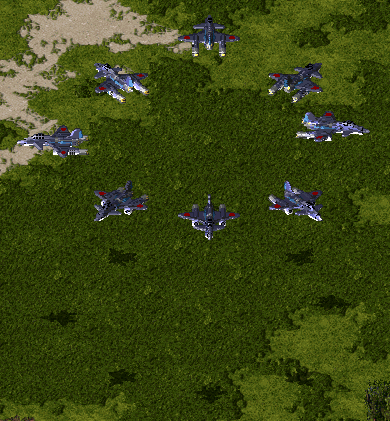 Role : Recon
Weapon : Dual machine guns when in hover mode, Suicide bomber when airborne
Note : It is now equipped with a machine gun, but it can deploy to go airborne. While flying, the Tengu Zero will kamikaze on its designated target
Credit : LEGO

Raijin Tank
Replaces the Apollo Tank for the Pacific Shogunate 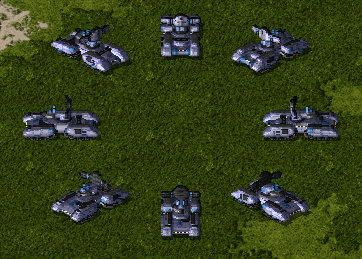 Icarus Raider
Replaces the Rocketeer for the Pacific Shogunate 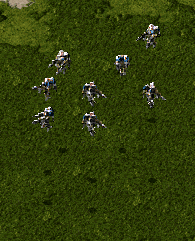 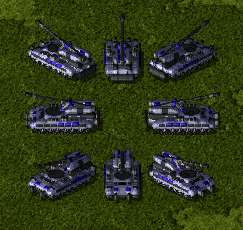 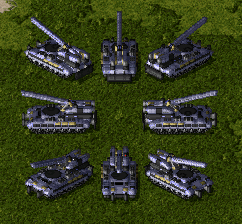 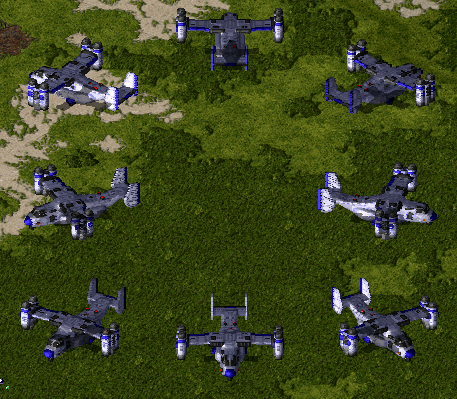 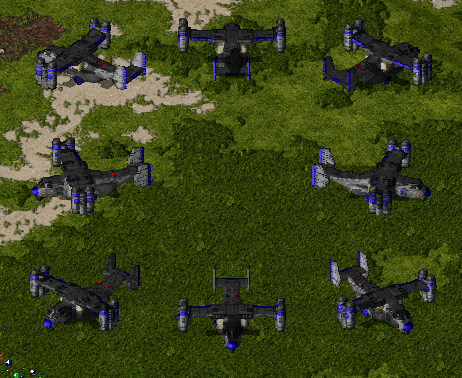 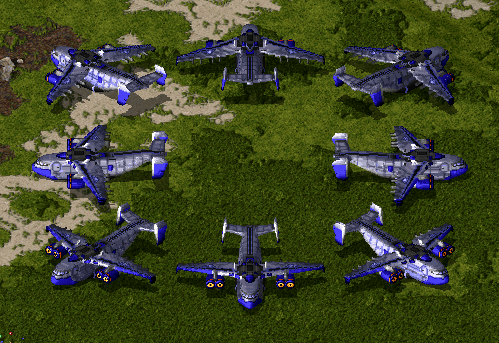 Credit : Dmitry Volkov T-666 and Yuri_Prime, for the edits

...their flames will spawns fire particles...

...and they will explode in smoke when fully destroyed (and have new destruction sounds) :

I'd like to share - or update - the roadmap for RA20XX until version 1.1. So here is all the "themes" of the updates I have planned until then. Please note that, of course, all of this is subject to change if I feel like it.

After, I'll be ready to seriously start working on version 2.0.

Some video of the mod have been made by youtubers :

And here's a video by IvanHopper :