It's been 5 months of development, lots of cheers and hates, but the final version of Rect is finished. 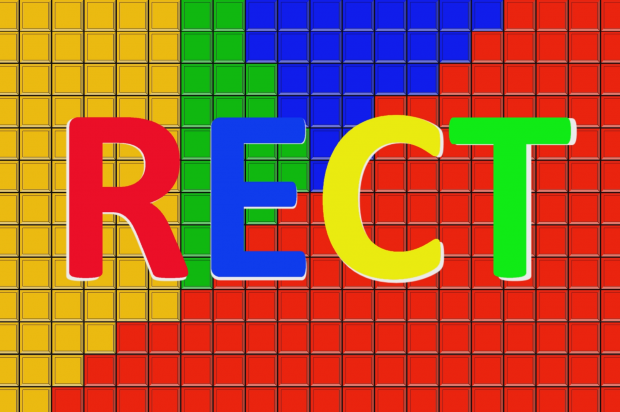 Rect final version (technically 1.7) is released today, December 20th, as promised. It was a hell of a 5 months of development, but looking back to it, I think we can proudly present Rect to you. Less than a half year ago, it was just an idea, and now trough sweat and tear (both from joy and sadness), it's a finished game.
We would like to thank to everyone who helped during this time, all the beta testers, and especially all of you, who already downloaded, or going to download the game. Without you this game couldn't become what it is. 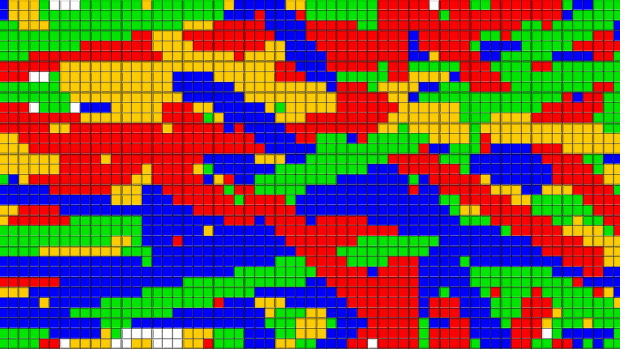 In the final version LAN multiplayer was added to the game. It does not have all the features of the main game, it misses things like Area control mode or powerups, but it is stable, and playable with friends! You just choose someone to host, connect to his IP, and the rest is obvious.
The reason for the missing features is the lack of time. The deadline of the final version was approaching way too fast, to have time for everything. Even the testing was done under one afternoon.
Also in the same time with the Windows version, we got hold of a Computer with OSX, and tested the Mac version of Rect. It contains everything except the LAN, and controller support. 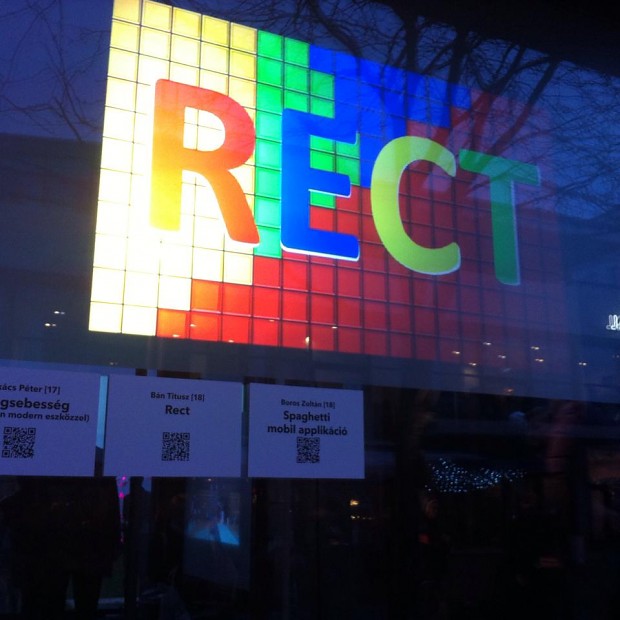 Once again thanks for everyone who helped with the game!