We've finally finished Rect 1.5. It was a long process in development, but it worth it. Available now! 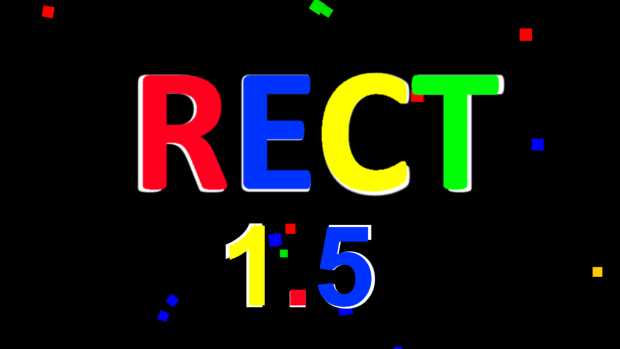 Finally we are done with Rect 1.5. After many hours of development, sweat, blood, and a lot of time spent with testing, we can finally consider it done. 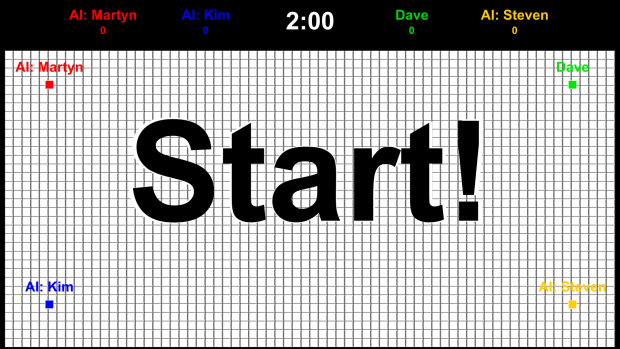 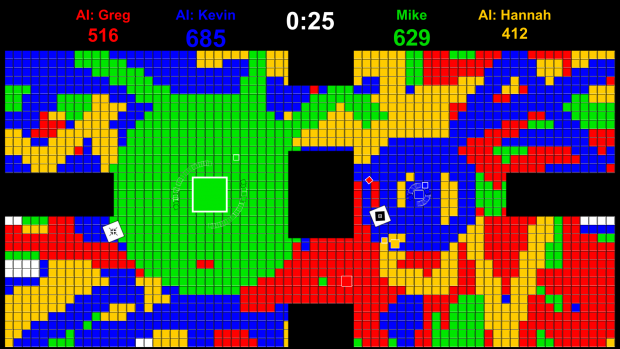 It was a long development process, but it was worth it as the game became much better. Many tweaks are based on user feedback.The toughest thing during this last development phase was joining IndieDB. Now we are working on reaching out to more people, through IndieDB and YouTube.
What's to come: 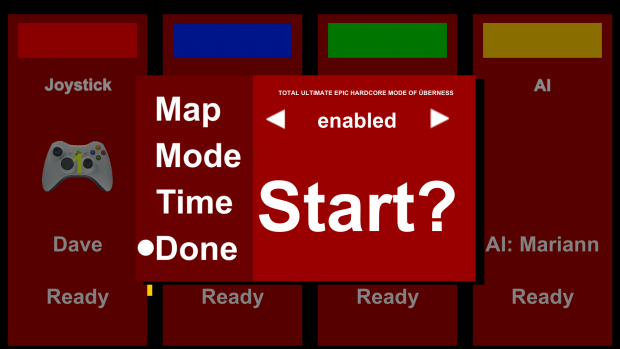 And as we speak, it seems we've found a new bug. Back to fixing, rebuilding, and so on. 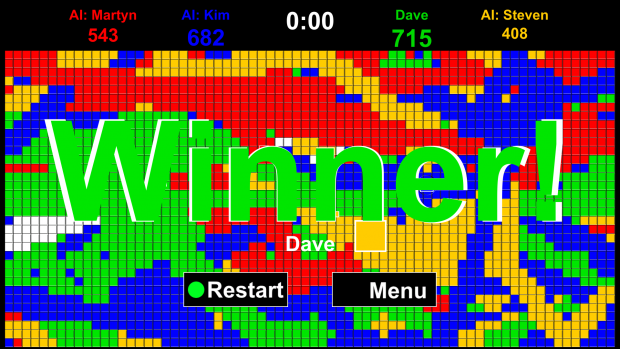