This version of the alpha includes a new Hardcore mode, Xbox 360 Controller support, editable key bindings and other general fixes and changes.

Recruits Alpha v0.034 is ready to download and play now!

In this update we have added in support for Xbox 360 controllers. The game seems to play pretty well with the controller and will come in handy when playing with/against a friend in Local Co-Op. 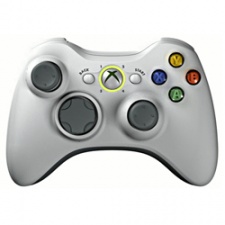 You can change any of the button bindings from our options menu where we have set up a list of the common bindings and some default. These will get better as we further develop the game but should work fine for now. You can Cancel and Accept a binding using ESC and Enter. 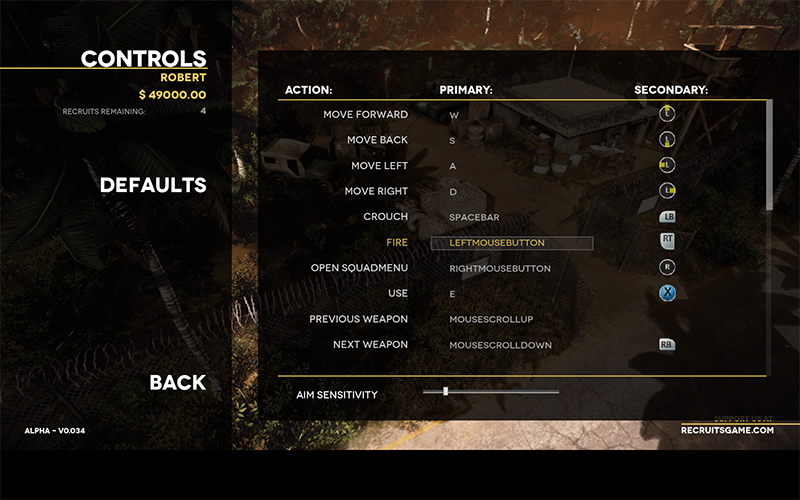 The other little feature we have included in our Game options menu, are difficulty settings. At the moment there is only Normal and Hardcore, but we hope to get more in there soon.

Whats the difference you might ask? Well hardcore is HARDCORE! One shot kills, higher camera view, no on screen info to help you out, just more dangerous in every way. So if you have completed all the missions so far, try them in this mode and see if you can survive!

Also have a look at TheSparrow's latest gameplay video of Recruits, check it out below, leave a comment, let us know what you think and enjoy the game!

Vote Yes to get Recruits on Steam!