A lot a work is being done behind the scenes, and here are some of the details.

The game and launcher have received some big and important changes the past month, these are some of the crucial ones.

With the added ingame menu, users will no longer have to Alt+F4 to return to the main menu. 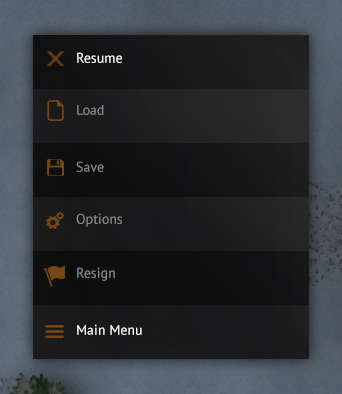 As of these changes, along with back-end improvements, updates are rolling out much more regularly.

Team colors are in and distinguishing friend from foe is now a lot easier as you will no longer need to check the color of healthbars (by holding ALT). 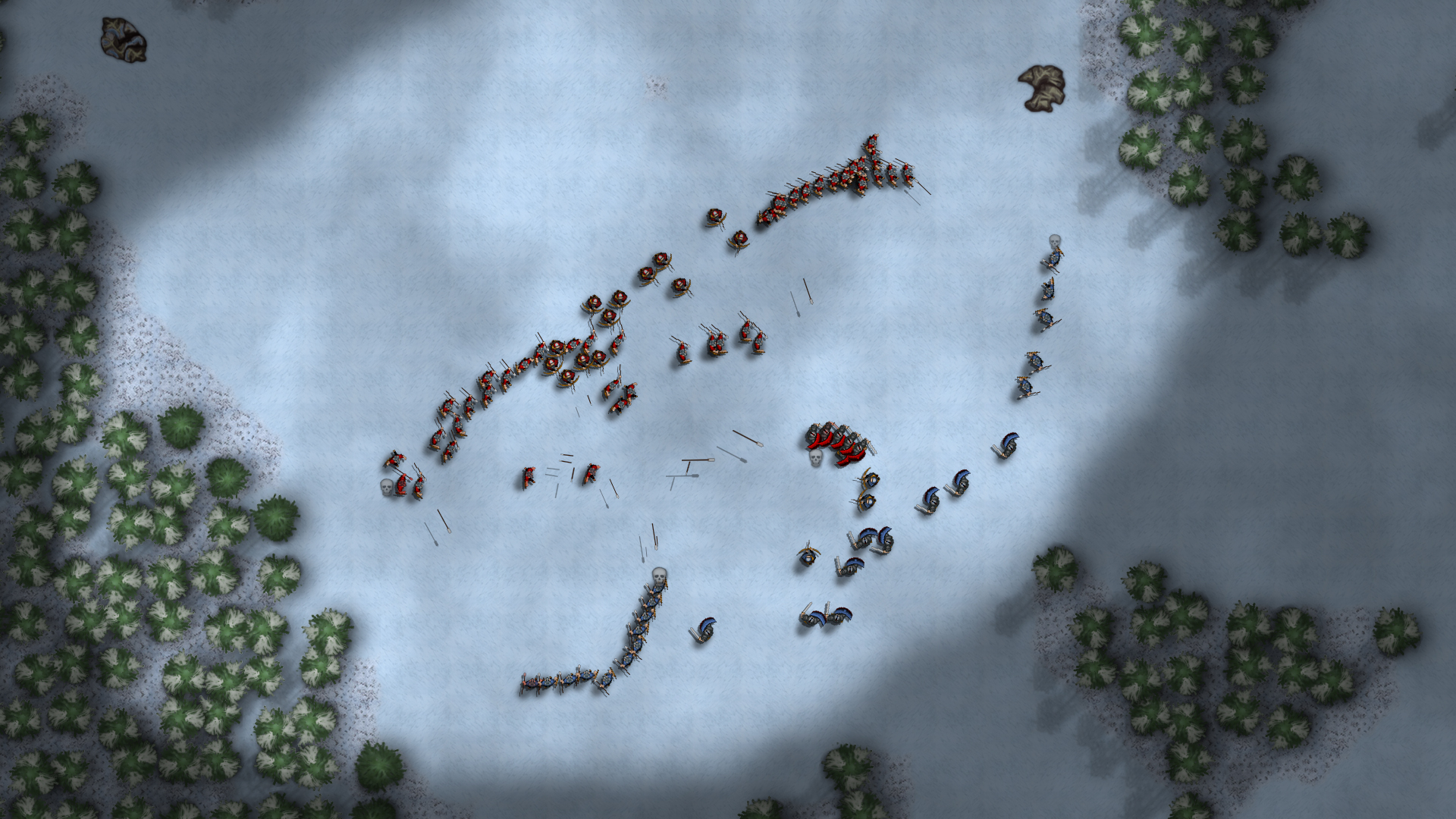 Still in love with this!