Size and downloads, available google -shared files, recap of all the progress... A big news of the last months of development.

The interactive reproduction of the Code Lyoko Supercomputer Fictional Interface (IFSCL) is more than ever in the works and grow by leaps and bounds.

With the new version comes new possibilities, the last news had indicated big changes, so here's the current progress with a big news as we like them !

End of April VS End of June : 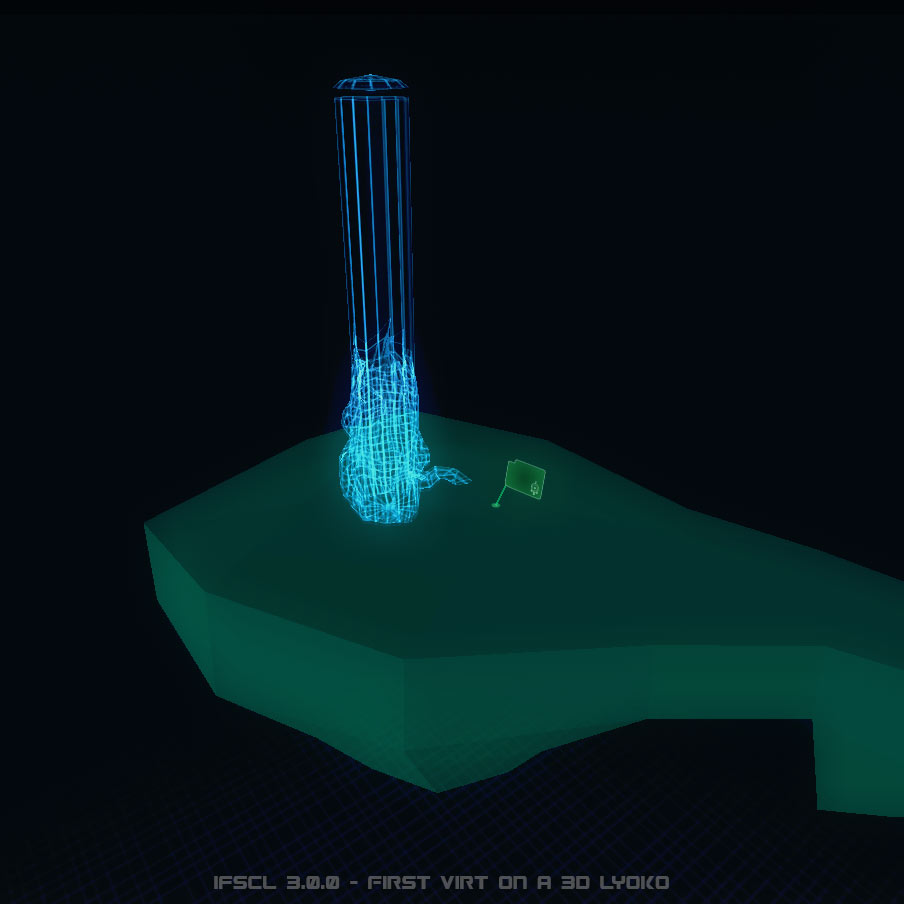 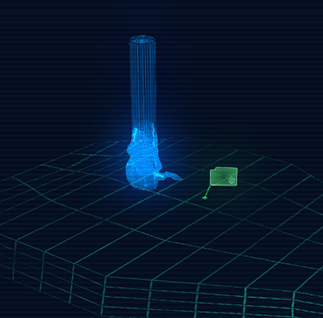 As planned, in this verison, all windows are being remade from scratch, re-animated, recoded, to really get the full power of the new engine.
It's also the arrival of the real 3D for the tactical map, the superscan, connexion to Lyoko, Lyokowarriors scan and virtualization... Camera moves, special effects...

All those pictures are available in HD on the IFSCL network 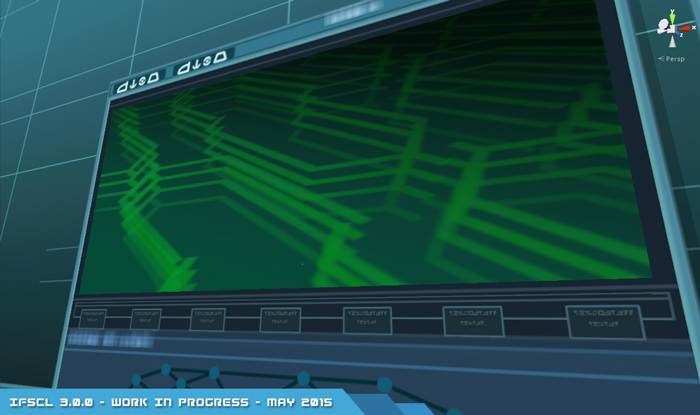 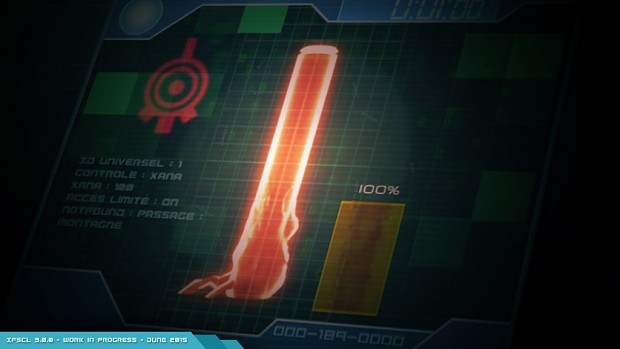 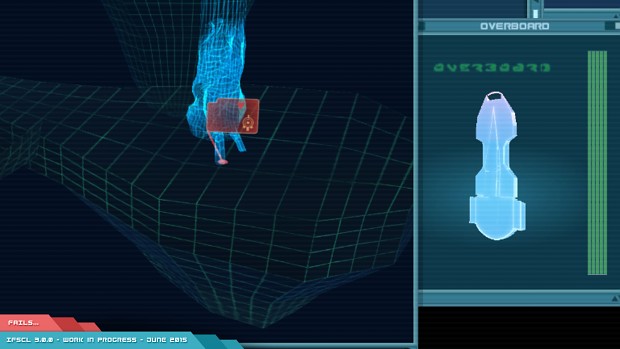 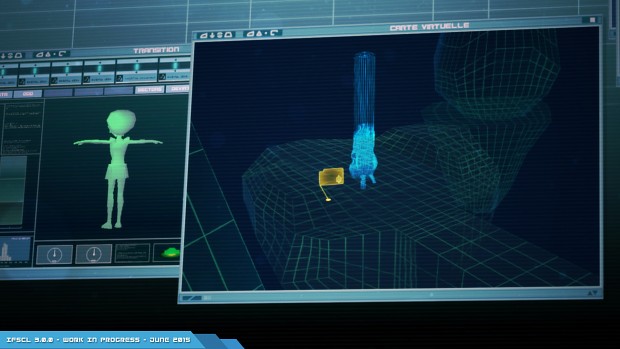 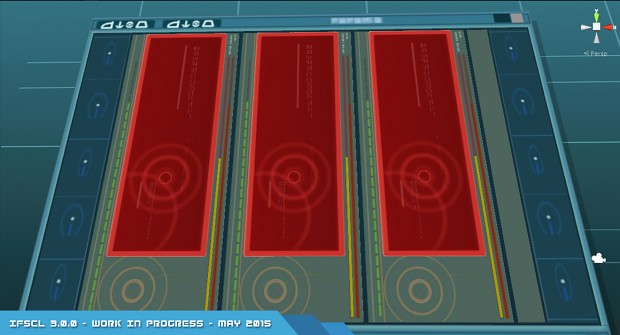 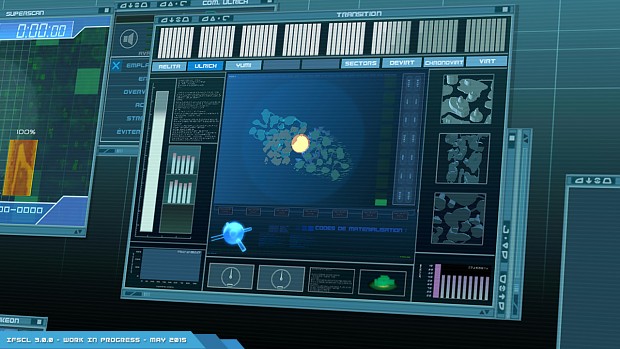 The 3.0.0 will have the mountain sector as the first main 3D playable sector. Others are still being done.
As all new sectors, it includes the new pathfinding system (aka how to find your way naturally), which will bring much more accurate and realistics movement systems. 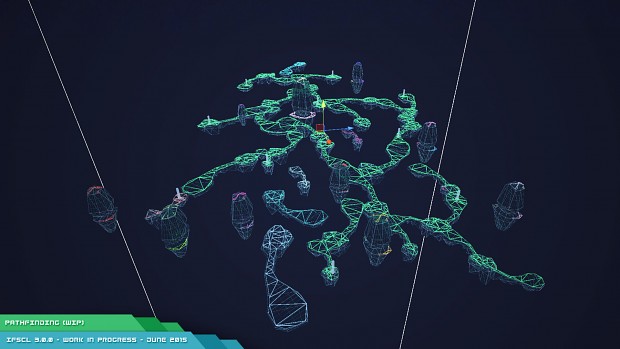 Temporary render, this sector is only made of two different 3D models.
Again, only the mountain sector is planned for this version.

A few more wips too, regularly newsed from the IFSCL network 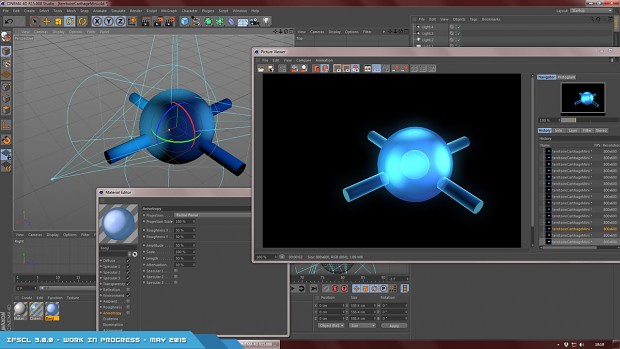 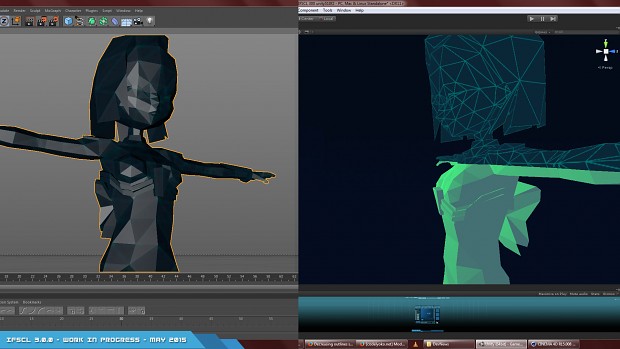 The 3.0.0 will be a more consuming application, but in the same time way much more optimized than the previous ones.
Although, I'd like to create for computers that are very old or no gaming-oriented, and also think to people who have big supercomputers, so there's finer quality settings now ;) 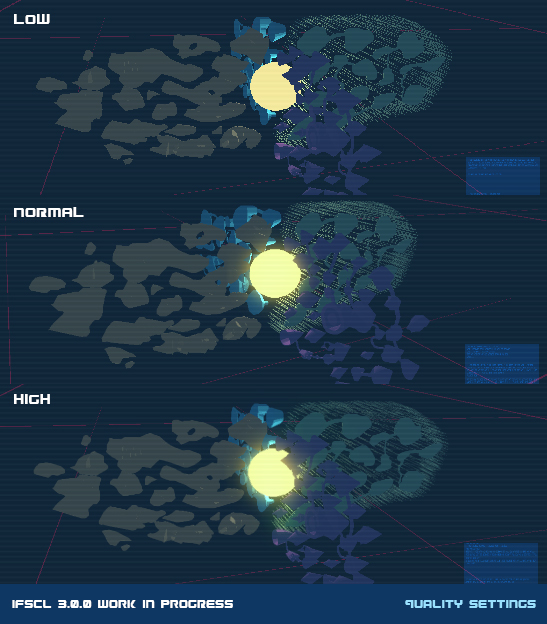 From now on, IFSCL should also be playable on all main OS desktop: Windows, Linux & Mac.
Private bêtatests are planned to ensure all those plaforms work. 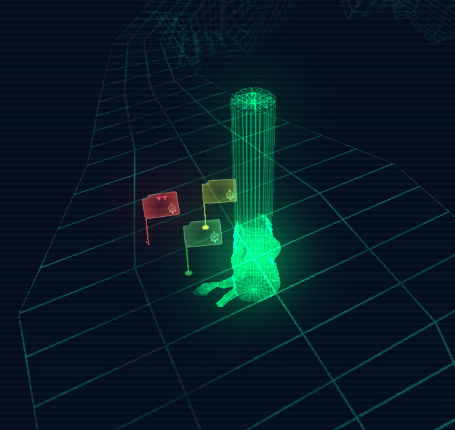 Other good news, if I had first predict the game to be between 1 or 2 GO for the next version, the game shouldn't go above 500mo, which is pretty small if we base ourselves on the modern standards.

Then let's talk about the connexion, I've subscribed to a nice mediafire account to replace all IFSLC uploadings, so you will ahve now a much better way to download new version, especially the day of the release. Everything is available on the downloads page.

The question of re-releasing older versions is still in study...

Those are working files, mostly in english, that I use every day on the project. Some of them can also be completed by yourself since they're translation files
Those files didn't have any 'official statement' value, but can be very helpful to see my everyday progress and what I plan for the future.
You can access them >>> here <<

In the meantime, thanks to all the translators who gives their time and are very reactive. Great job to all of you :D

Thanks to all your effort, if it is maintained, IFSCL 3.0.0 will feature ENGLISH, FRENCH, POLISH, SPANISH & ITALIAN !!

Finally, if you've already seen the FAQ, you can also ask your questions here (in french or english): 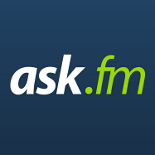 Poll available here : Strawpoll.me
A more precise date will be confirmed weeks before the release.

A new IFSCL Inside is planned and will be released for the 8th of July, it will features the first glimpses of how the new superscan has been made.

A trailer of the 3.0.0 is planned, but it will need much more time to be started and done.

The previous (and pretty old) IFSCL Inside is available >>here<<

The teaser of the fourth anniversary is available >>here<<

And a last screen from the mountain sector in progress (no wireframe textured yet) :

Thanks for your patience and kind words of encouragement :)