The time has come once again! Are you ready for this?

The third build of the Reborn V7 Alpha is here general:

This build is also mostly bug fixes. Not every reported bug has been fixed yet, but I just wanted to push this update out to fix the dreaded "super rifle infantry" bug, people who have played the previous version know what I'm talking about.

I did add a bunch of new stuff, but most of them are random stuff like this: 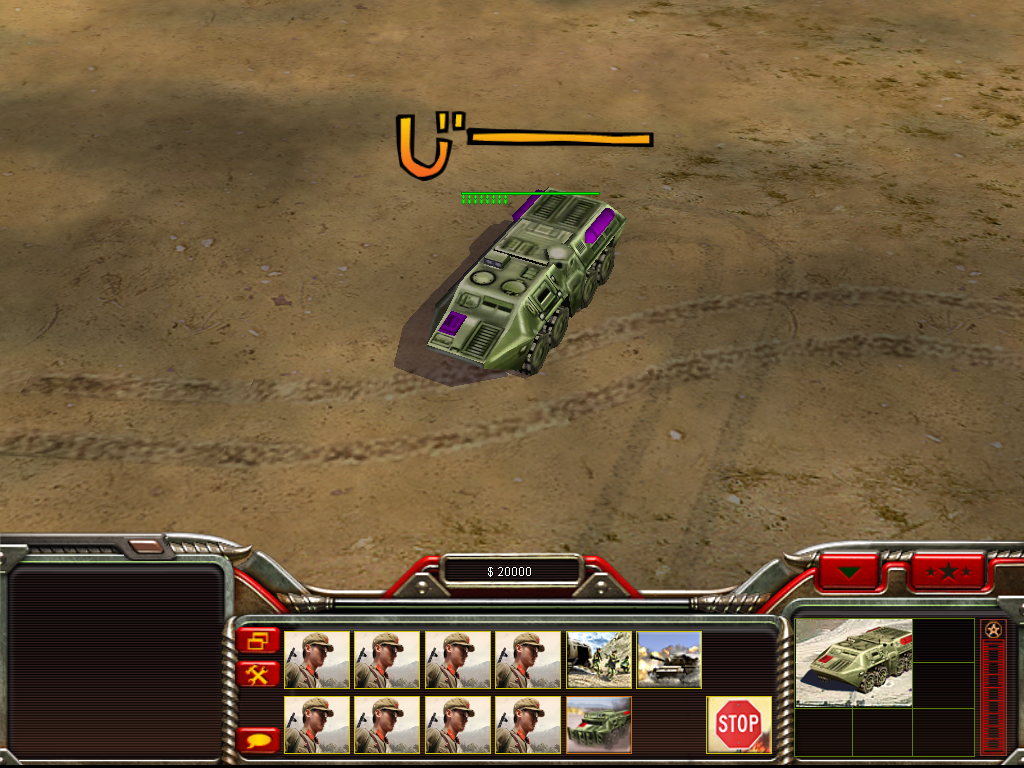 You can find more details in the changelogs.

Welp, that's about all I wanted to say. If you have any comments, bug reports, or suggestions,
you can contact us in our Discord Server:

Excellent
Thank you sir
My Regards

Hi. Thank you for this. I've been a fan of your work since the beginning. I have tried this version and played General Aladeen, the greatest general known to man! I found a bug where using the Ambush doesn't spawn the rebels. As always, thank you for your work!

You mean the ability doesn't work at all, or it spawns the wrong rebels?

Hello! The ability doesn't work. When I try to spawn the rebels, nothing happens. But the cooldown starts. - Sorry i posted as a Guest.

something wrong with the mini-gunners ai script, they don't attack automatically even when enemies are in range (for example, i placed them in bunkers and they just wont attack helicopters unless i manually move them). commander in chief china "mini-gunners built as elites" does nothing. enemy ai movement also weird, it's like they became easy army.

also, why does the message "game has detected that you cant win :)" or something, appear? we can't play 2v5 because of this.

That means the game has detected a mismatch. Make sure you and your friends installed the mod correctly and that there are no leftover files from other versions. Play with less AI or no AI. Make sure your internet connection is stable.

How to install correctly could you make a video? same problem it ended with a crash. or is there something that can be fix with like deleting a file or something?

Sorry for late reply, but check this guide: Docs.google.com

I think I'm having crashes when there's an EMP & Napalm gen in the game. Can anyone else confirm?

I'll check it out

Every time China Rogue AI build a super weapon, the game crashes, it took me several hours to discovery that in the last patch. And another one, when i use the skill from china's officer to increase attack power, the game crash again. Now i don't remember which china, artillery or nepalm, tested, it's Artillery. And more, some maps can't be showed to us in your mod, like centerfold and some official maps too.

Some AI is nothing using their super weapons. The skill from China Infantry to give miniguners one patent is nothing working, the China Artillery version does that for miniguners.