Some news about the rebooted design, a shift to an episodic format and a collection of screenshots from the past week or so.

I've had some free time to work on Luminesca recently. There have been some interesting developments and I'm feeling happy with the new direction so I thought it would be an appropriate time to talk about the game again.

As I mentioned in my last update, I've gone back to the drawing board with the overarching game design and structure and I'm now taking a less challenge-focused approach to gameplay, with a stronger emphasis on exploration and atmosphere. That means fewer reflex-based scenarios and far less penalty for failure (if any). It was a tough decision to make. I'm a big proponent for elegant systemic game design, but I was starting to feel like I was bashing my head against a brick wall in some ways. I was trying to shoehorn in mechanics and challenges where they didn't fit and were not appropriate. Simplifying the game has made it feel a lot closer to my early conceptualisations and I'm feeling confident about pursuing this style.

Another significant change to my plans is the shift to an episodic format, which has helped a great deal in breaking the project down into manageable chunks. I'm really keen to get something playable out there as soon as possible. I'll be revealing more details about the release schedule in the near future as well as new images and videos.

Be sure to follow the game on Twitter, Facebook or the new Tumblr to stay updated, and please help to spread the word! Until then, enjoy these new screenshots of Episode 1. 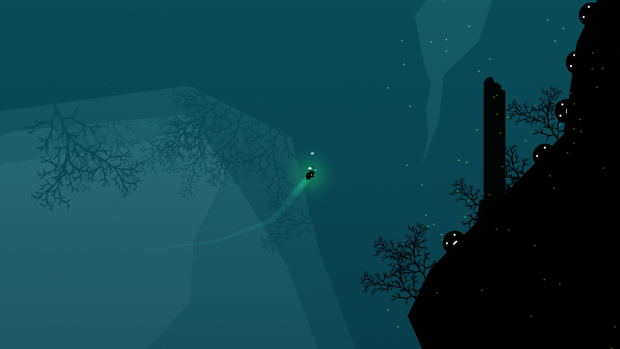 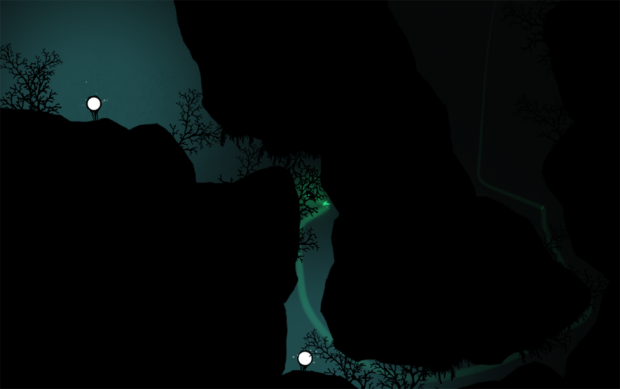 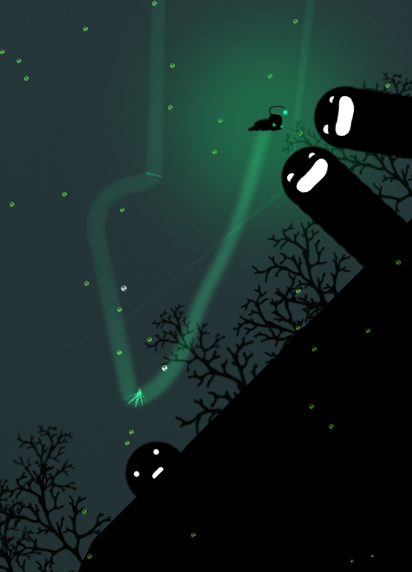 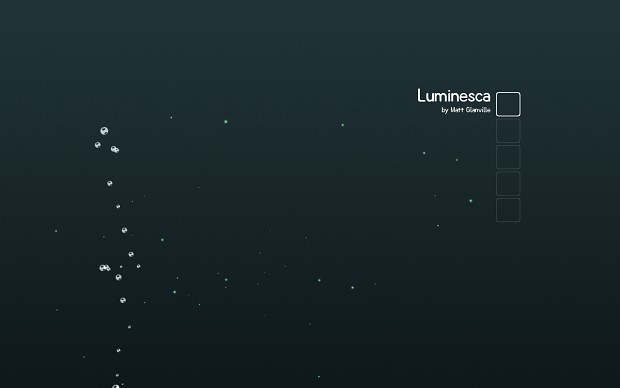 I'm always excited to see updates from for this title. I'm a huge fan of the game's aesthetics. I support an episodic format for release. I think it will be worth it or everyone involved.

Have kept my eye on this for a while, good luck with everything.