The rebellion you deal with in Empires in ruins spans across the whole population of the Western Marches. While the more physical and brutish types deal with the blunt of the fight itself, some other sneakier individuals contribute to it with their own abilities.

The rebellion you deal with in Empires in ruins spans across the whole population of the Western Marches. While the more physical and brutish types deal with the blunt of the fight itself, some other sneakier individuals contribute to it with their own abilities. A rebellion always has incitators and ruffians that gather the crowd with strong emotional words and channel its wrath towards the right target, and that role falls on the Provokers. 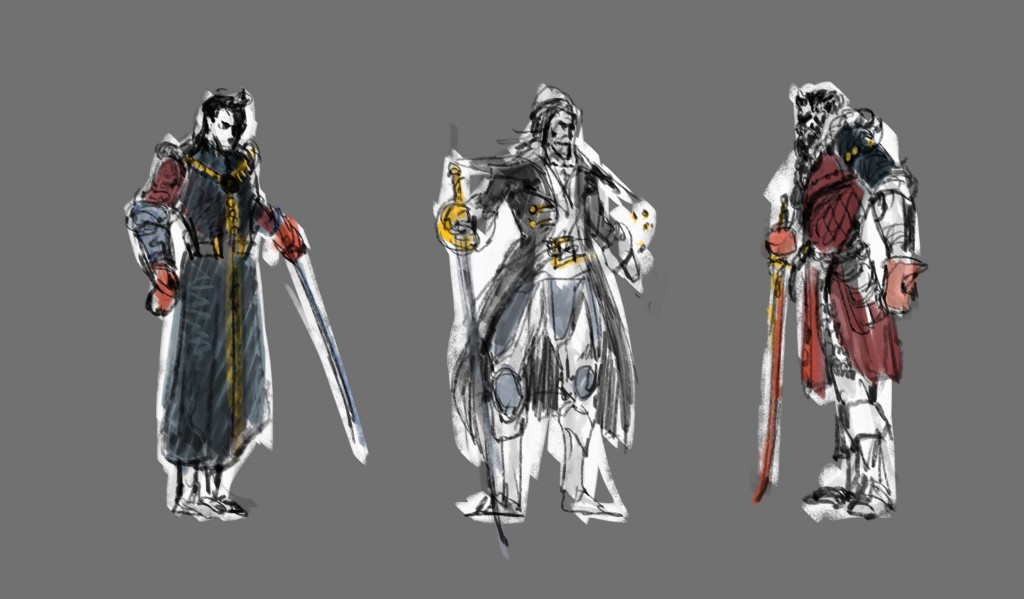 Part of the brutal bourgeoisie of the Marches, the provokers are merciless educated men, most of them with their own personal agenda and no scruples in using the unruly crowd to achieve it. Noble feelings? Forget about that, you're playing Empires in Ruins, wrong era and place for that. And if the rebelling crowd is easily moved by the Provokers' speeches, the same can be said about your ragtag army. Underpaid, underfed and badly equipped, it's really easy to tilt the loyalty of many of your men. The right words, the right (mostly false) promises, and your best defenders will reach behind you to backstab you mercilessly.

Beside being a brilliant swordsmen with their rapiers (2 attacks per combat round, 6 points of damage per attack), the Provokers otherwise have very average statistics and low armor. The real pain in the neck they cause you is of a different type: their special skill: "We, the Folks!". 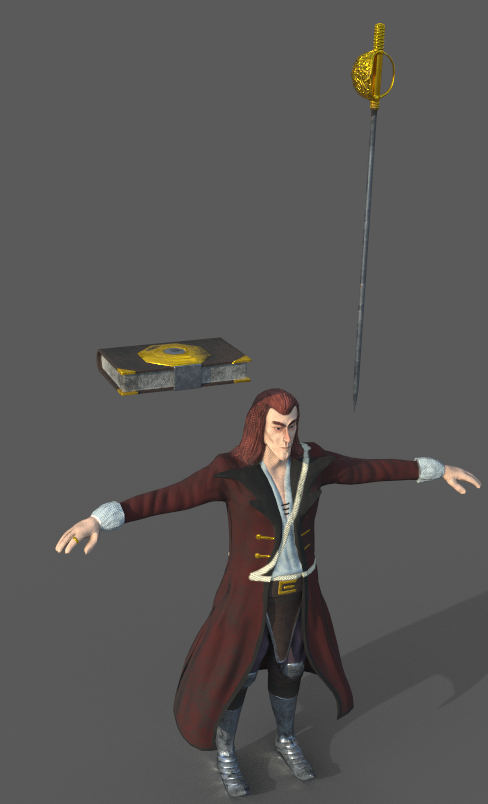 With a cooldown of 20 seconds, the skill is activated when ready and with available targets in the area around the Provoker. Both Player's Soldiers and Towers in the area need to check agains their halved morale (a % check that succeeds if minor or equal to the value). Towers with the Iron Discipline ability or under the protection of the Temple power "Thou Shalt Not", or soldiers in the area of the same temple power, are immune to the effects.

A failed check on a Tower will cause the Tower crew to temporarily revolt and be blocked from shooting for 8 seconds. A failed check on a Soldier will be much worse because it will permanently turn the Soldier into a deserter, immediately following the Provoker in attacking your own castle and defenses.

So, here you go, with another threat to defend against, you will "love" the Provoker ;)