I have awoken. Welcome to the second part of the HHF catchup session, bringing you all the news from the last 4 months :P

Posted by overlordjebus on Jun 5th, 2009


Welcome to the second part of HHF's new updates, giving you all the information on the stuff that HHF has been working on over the last few months.

Lets get right too it shall we?

Ok, so time for something we haven't seen in a while, a Strike Craft. Or more specifically, This bomber. 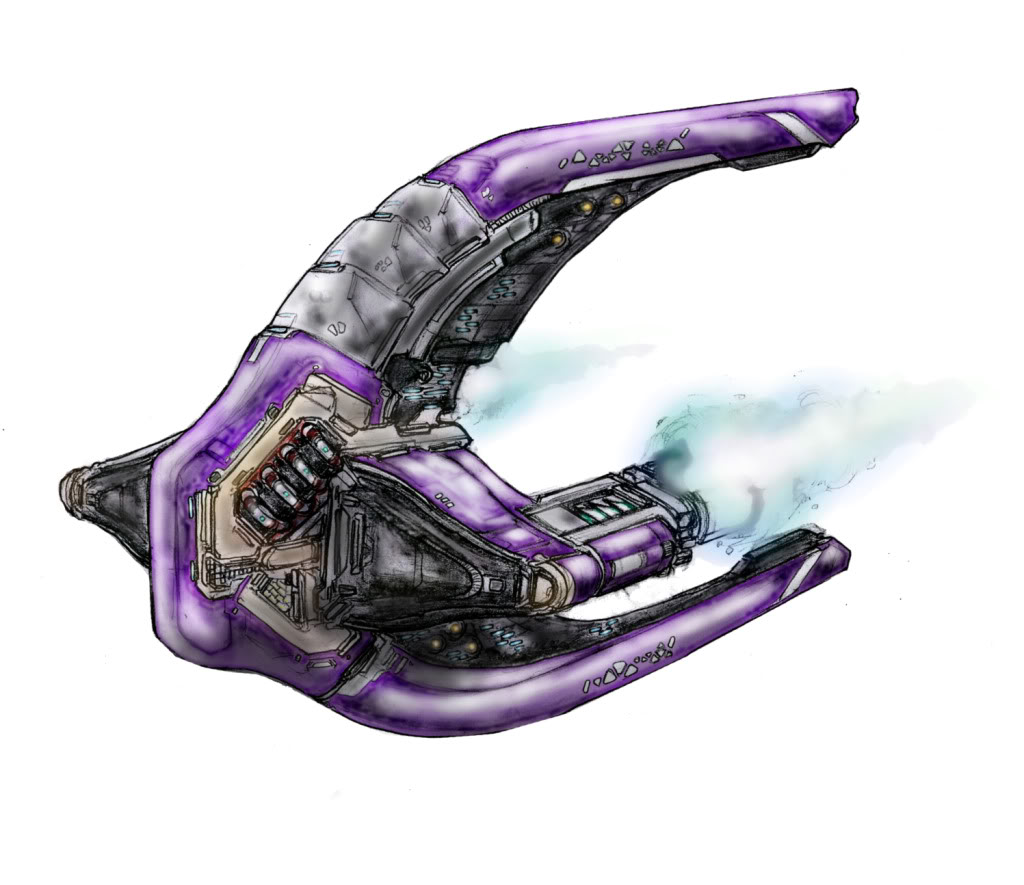 Yes we know it's an old concept, but the great thing is, finally the Covenant side has a much needed role filled. Ladies and gentlemen, The Covenant's very own heavy bomber, The Reaper! 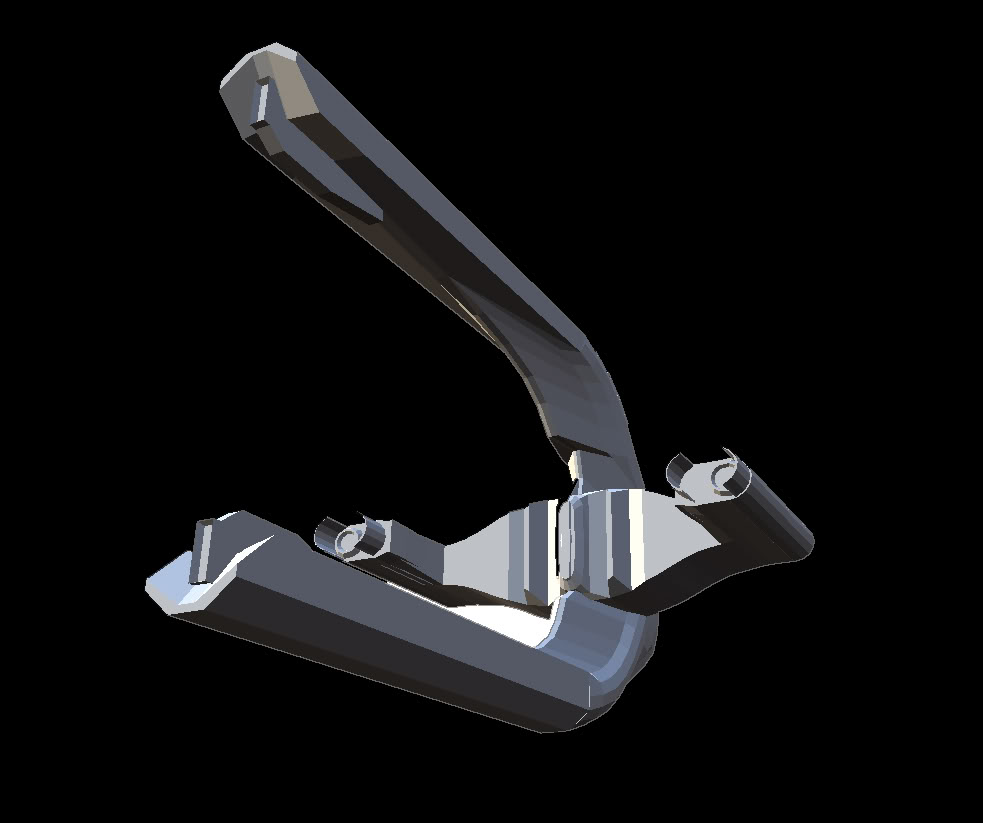 Now yes we know, this isn't a very pretty render and no, its not textured, but hey, beggers can't be choosers

This ships is armed with 2 repeating plasma bomb launchers which can easily melt through even the thickest armor plating in seconds! Said to be over 9000 times more powerful then your standard covenant plasma rifle, you better take these things out long before you bring your Cruisers into play. The Reaper does have its weaknesses though. Being an older design of Covenant ship (It being from the same period as the now decommisioned Spirit Dropship) it doesn't hold up against enemy fire too well. You should keep these as far away from Scimitars and Longswords, lack of manueavability or shields means getting into dogfights is suicide for any Reaper pilot.


Yet more maps, we really want to give HHF a unique feel when you play it, so we are doing as many custom maps as we can. Also it's one of the only things we can do at the moment, so y'know, use what your given. 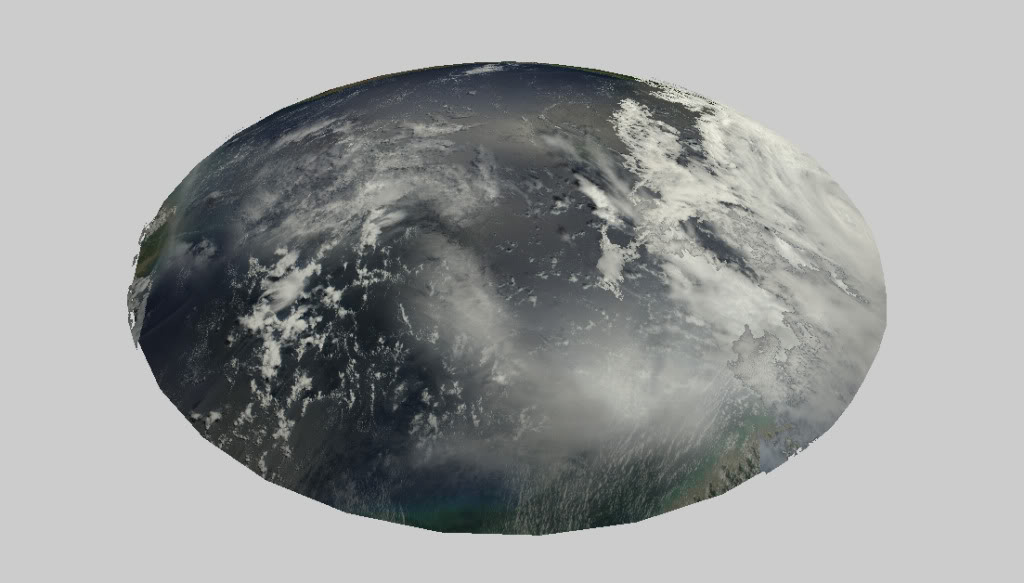 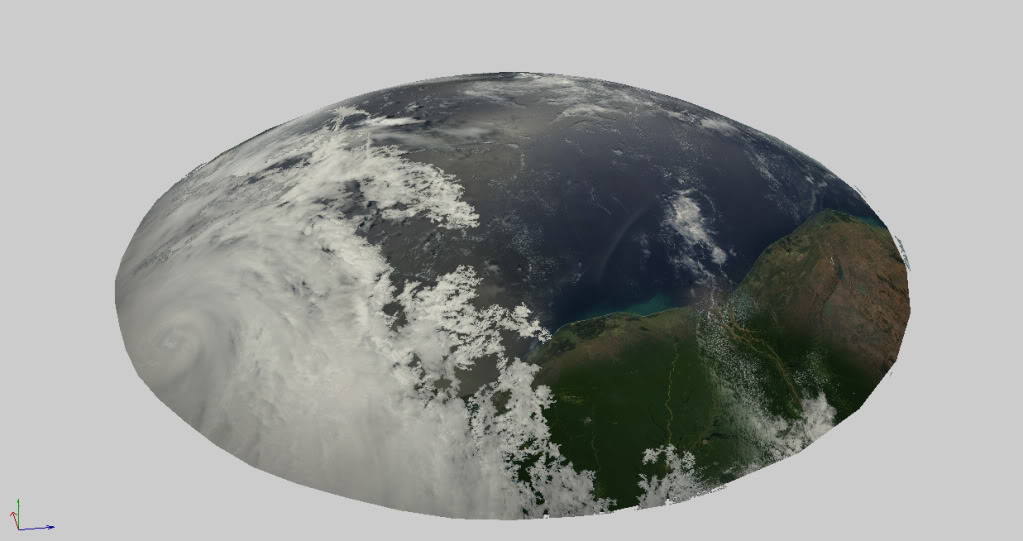 We have a bit of a conundrum.

See now, RingLeader has created this beautiful model of a ship. Thing is, we don't know what to do with it. We thought about having it replace the Astreaus, but the Astreaus is kind of a favourite of ours.

So here's a little render we cooked up, hope you like the new style

So anyway, post what you think this thing should be.

Carrier? New Cruiser? Just look at it and post a comment on the first thing that comes to mind

Hey, if we like your idea, we may include it in the mod, maybe even let you test out a beta or two, so get commenting!

Don't worry folks, we got something big lined up for the next update, and yes we always say that, but this time we really do mean BIG. 5,346 meters big to be precise. And another one that's 1,782.2 metres long... According to Halopedia that is...

Great work guys!
I love the Covenant Ship, I really think it captures that "good old" Halo feel.
As for our new Human ship, I see a Battlecruiser, It has a very bulky feel to it and like the geometric shape. as well as the feeling of over hanging armor plates. Perhaps a command cruiser.

Well, I'm looking foreword to see what happens with this thing.

hope you dont mind but the first is a covie assualt carrier and second a ccs battlecruiser both covie first 5,346 second 1,782

I see the new cruiser and think Oni black ops, stealth cruiser, cloakable and so on. It's got a slim profile and could be used to take out a resource operation behind enemy lines by cloaking to get through.

Good to get some news!

I love the new cruiser guys :D, but i think it would look a little better if you lowered the head part a little, as for the name and class, UNSC Say My Name perhaps?
You know, the ship where you start in Halo 3: ODST, and is blasted down from in a SOHIV.
Also, what part is the front and the rear on the bomber?

And if you want to guys, i have some designs of UNSC and Covenant ships, if you wanna see 'em :D

You should have said so sooner skalman :P

And its a SOEIV, not HIV, that would be pretty bad for ODST's if their pod gave them HIV o.0

Yeah o.O, sorry.
But oj, what do you think about the ship being the say my name?

The Say My Name is a heavy cruiser, but thats all we know about it really...

Oh, and that it can drop ODST's :P

I really hope this is a carrier. It doesn't look Cruiser material. Mostly due to its belly. It's too unstreamlined to be a cruiser.

Who said we were ;D

I think i'm truly in love with this cruiser design, i think it's one of the best designs for an unsc ship i have seen.

Battle Carrier,can hold half the squads of a regular carrier and has more fire power than a destroyer but less than a Cruiser. There was an old PS2 game called Naval Ops or something and that where i got the idea, it was a ship that was half battleship half carrier so ya....

Very nice model. I'm kind of leaning towards the carrier line of thought with those above.

You should make the hologram projector an actual model instead of a painting.

Please Explain CLEARLY how you are going to turn Homeworld 2 into Halo: Homefront and how i would do so.

Well you've basically just asked me to detail and outline every single step of creating a mod :P

That of course would take weeks to months to write >.>

And of course you have to have Homeworld 2, it's called a Homeworld 2 mod for a reason.

And its not ready yet.Right with all the rapid update intake i got confused and you have to have Homeworld2 Right.

thanks keep up the good work