RealRTCW mod is coming to Steam! You heard that right! I have been working on it for a long time, but finally RealRTCW has its own Steam Store page. You can check it out and wishlist it here: 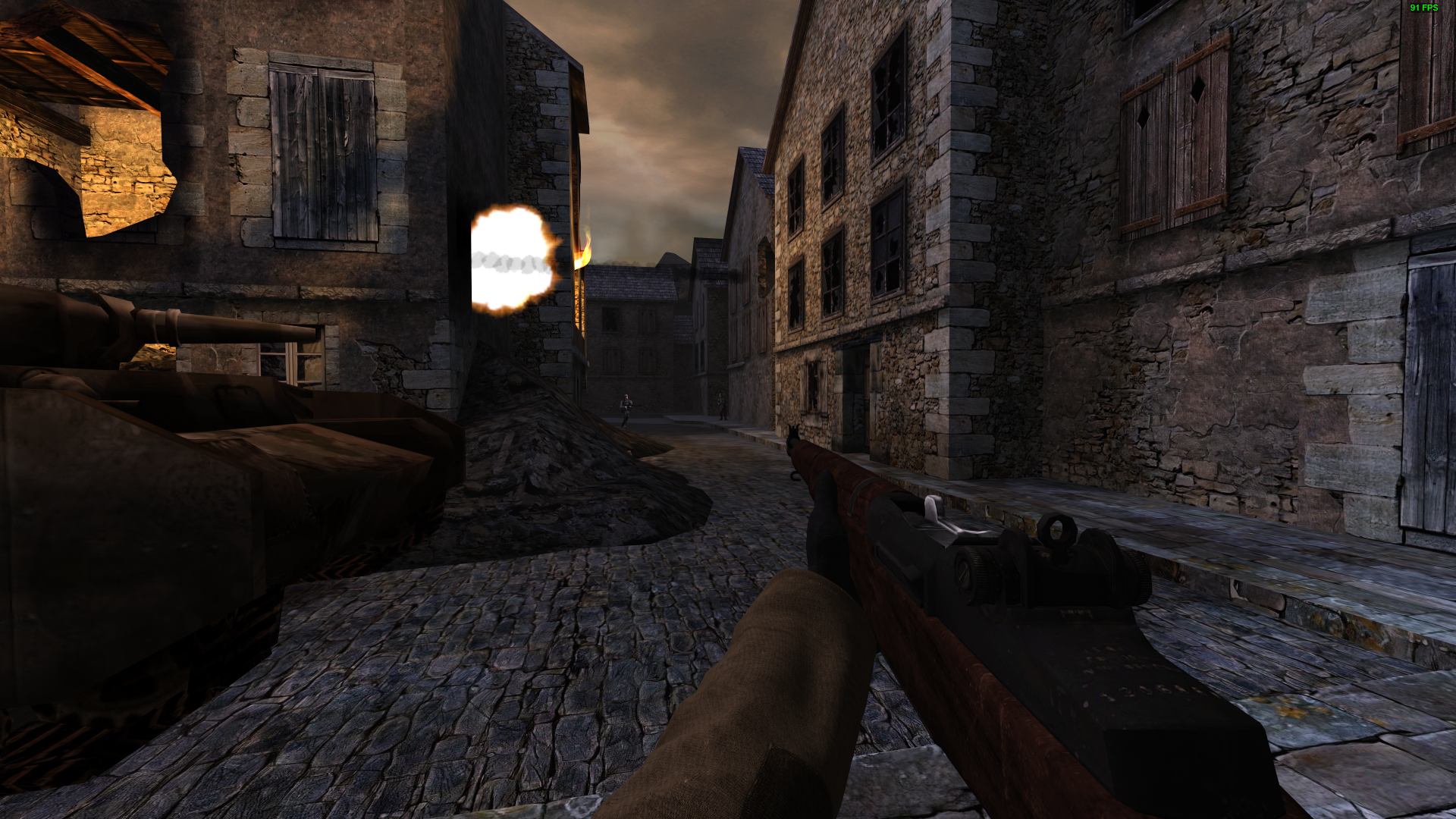 What does it mean for the future of the mod?

Steam is an amazing platform for both users and developers. With Steam I can provide constant and more frequent updates. And it will be much more comfortable for you to download them! But don't worry I'm planning to maintain both Steam and ModDB versions of the mod. 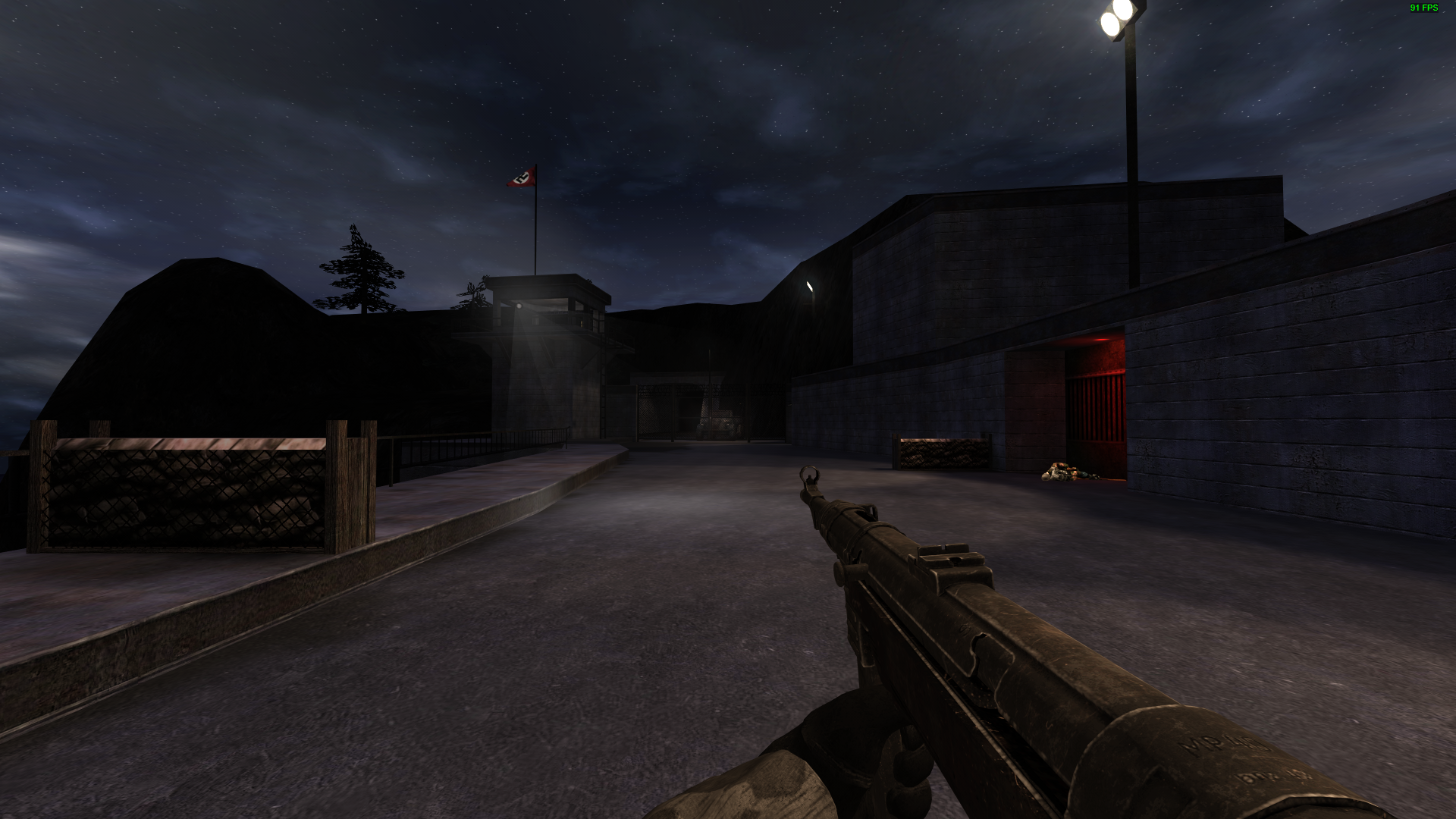 I'm planning to take a full advantage of the Steam Workshop feature. All custom maps addons are going to be uploaded there for easy download and access. Steam cloud is also supported. Now your saves and configs are going to be in sync with cloud drive. 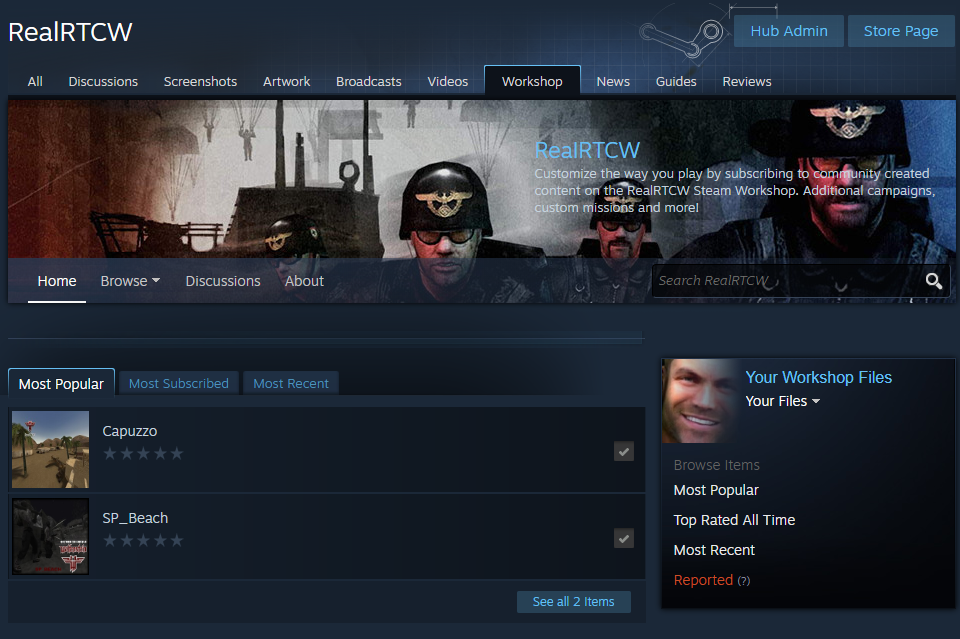 Steam version of RealRTCW is going to be released this year. I can't tell you the exact week or month. But it's coming when it's ready. RealRTCW still requires more polishing and bugfixing to proper represent our mod community in Steam.

Just as with an astonishing re-release of the The Dark Army: Uprising by William_Faure I was also assisting with another RTCW project called Castle Gothicstein by AidenDemon.

We are still working on the Remastered version of this mod which is basically a heavily modifed RealRTCW 3.0 fork with a lot of custom assets. Here are a few screenshots to give you a taste of whats coming! Follow Castle Gothicstein mod page for further updates!Yes,there is double barreled shotgun! 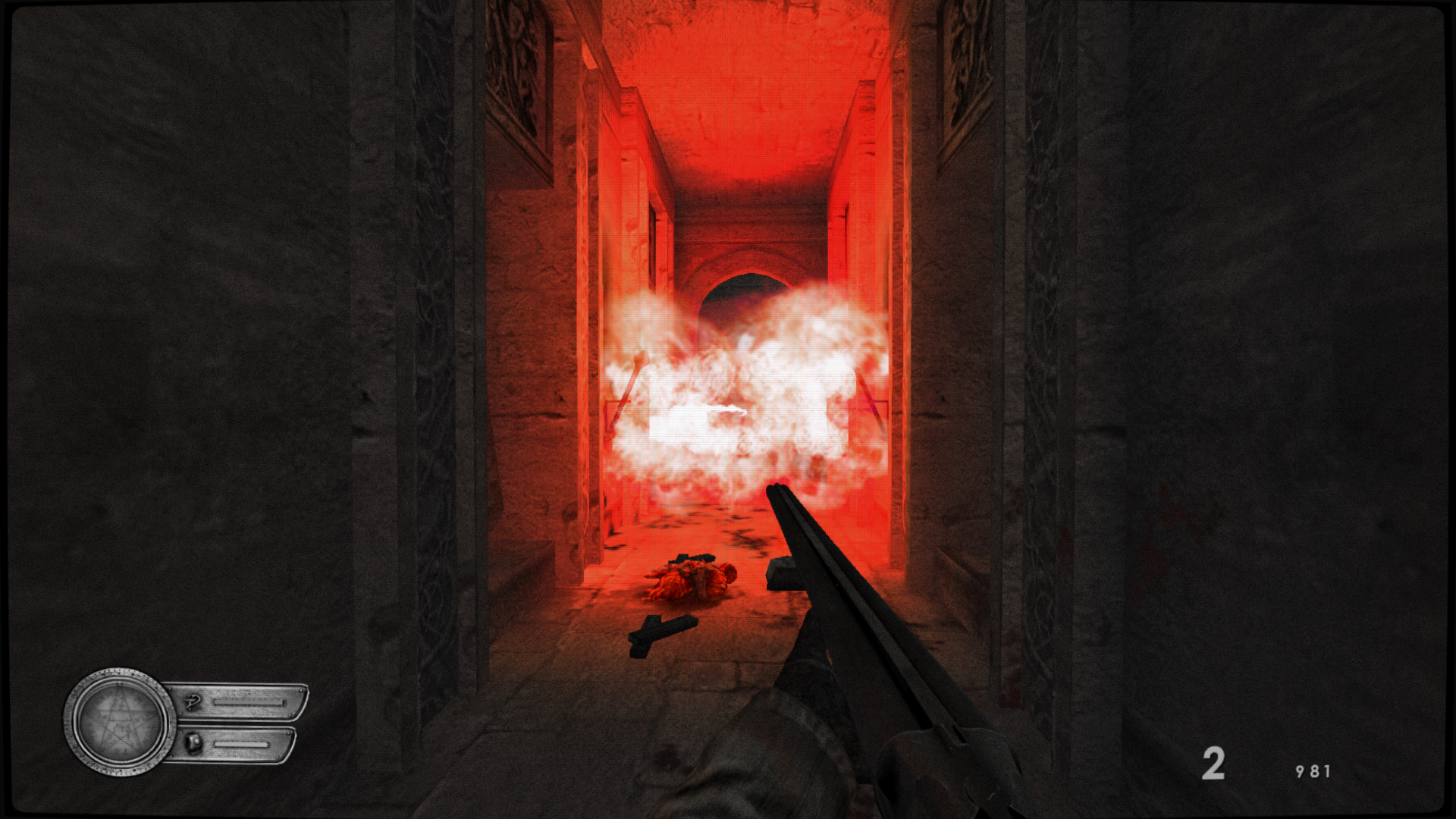 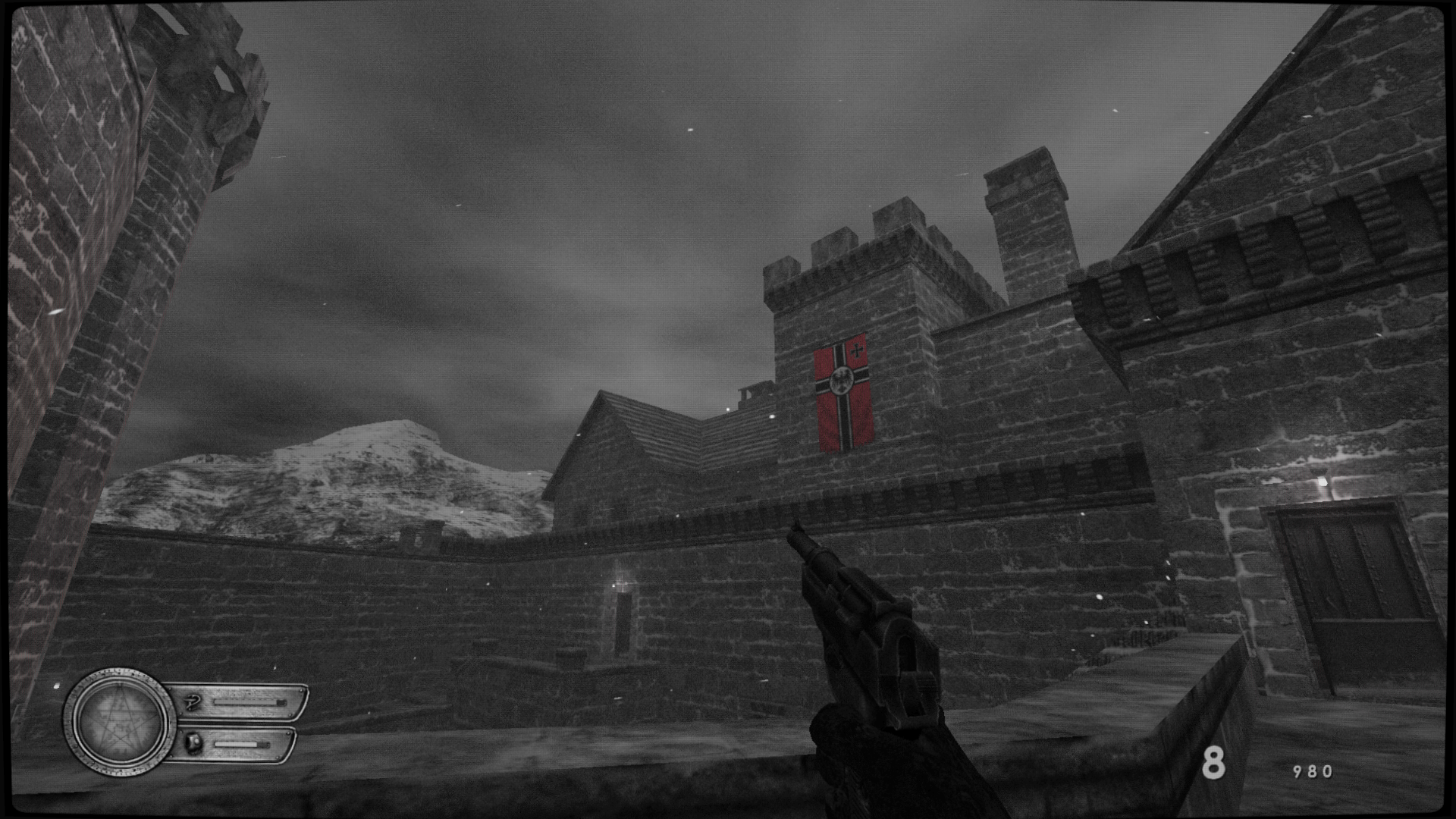 Wow, this is incredible news especially the workshop support. I hope the Co-op mod follows in your footsteps because that would be incredible!

Congrats, look forward to when it releases! c:

Wonderful! This will help A LOT of new players.

Not available on Steam in Germany due to RTCW being banned because of nazi-theme :(
Because of this I am glad that the release on Steam doesn't mean the death of the project on MODDB ... thank you for continuing here too!

Excellent news, best of luck with this amazing mod!

A bit late to the party, but congratulations, WolfETPlayer! 👏