Yes, you heard that right. RealRTCW mod switching from good old 1.42d patch by Knightmare to the new shiny ioRTCW 1.51 engine by Donny Springer aka M4N4T4RMS. What is ioRTCW exactly? What is the point of this engine swap?

Basically ioRTCW is the modernized version of vanilla idTech 3 engine. It provides such features as:

Visit Github.com to find out more! 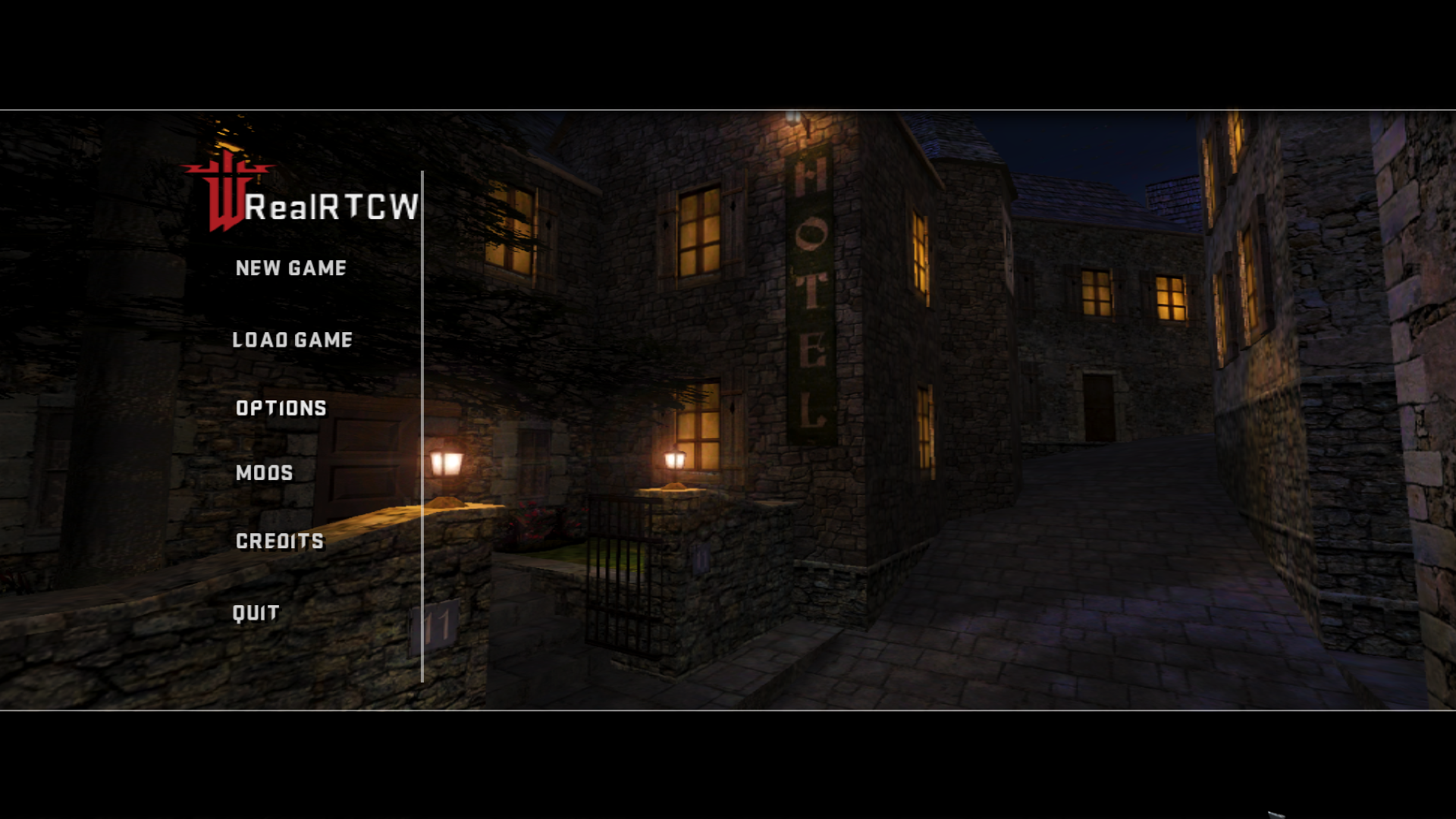 My current WIP version of RealRTCW 2.1 was successfully ported on the ioRTCW 1.51 engine. It was pretty easy swap to be honest. So what now? Now I will just continue my work on the addons.

Current progress with the addons:

6. Pharaoh's Curse - not even started. Probably will abandon this one.

Aside from the custom maps I was working on the new world weapons models. Most of them was ported directly from COD1. There is some of them: 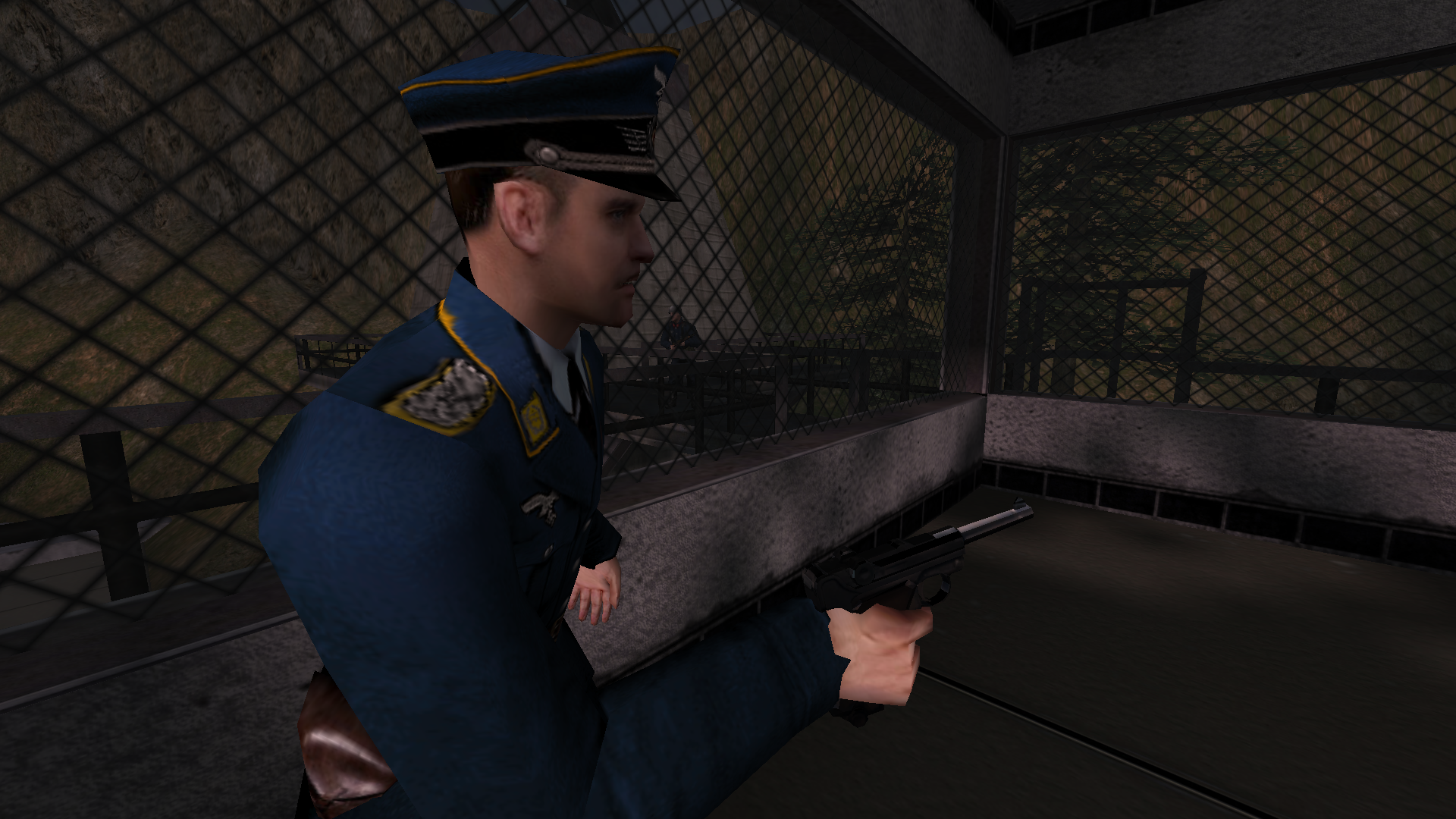 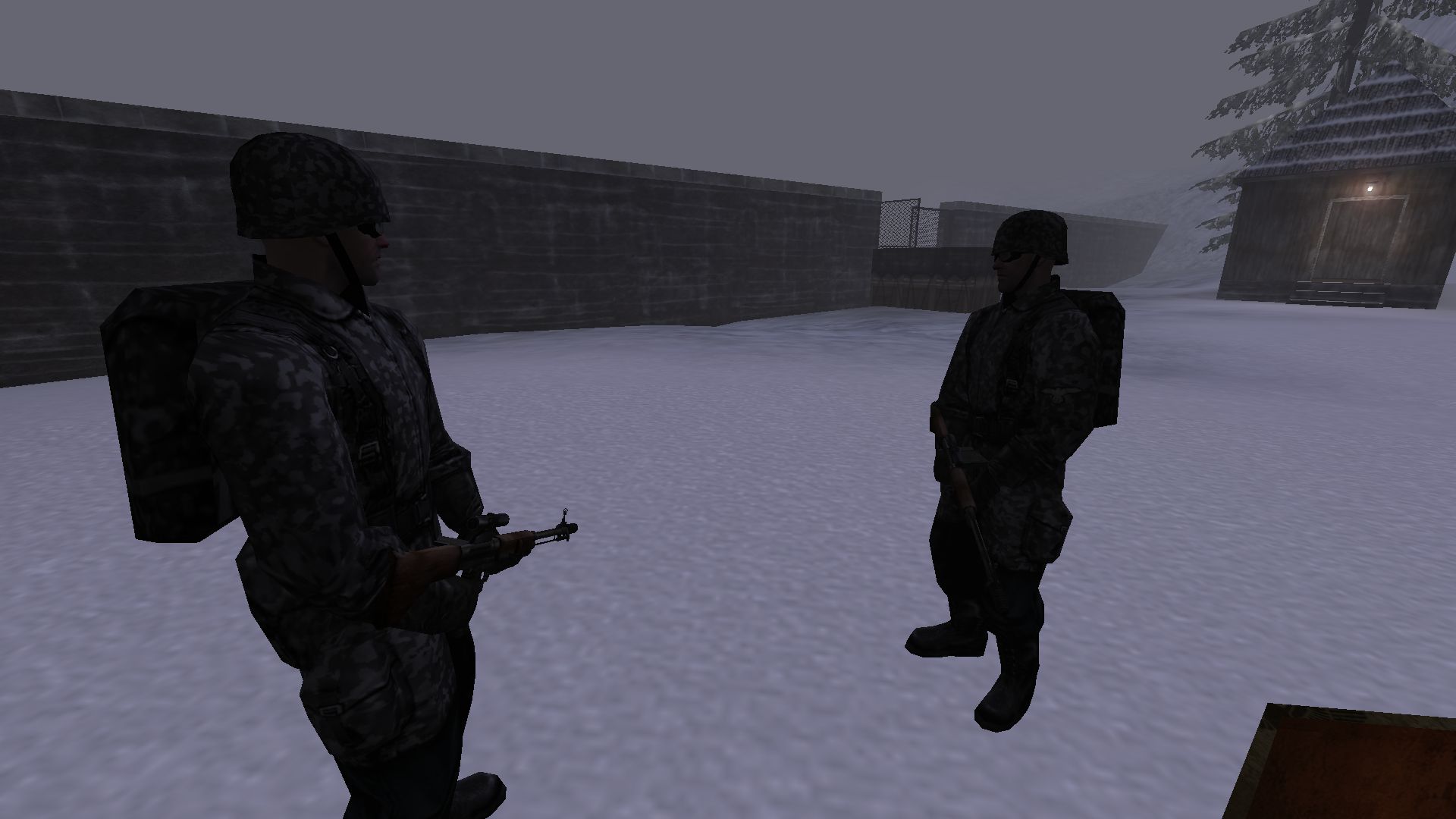 Basically everything what is left - is addons, balancing and bug fixing. I want this to be the perfect experience for you guys.

Nice work! About Capuzzo maps, are they all /city, airport, road to Tobruk, Tobruk1, Tobruk2 and Tobruk3/?? I wrote to -SSF-Sage, but is not responding. If he finished Africa mappack for RtCW SP or is still only for RtCW Cooperative Mod.

I also had a chat with Sage recently, and he seems to prefer making releases for Coop rather than SP. The chances of him porting the Coop maps to SP mode are slim unfortunately.

I prefer the old menu screen to be honest, maybe having addon to choose what menu screen we would want?

And the idea of releasing 2.1 with the 3 addons sounds ok to me, the sooner i can get my hands on this the better ;)

But at the end of the day you are the one making this fantastic mod, whatever you wish to do.

Magnificent! I also believing you making such important job for the community! Keep it up and don't stop in all your beginnings!

I've always wanted to use ioRTCW for mapping, and soon I can, thanks to your hard work. Titeuf tried to use ioRTCW for The Dark Army, but it didn't work out thanks to older versions of the engine being buggy.
I'm glad that newer versions of this engine have been released since then, and the quickload/death crash fix is an excellent bonus. As I always say, keep up the remarkable work!

Oh my goodness! :D
Awesome stuff ahead, as always!
Can't wait for this Summer's release!

Nice work, but all of he maps seem a bit too bright. The shading needs some work to go with the new textures and engine!

This is almost exactly the kind of mod I'm looking for to enhance my wolfenstein experience! I want all the beautiful textures and the added guns. Is this engine capable of high poly models? I would LOVE to help you out making new guns for the game and enhance the immersion.

This is one of the games with so much potential that has to be tapped!

I'm currently modifying the core gameplay so it puts a lot of emphasis on sneaking and conserving ammo. That kind of gameplay in combination with this game's textures will ROCK!