With the game getting close to it's first release, I offer some updates on the features added and what to expect for the near future

The game has been progressing really well, with the graphic engine already in place, the next step was getting the physic to work right and finishing the gameplay. Though the physic engine is far from a finished product, I've managed to get the collision detection and response work almost flawlessly, with a few bugs still to correct. As for detecting collisions between cars, it was a fairly easy job, the real challenge is making the right response to the collision, something I'm still working on. All in all, there are cars on a race track, and you can steer them and collide with one another, so that's a nice progress... :)

With the physics in place, I put my efforts in implementing all the logic necessary in a race (e.g laps completed by a car, it's place...), piece of cake compared to the physic and graphic engine development and I really enjoyed seeing the cars in a racing environment actually, with all sorts of information being gathered at real-time.

One cool feature about the logic module is the ability to decide the best action to take at a time... should it turn right? should it turn left? Kind of a auto pilot. The decision is made by retrieving the cars's distance to the closest possible collision, be it with the track sides or with another vehicle. The coolest news I have to tell is that, with this auto-pilot, I was able to add bots to the race, so the prototype will eventually get a multiplayer mode in addition to the online mode, which should make the racing experience a lot of fun.

Next, I'm gonna focus on the H.U.D interface. As soon as I have it done, my plans are to release the first prototype version of the project, for Windows and Linux, maybe Mac, really looking forward to it. 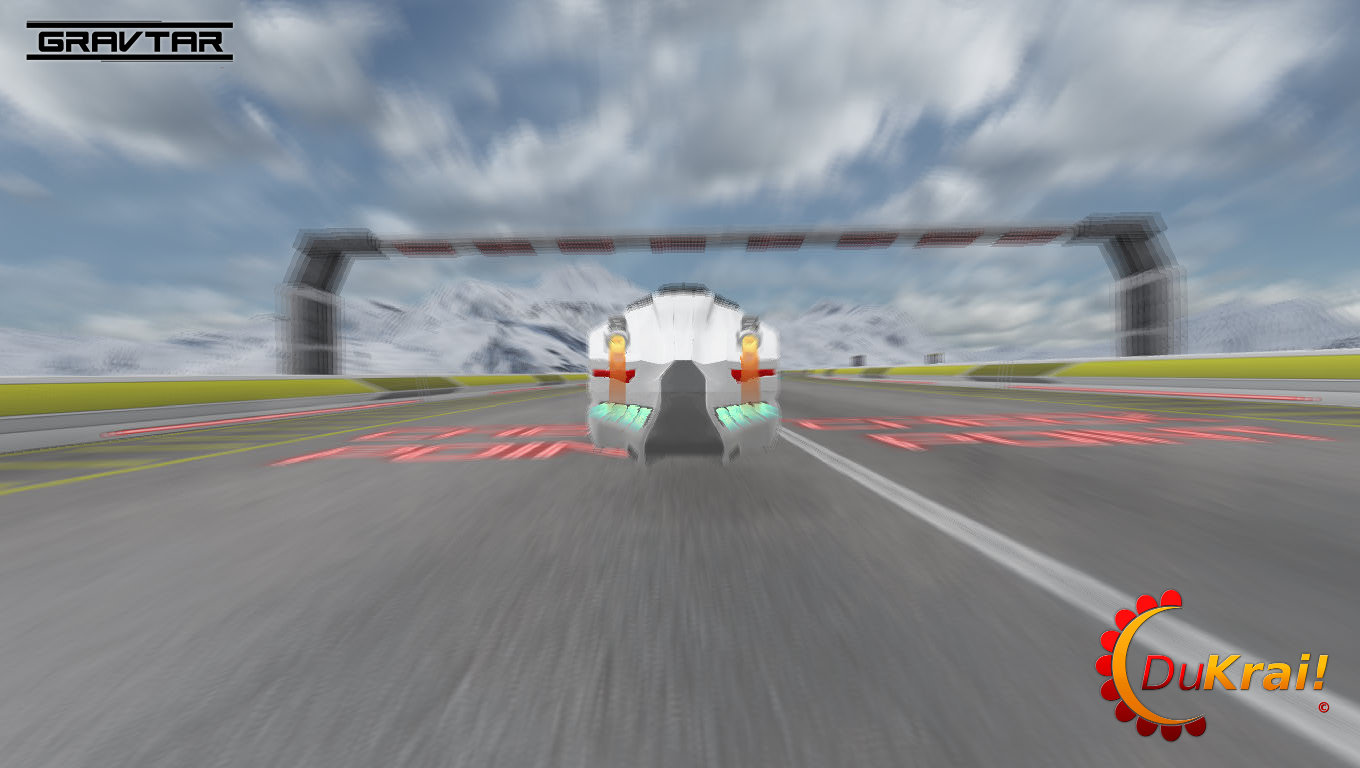 Thanks for reading and have a good weekend!