The final definitive version of Realism Invictus mod, 3.5, is here. 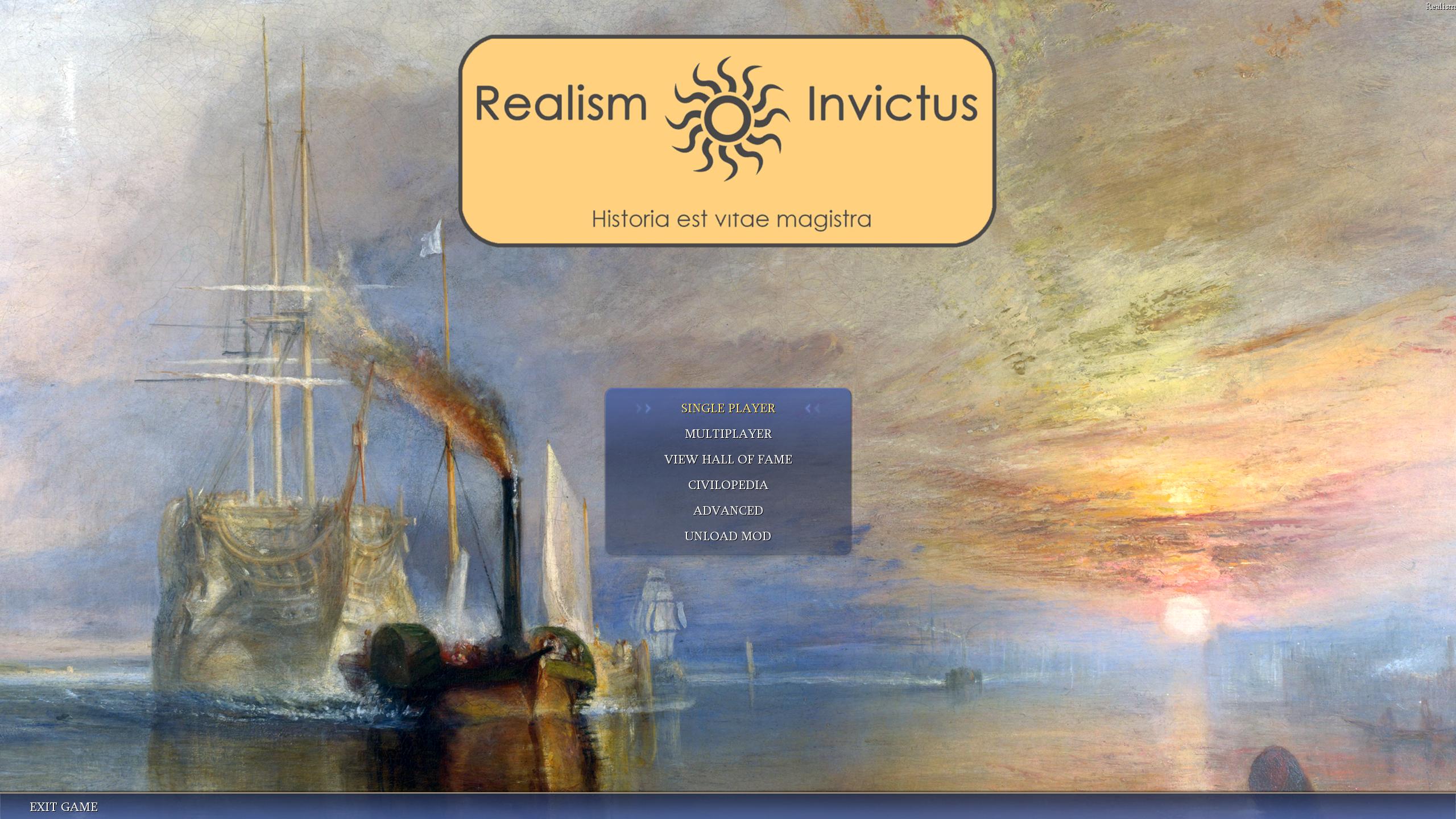 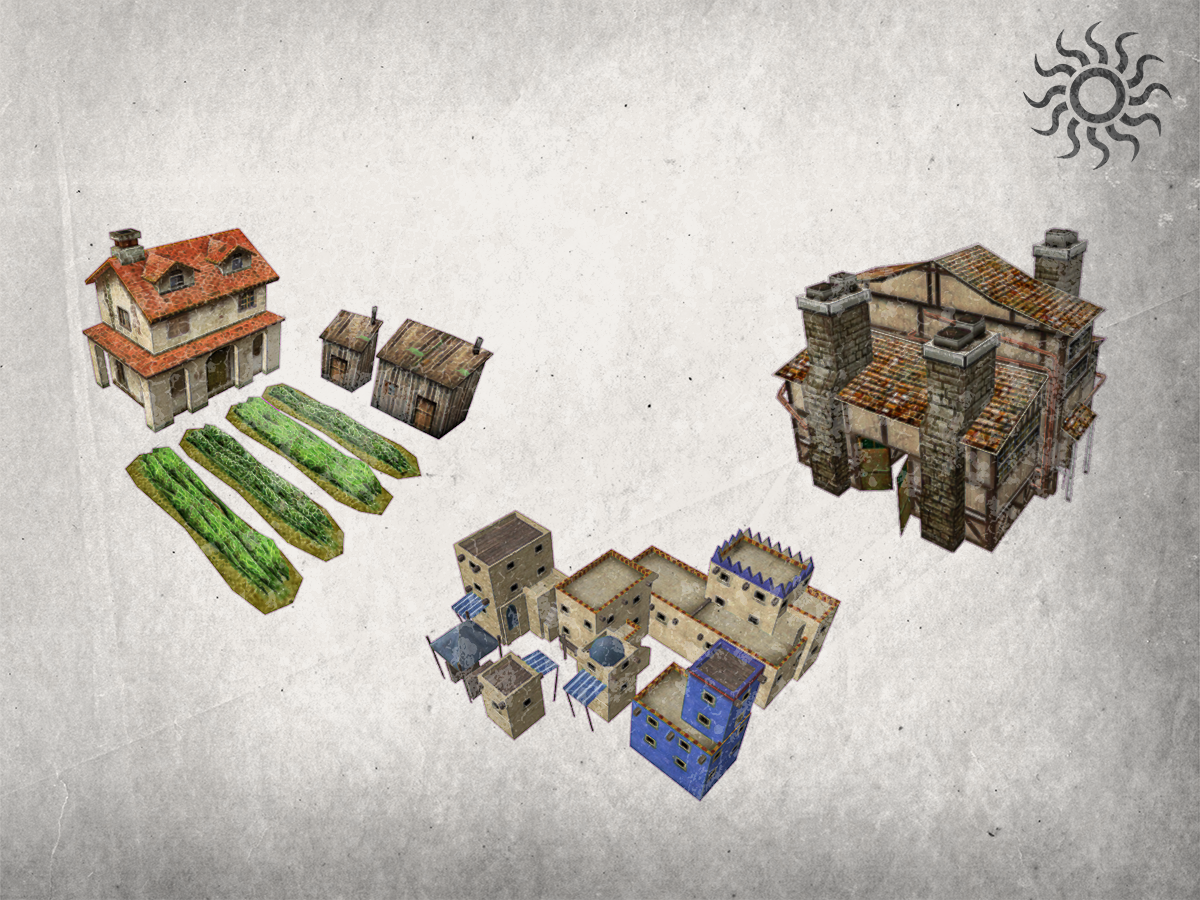 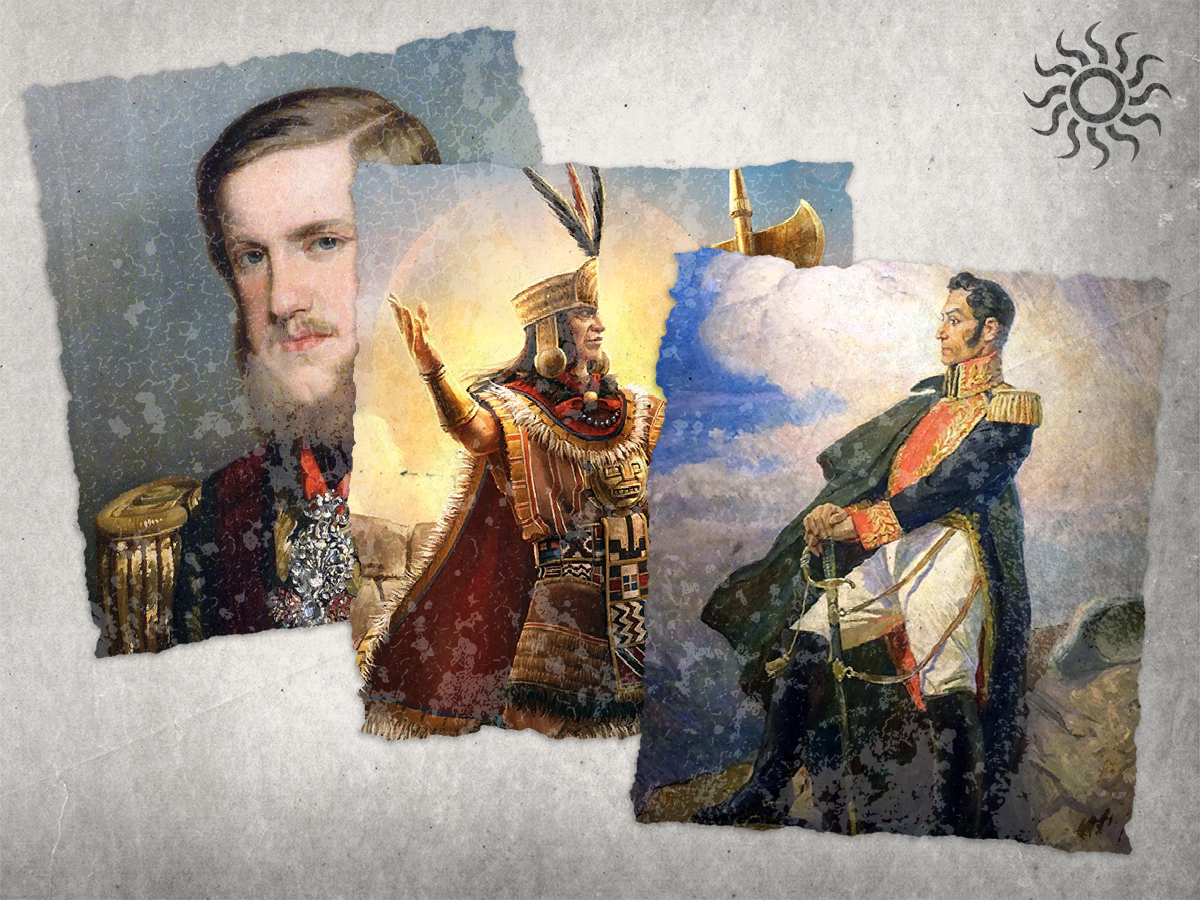 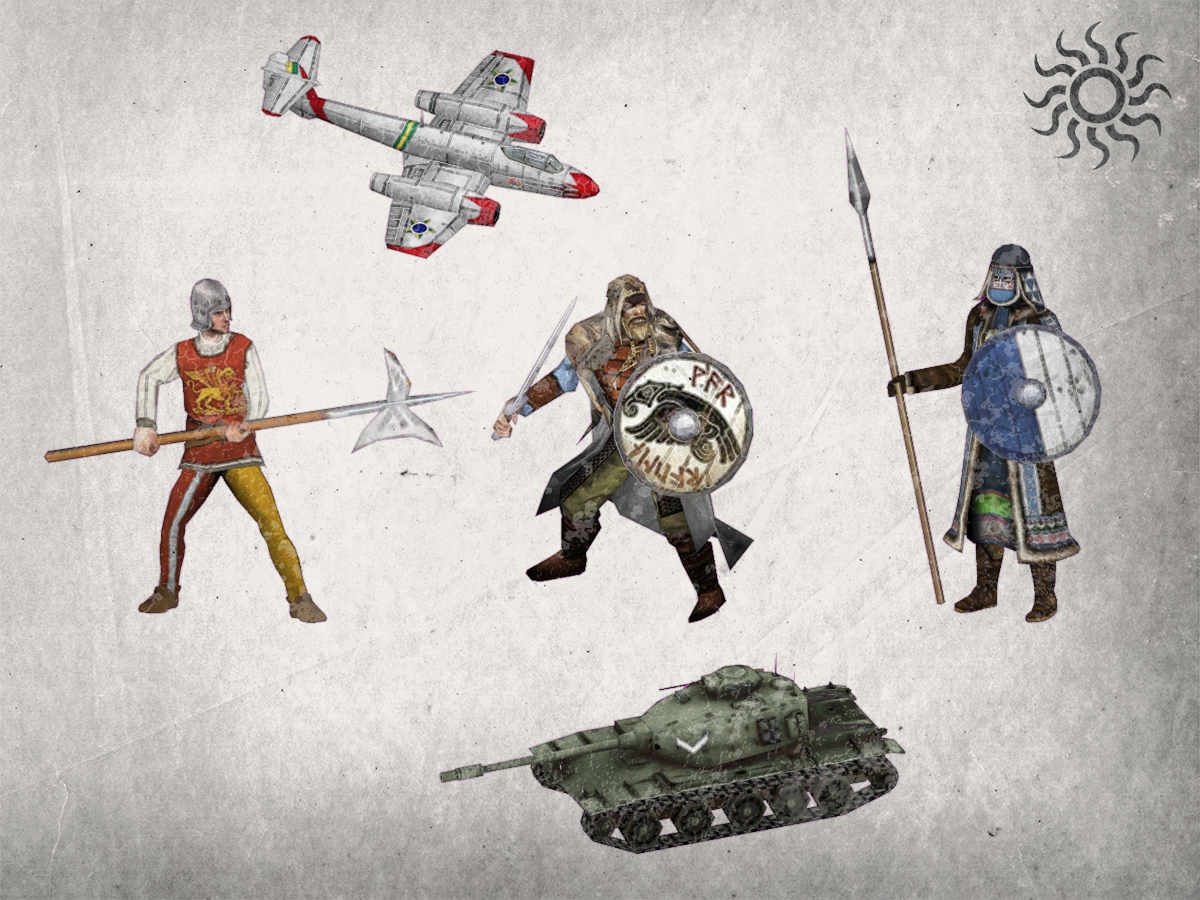 Are all the vanilla leaders and civs now in the game? I saw that bit regarding babylon (now mesopotamia), but I feel like I'm forgetting someone. Either way, very nice.

No, and they never will be, as no new playable civs will be added. Babylon, along with some other potential revolter civs, is playable in a couple of scenarios, but that's the full extent of it.

Oh that's a shame.
What do I have to edit to allow, say, Babylon to playable in a custom random map game?

Thank you so much for years of hard work and amazing results! I salute you, good people of Realism Invictus!

Wow, 12 years!
Thank you so much for this mod and for all your hard work. Can't wait to play it when I get home!

Hello,my dear friend.Actually I am a Chinese palyer who love this mod very very very much.This mod is the most real and most funny mod of Civ4 I have played.By the way I am translating the english words of it,in the process I found some bugs in it.Such as the time of gongmin‘s birth year and death year，that is the same as the gojong’s in this mod .But gongmin was a 14th century king of goryeo.And I have not found the pedia of Diocletian，I do not konw if there are some errors in my RI files or you didn’t make it.Finally，thanks to all the people who participated in making this mod.