A new recon aircraft is coming to FS-WWI, one that saw major action on the front lines.

LesterBoffo, a recently active member and long time player of FS-WWI has offered up several new aircraft models for importing into FS-WWI. The first up is the R.A.F. R.E.8. The R.E.8 served as Britain's main recon aircraft from 1916 to the end of the war.

This will be the first of several new aircraft to come to FS-WWI over the next several months. No ETA on a release yet, as a texture artist has yet to be found who can whip up some fresh paint for this aircraft. 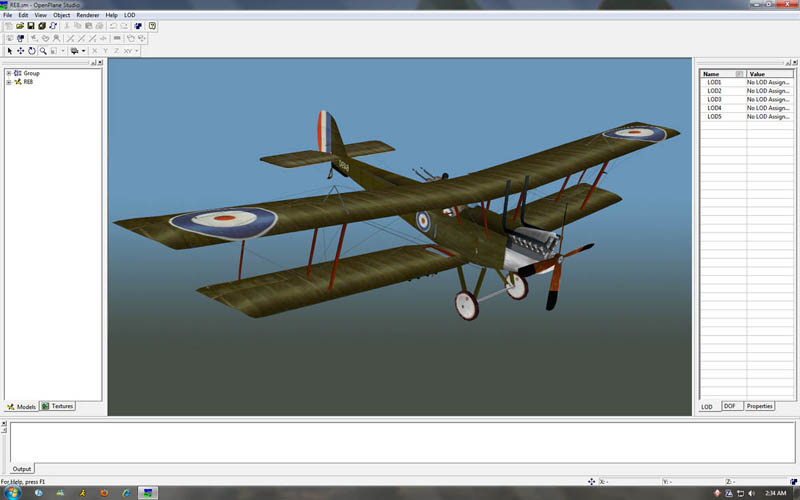 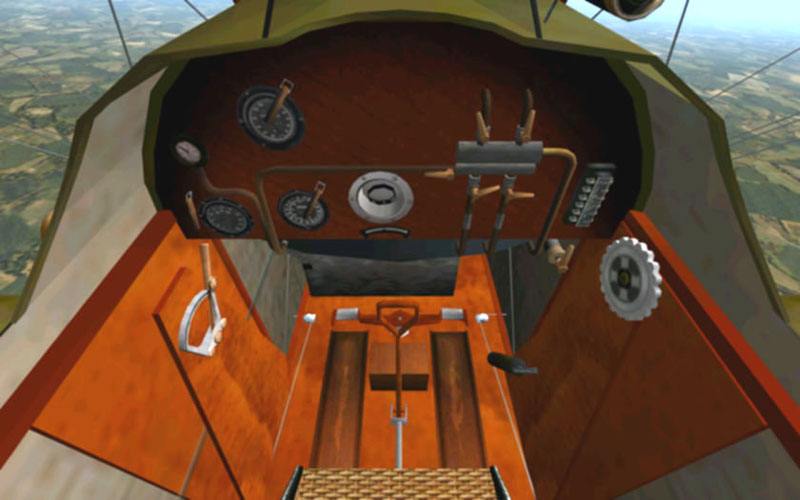 Just an update, a public beta has been released for end-users to test out.

The only thing this kite lacks is a proper hi-res skin and damaged skin. Who would like to do one for her?

Please read the readme file for installation. You MUST have the latest FS-WWI Plane Pack + Patch installed for this to work properly.

I would like to thank LesterBoffo for the use of his model, textures and beta testing the FM and Jerry for also testing. I would also like to thank Recon3 for some of this texture work and 3d model work I borrowed to create the cockpit.