Additionally, HazardFN has set up a new dedicated server, which supports up to 60 player slots. This server will be automatically loaded into the server list if you launch 88 Flak via the provided freelancer.bat file. The server is fully ready to rock, and everything you need can be found here: Main Server Page

Among other things, key features include refinements to the Multiplayer Scripting system, many balance adjustments, a new post-process shader written by Honken (work in progress), and nearly 20 new AI Bots to fight (see the Starport topic here). Here are some quick shots of RC129 in action: 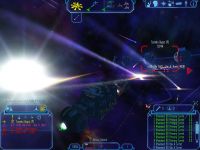 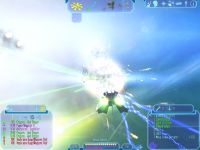 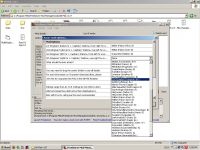 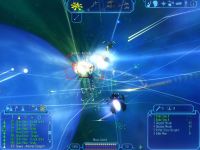 
You can download RC129 here in the 1.27 Beta Topic. A full, detailed changelog may be found there as well.

Thanks for all the support folks, and see you in space!
~fox