RC MOD V1.06 New Year Edition - Requires Version 1.01's Main Installation to be installed. This is the first of the RC Mod releases that is Modable! 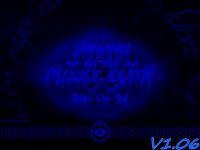 The game works exactly the same as in V1.05...
The RC Mod is officially modable... so go and check out the handy RC Mod SDK!

-RC Mod INTERFACE Update Installation- -(913 MB)- ~ This includes movies and such, this is not required to be able to play the mod! (V1.04!)
This can be found in the Download section of this ModDB site!

-RC Mod Mod SDK- -(56.37 MB)- ~ This includes modding tools and such A great tool if you want to start modding the RC Mod!
Moddb.com

Remember to vote for us on here!

=Game=
Removed Vandas & Acosa CAH Class, these will be in The Acosa Mod for the RC Mod...

[i]Quote taken from Install file from the RC MOD on January 1st, 2010 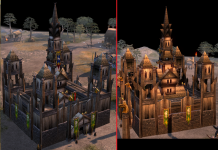 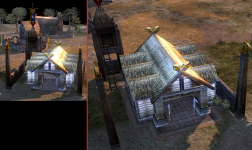