Update on Beta-Test Stage of Ray of Hope with some screenshots and reviews from Beta-Testers (Translated) included.

Today we’d like to say some things about the second stage of closed beta-testing of Ray of Hope: how our testers work, how we communicate with each other and what specific tasks are we facing right now. Also, we think that our community would like to read some thoughts of people, which are directly involved in testing, but that’s for later.

As we mentioned earlier, second beta-testing stage received over 800 applications. For an interview we picked 65 people and, in the end, we had 35 testers. The closed beta-testing is currently going for around 2 weeks and, so far, we can safely say that we are more than happy to have these people on our team. We would also like to note the initiative effort of QA. Participants of testing are organized in small groups for a rain in the Zone, to search and check for specific bugs. Forming testers in the groups positively affected testing effort.

In current stage, work of QA-team is mostly focused on finding bugs and miscalculations in existing mechanics, as well as testing of game’s stability. Testing of the gameplay is not the focus right now since the project is still in development and soon will be updated majorly, which makes release testing practically useless.

Members of the QA-team can share their thoughts and suggestions on current closed-beta testing stage and its development. We organized this process as a voting procedure. Every member can either vote “for” or “against” a certain suggestion.

As mentioned earlier, we think, that you would be interested in some thoughts and impressions of closed-beta testers. So we gathered some reviews, from those that wanted to share their opinion.

We did not change or censor out criticism in these reviews, so you can see what the authors said originally

Because of limitations of article’s size and to be able to comfortably read it, we posted them in separate documents.

Original speech and grammar is preserved (not in the translation)

All translations aranged in form of a google document (for ease of access): click
Buck-load of screenshots: 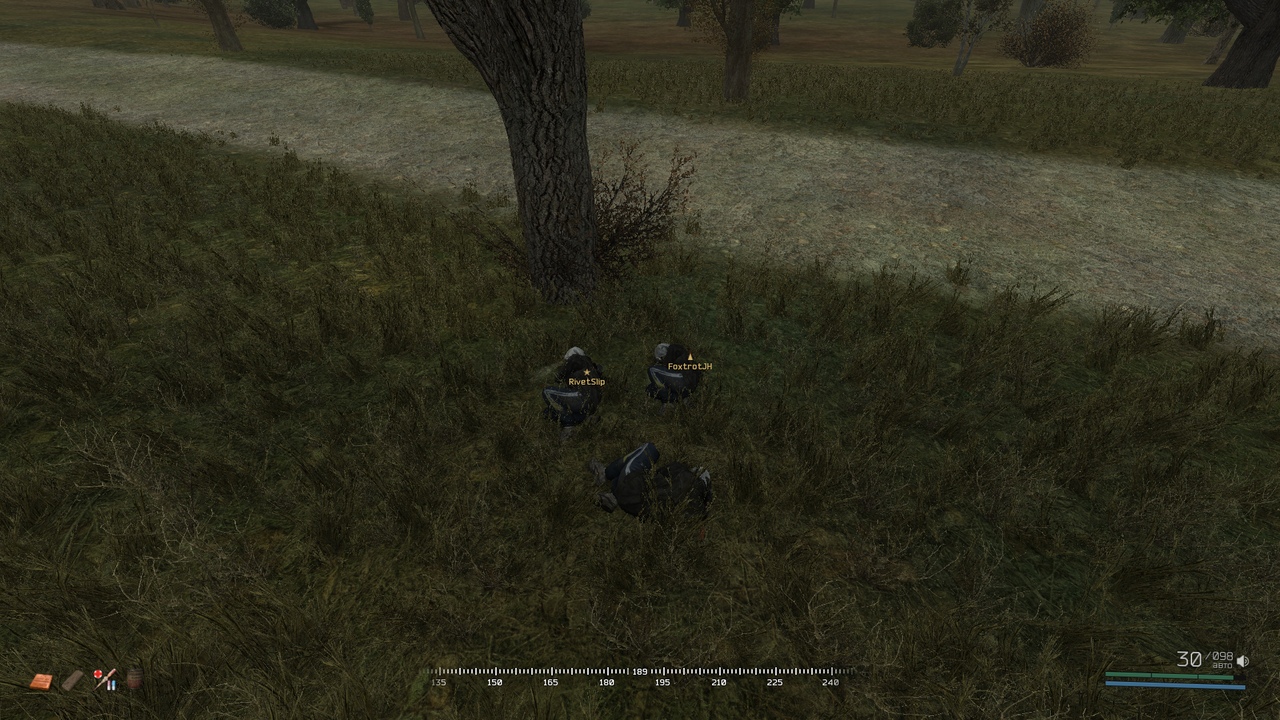 And we would also like to remind that we need fresh blood and minds. If you feel like you can help in some way or you can help with the development, please, leave an application in the form on this page (Roh-online.com) and we will contact you.

That’s it for now, thanks for reading and we’ll see you later!

Always good to see an update here. I checked the RoH Discord just the other day and sure enough there was plenty of activity. Very promising!

Just became a Patron of yours. I'm loving how the game is shaping up, especially how it seems to take some aspects from Tarkov (Weapon anims/feel, UI/Inventory) and merging it with STALKER (something I always thought would fit perfectly). The screenshots looks amazing and it shows exactly what I expected RoH to be. The wait is killing me but the quality work I'm able to witness here is truly making it all worth it. Take all the time that you need and keep up the great work. Bless ya fellow STALKER's.

One of the animation/3D guy does some 3D for EFT aswell i think...

Keep it up, guys!

Been following this for a long time and very glad to see it is still alive. Keep up the good work!

Wow! What a surprise! Amazing update! This really made my day! :)

Can the ENB/Gray filter be deactivated? It doesn't suit Stalker and costs atmosphere.

Haven't followed the updates of ROH in a good while, any news on private/coop servers only?? Looks beautiful so far.

Yeah, private servers or even peer to peer option for smaller groups of players (2-3 players) would be great, if that is even possible.

Nice to see your progress by the way, keep up the good work.

Heck yeah, thanks for the update!
Your Beta testers sound like they were good choices and understand the co-op & rp 'spirit' of an online multiplayer Zone. :)
Guess I will hold out for this Ray of Hope a bit longer... <squats next to the campfire, whips out his harmonica>
"Who wants to hear my rendition of "Физкультурная боевая песня?"

This is what pretty much every STALKER fan has been waiting for, this is what the next STALKER game should have been, you are doing gods work! Please, please don't **** it up. Don't let it degenerate into the RUST or Tarkov kind of open world deathmatch shitfest, the best thing about STALKER was that all your actions had consequences, without that realness the soul of the game world would be gone.

All of this looks amazing, i can´t wait for the release already. Being able to explore the zone with friends and in such quality :) I hope all of you are doing well. Good luck Stalkers.