This week GR-18 put together a spectacular show of fireworks, color run, and partied like no tomorrow in a RAVE!

Posted by bscotchshenani on Nov 6th, 2020

It's Friday Y'ALL, let's get this party started! This week GR-18 put together a spectacular show of fireworks, color run, and partied like no tomorrow in a RAVE!

As always, remember to click the level names to bookmark them for later on. OR! Use the fancy Playlist to bookmark all of them at once. 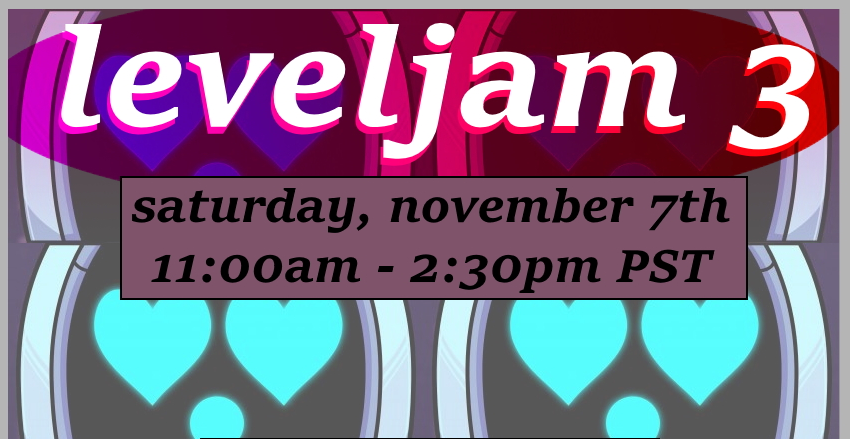 Level Jam Edition 3 is rolling out this Saturday! Jump in our discord channel to get the theme and build away for a chance to win the adorable GR-18 plushies made by our amazing discord moderator Kevin! Full details are at the event page Levelcup.net

GR-18 is putting on a firework show in FlowArt's spectacular level Fast Build: Electric Energy. Can GR-18 time everything right for a dazzling & electric show?

GR-18 is shot into a dungeon in Friendzie's clever level Row Gee Like Level! Will GR-18 get lost in a similar but different dungeon maze?!

GR-18 crashes a rave without an invite in Mr SocksFox's happening level The Lizumi Dance! Will GR-18 bust out its signature moves to the DJ's music? 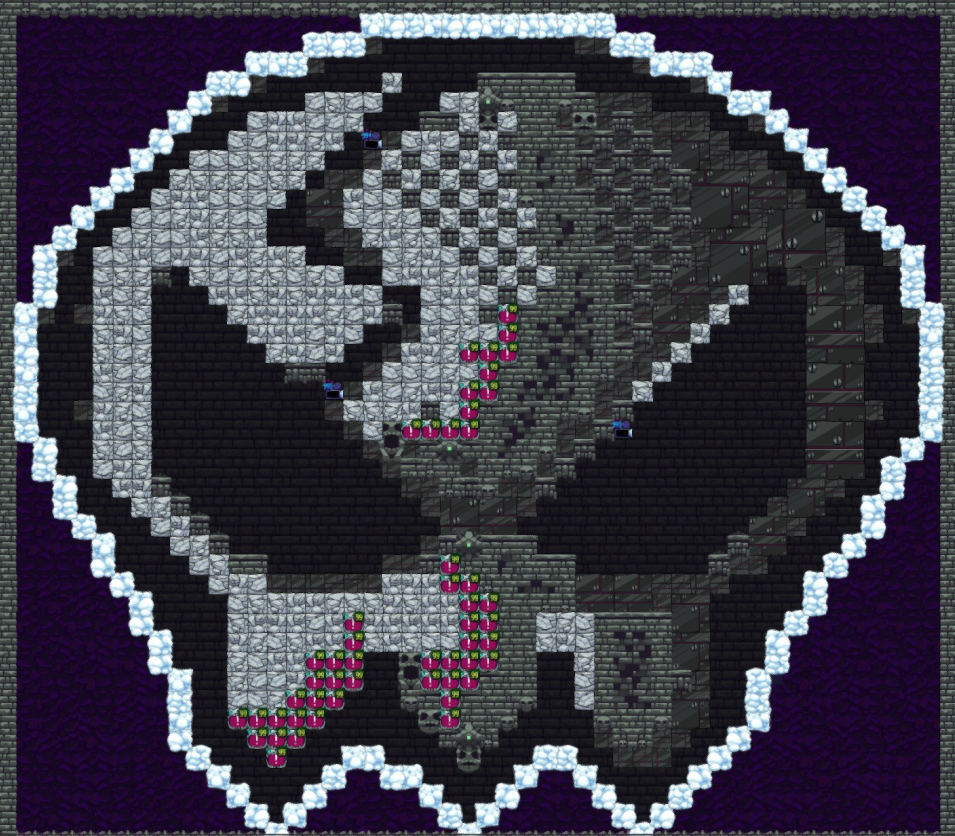 GR-18 hops on a spooky music ride in MeiDerMon's musical level GR-18 Does Spooky Music. Will GR-18 find the mysterious secret hidden on this sinister ride?

GR-18 has entered a color run in Coloa Ecojump's vibrant level Route Surprise 2.0. What would be GR-18's best time on this radiant run?