ok i'm going to make this up as a go along, people say i make funny news/blogs so i'm going to try and put one here

Ok so how should i start this hmmm

lol thats what you look like MattmanDude don't lie lol 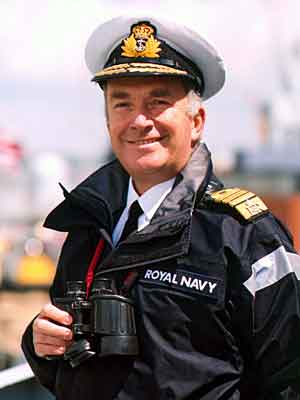 Lol there you go admiral you get this guy

Then they walked some more and they ran into 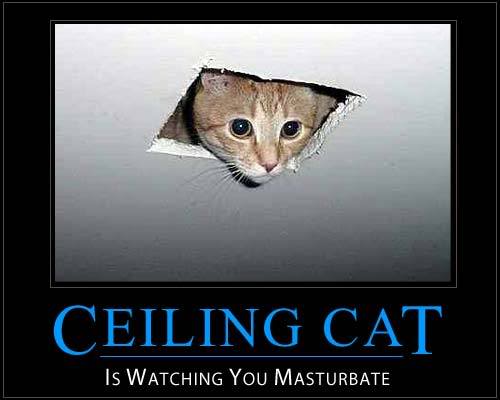 Then admiral calls in a attack by the USS fail 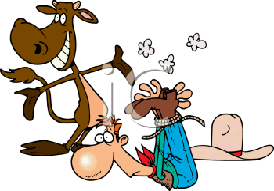 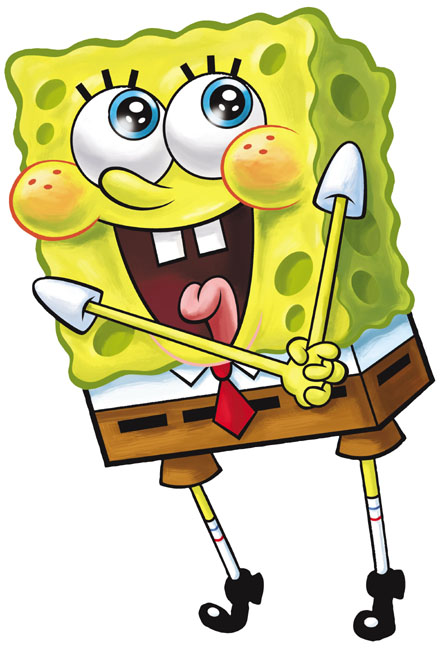 That... was... humorous. However, I don't have a mustache or greying hair lol. Besides that... the first picture is pretty accurate rofl. As for the Spongebob thing. I'm a secure enough man to take a good joke. It was freakin' hilarious. Now let's see how the rest of the folks react to this post hehe.

Edit: Almost forgot. One other problem with that picture of me at the beginning. My hat is a Master Hatters of Texas. One of the official Texas Ranger Hats. A real one. With tan colored sheep skin leather. Not that old brown "thing" in the picture lol.

keep up those news. they are funny. if you woould make a forum you wouldnt need to authorize them