Release is a bit longer of then expected after a major new bug apeared.

In the previous news post I let slip that the mod was very close to an initial alpha release.

After sending a closed beta to a few friends of mine i found out there is a major game breaking bug in the mod at the moment. I spent the last few days trying to fix this bug but have so far been unable to do so.

In order to make sure the mod will run stable on all systems i am rewriting the mod from scratch to make sure the bugs are no longer present. Most work will still be usable, all models textures and particle effects are fine and that will save allot of time in rewriting the mod, what is going to be rewritten is all the code for the mod like ships, stations, weapons. This will as expected put the released off for a while.

I will of course keep making visual updates on this page and keep you all apprised of the situation.
I hope you can all understand and that you will keep following this mod's progress as it continues. 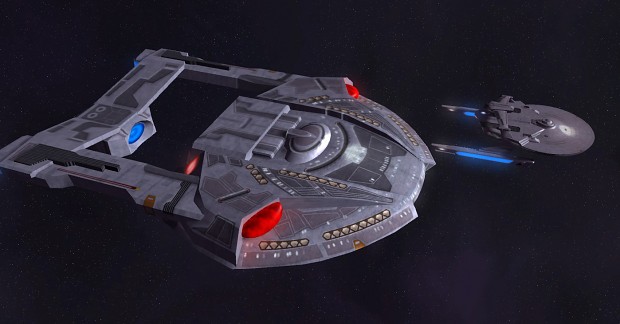 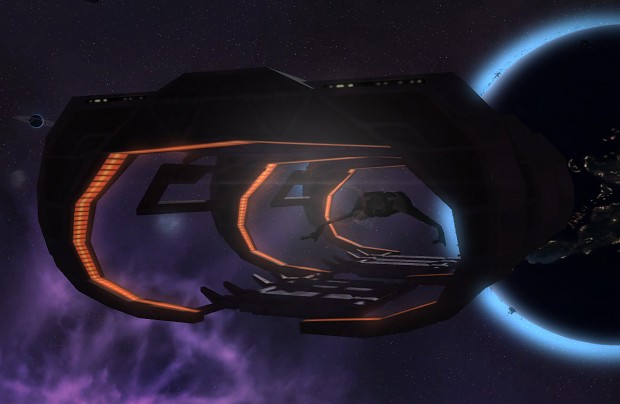 I'm sorry to hear about the bug, and all the work and doubtless, the endless migraine of re-writing from scratch that's going to cause you. Be assured that the community respect and support what you're doing and that you have our full support.
We're always eager for news of this mod, and are consistently impressed by the new visuals you're regularly putting up.

Keep at it I really look forward to some hands on time with this mod. Its looking great!

as one of the testers i can confirm that sadly the bug was game breaking. you would be lucky to get 10 mins in. but he's figured out the errors and with the rewrite should be more stable.

Let's hope so! Best of luck to you!