Hi everybody! Today we will tell you about several innovations and we will add a bit of logic to the game events! 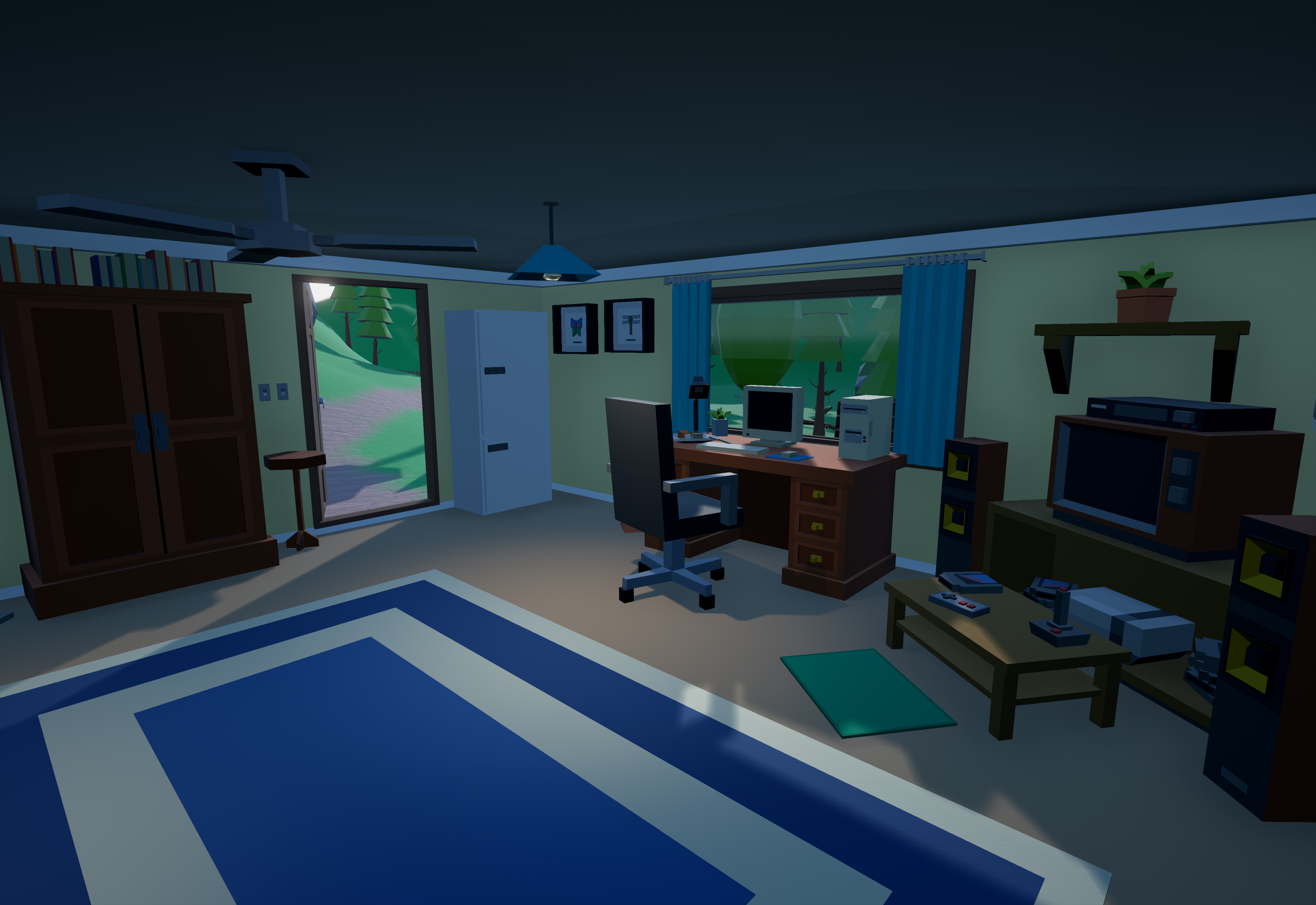 Hi everybody! Today we will tell you about several innovations and we will add a bit of logic to the game events!

So, a lot of you have complained about the lack of logic in the game, because at the time of the last article the game was still unfinished Now we can already share with you some ideas!

Also, thanks to the first post, we’ve found an artist and a composer! Within a month, a free alpha version will be ready, and it will be available to everyone :)

Following the plot, the main character Michael has decided to visit his family in the village and to spend some time a little away from the busy city, which strained him with it’s dirt and dust. As usual, from a long journey, our hero tried to get to his home as quickly as possible and finally to relax.
But bad luck, in the house he found no toilets, no food, and a dozen more of the missing cartridges. The only thing that pointed to a possible culprit of the disorder was the trails leading away into the forest close to the mountains. It became clear that the entire village was somewhat concerned, a lot of traps for all sorts of places, chickens gone mad and are trying to protect at any cost their … feathers!

The chickens mechanics works, but is poor now… You can just pass them by without stopping and none of them will hit you, but I will fix this within a week.
As you can see, our Bear Vadim is quite extraordinary personality, which we will fully reveal in the game and in the series of painted «flashbacks». Also, Michael won’t be left without attention, we will try to reveal the nature and habits of our protagonist! 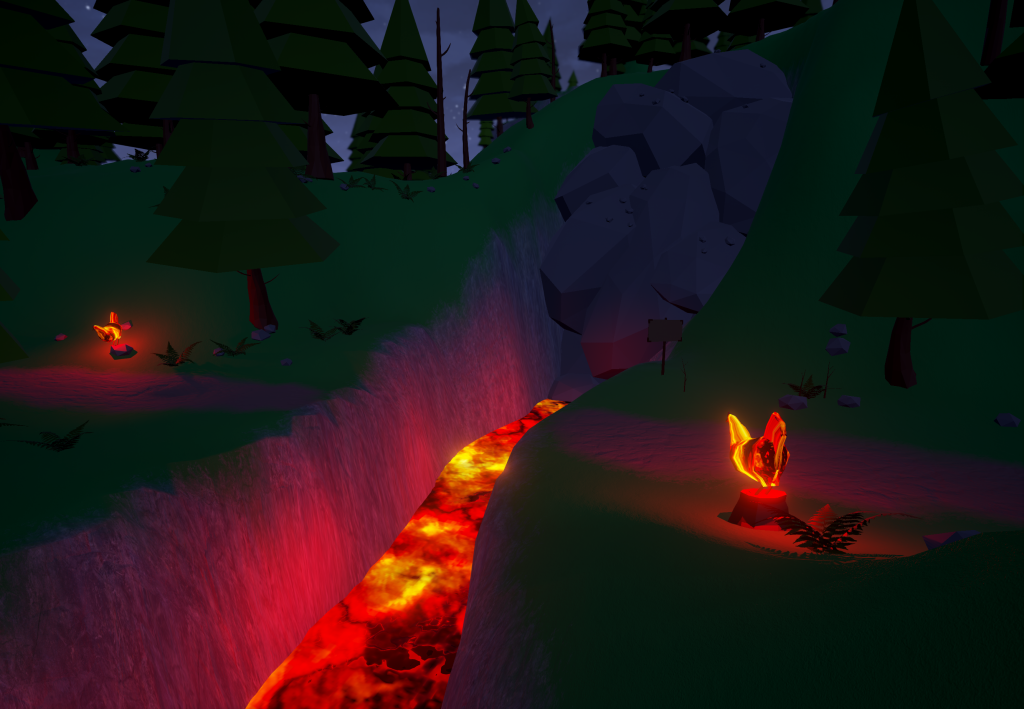 At the moment we have:
♦ Main Menu
♦ Health System
♦ Points System
♦ Third and the final level of the alpha version

Soon:
♦ Ingame Menu
♦ Menu for level endings
♦ Statistics of passage of alpha version (by points, by time, and by the number of secrets found)
♦ Several easter eggs
♦ The final version of 2 levels, which do not belong to history
♦ Training ground where you can learn how to resist chicken eggs
♦ The first flashbacks of the history of the game 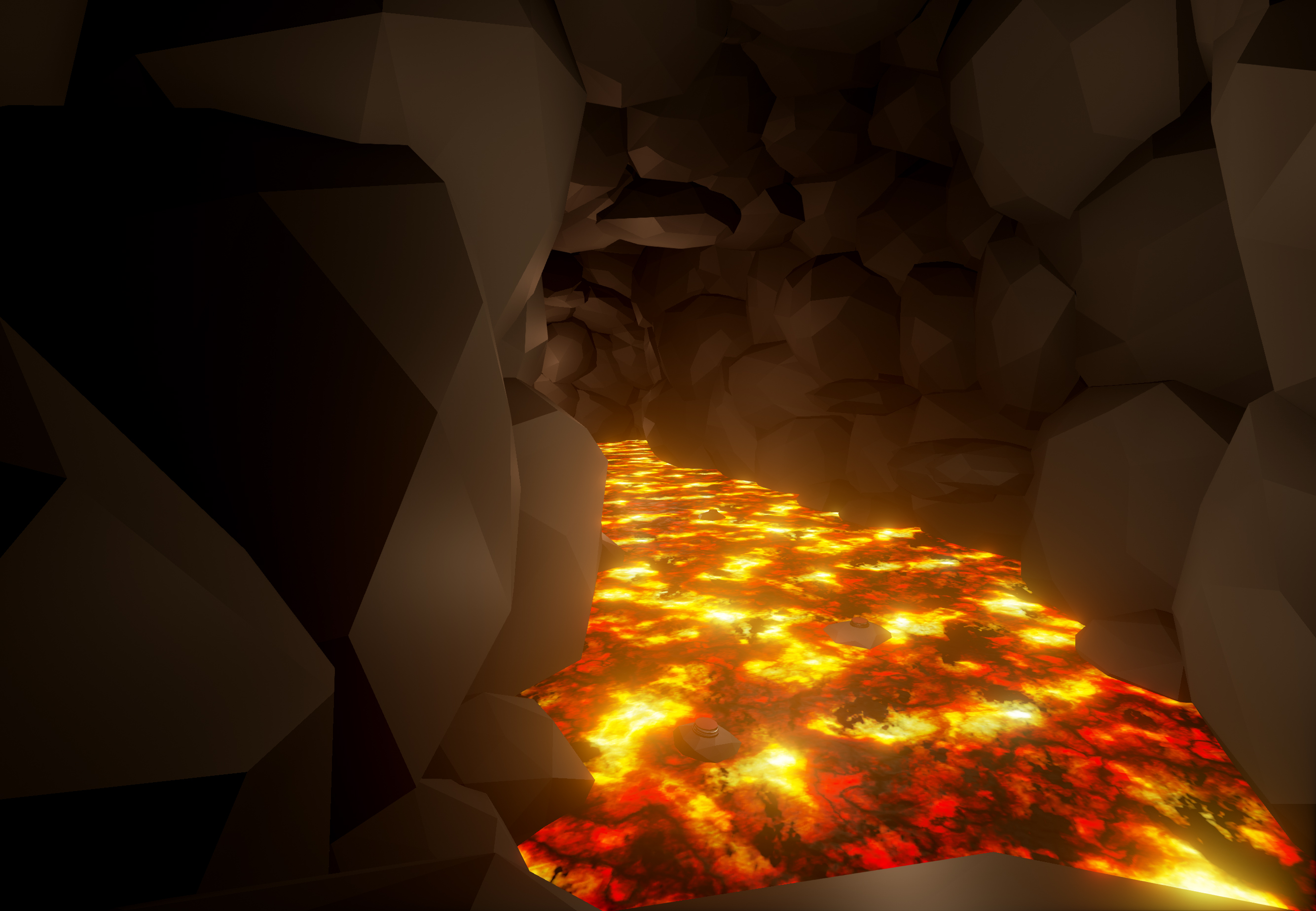 As usual, my friends, please write comments in our social networks and tell us what you think about our work! Each view gives any assurance and pushes into the development! For all developers this is very important, whether it is a large studio, or a couple of people working in their spare time ;) Qualitative feedback ensures that no misunderstanding, bugs or errors will be in the final version of the game! Thank you for your attention! Good luck and success in your own projects! ^ _ ^ 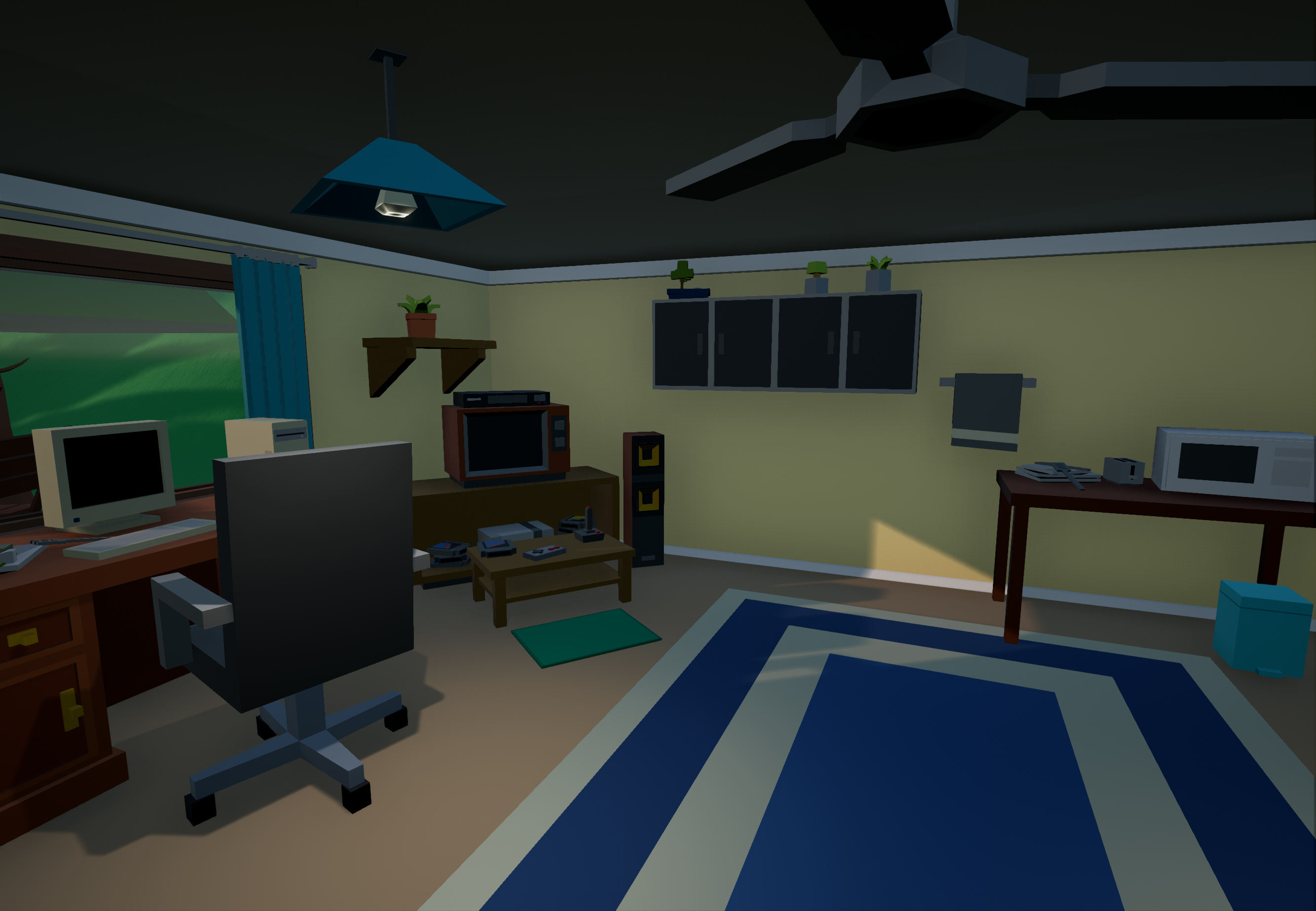 Hello,i want to ask if my Computer can run this game.

Alpha versiion of the game will be in open access ;) You can try it!