Summary of DualTD descibes the gameplay and the game.

First when starting game you will see launcher. You play as you so every game you played is stored in yours game history. You also have all your turret designs and monster designs stored so at the next play you don’t have to design them again. 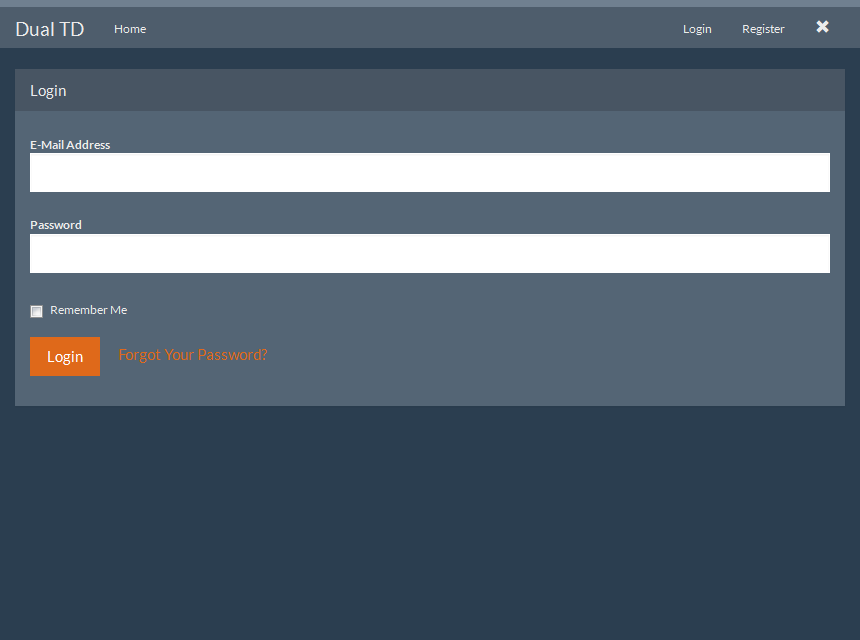 After you login there are some important things for you buildings where you design your buildings and their stats after upgrade, similarly you do it with monsters. Every component has its own stats so choose them wisely, they could be the difference between life and death. 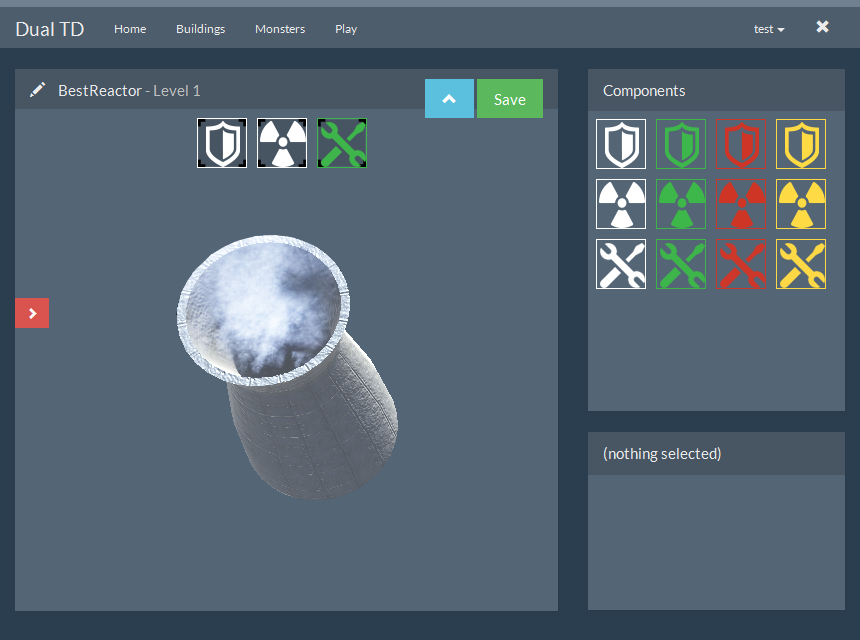 Up there is the most important button in the launcher and it’s play button after click launcher will automatically find first available game for you to play. 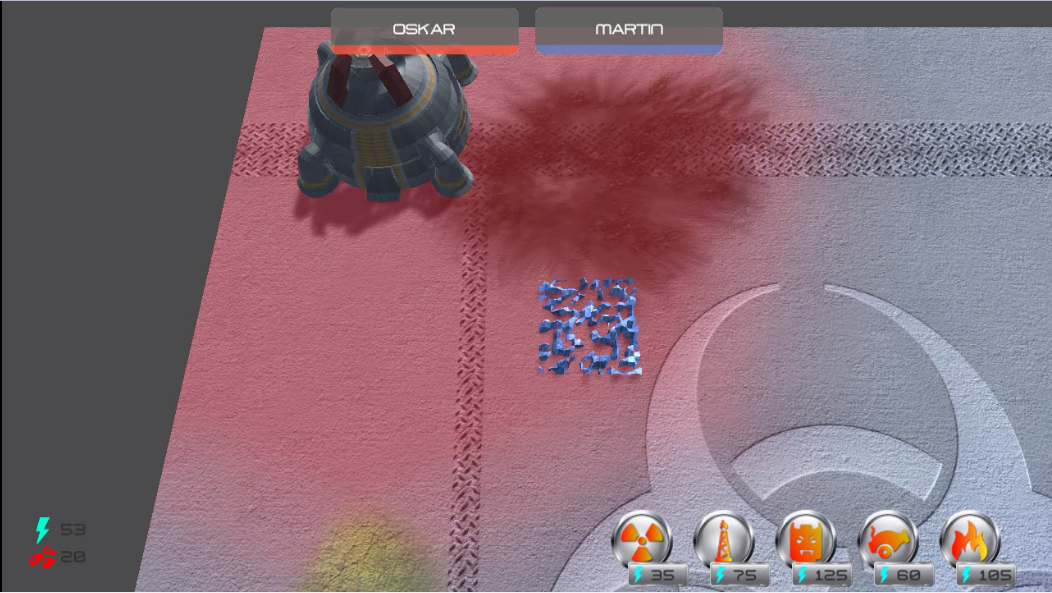 After you start game it looks like this i would recommend you to start building because monsters are coming soon. Every building has its price but how high is it only depends on your design. You can have very cheap buildings but they won’t do much or best buildings in the game but you will die before you would be able to build one of them. Design them carefully and don’t forget they can be upgraded at any moment so scale them properly too. 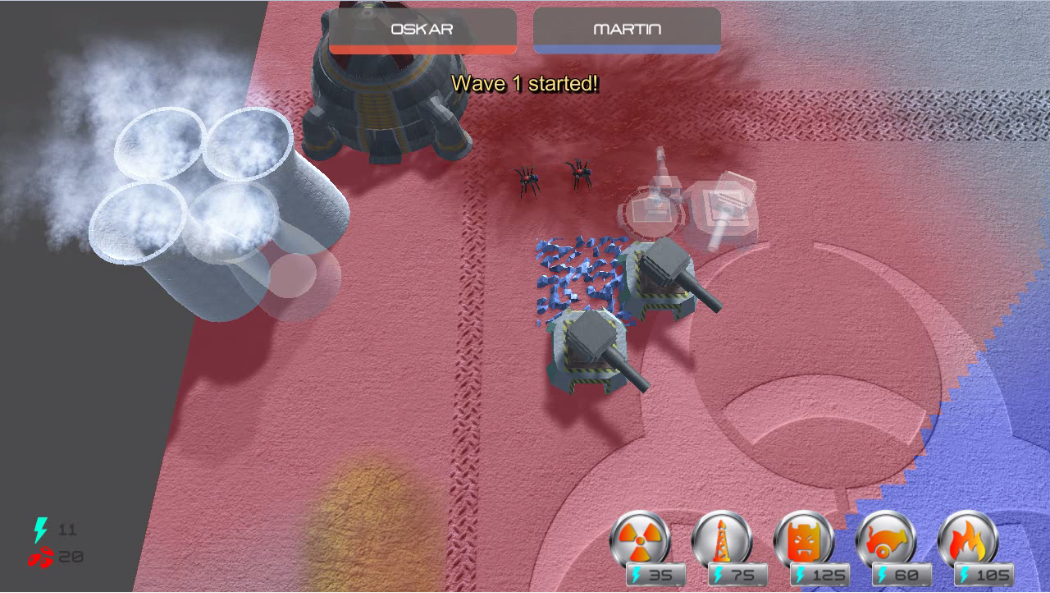 First wave is here defenses are built and ready to kill opponent minions. Wave size grows exponentially so there is no game which could be stalled.Wave monster are’t so strong but in groups they could do a lot of damage and after 15 minutes of gameplay wave reach about 30 spiders. 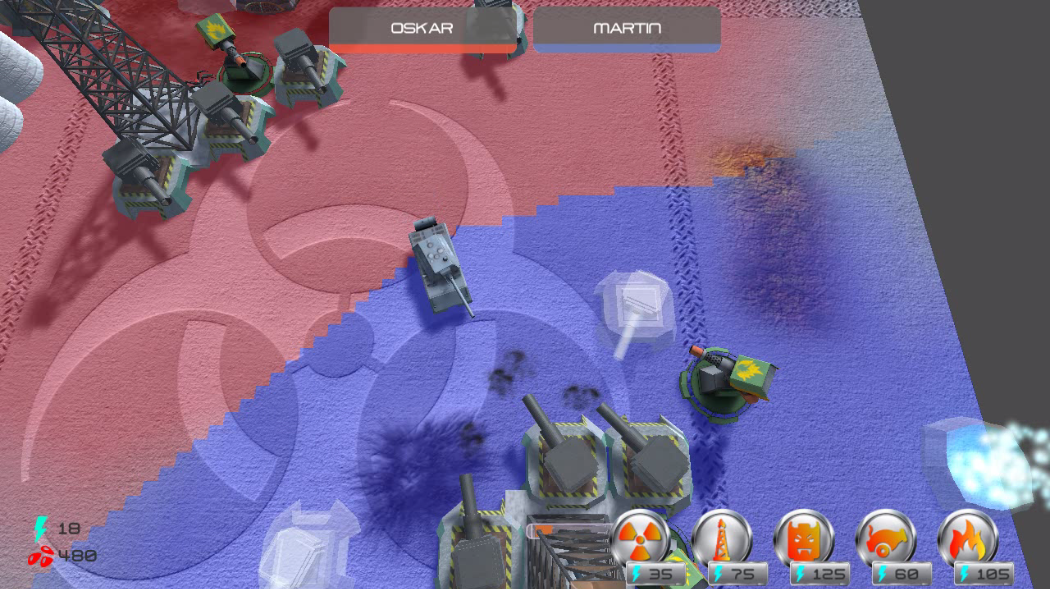 Finally it’s here tank is coming tank is destroying you should be worried right now. Tanks have better armor than spiders and their hit really hurts. This tank has been designed on full armor so I should probably used it with my minions it would be much deadlier. 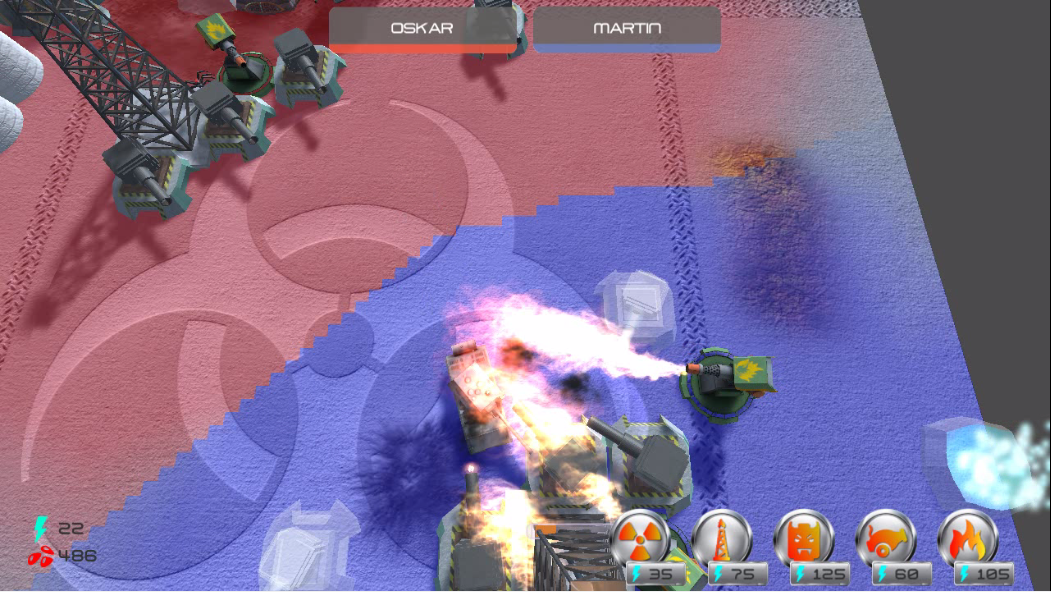 The defenses had been built well. Tank is burning in the flames. In fact there are a lot of flamethrowers their AoE damage would stop everything but not me. Tank was hard but only managed to destroy one of the defending turrets. By the way more tanks are coming.