Warcraft 3 Frozen Throne mod "Quest" has finally been updated! Quest is an Epic WC3 FT mod where you buy spells and coop with up to four players to slay four very Distinct bosses at each of the map's corners and then take on the final boss; Abbadon.

After some time I have finally released an update to Quest!

Quest is an Epic WC3 Frozen Throne mod, where you or up to four players join together to slay four very distinct bosses at each of the map's corners. Then the final boss; Abbadon. Choose from various heroes of each race, each with four natural abilities, and 12 buyable spells (1 lumber which is given at each level). At level 6, level 6 spells can be purchased. 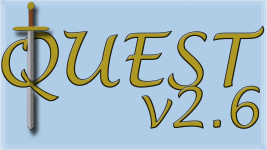 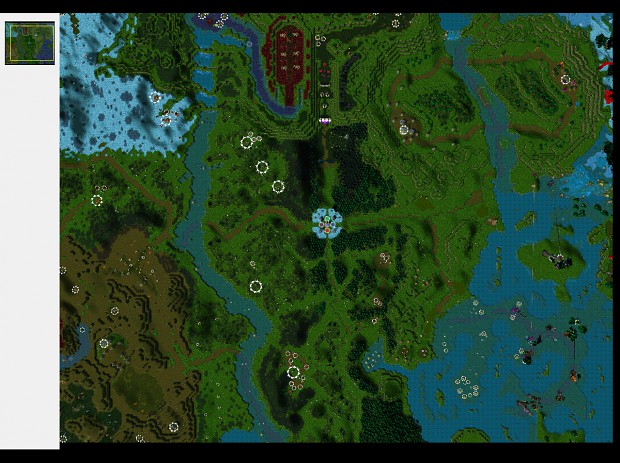 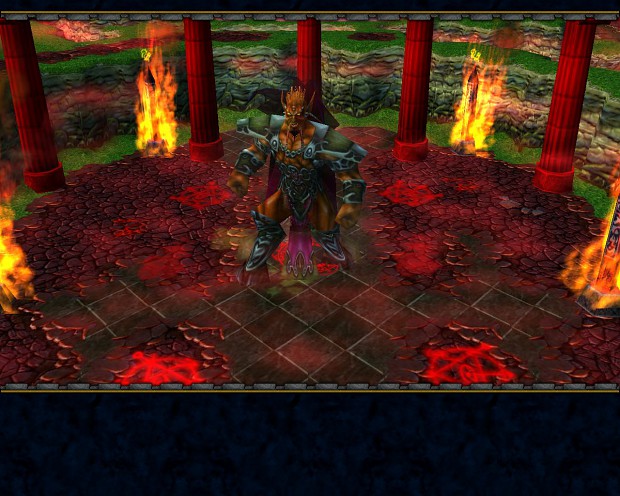