Pirates vs. Mandalorians version 0.96 has been released! An update on where we are and where we're going.

It seems that we have not posted any public news in nearly a year. Well, we have not died: Pirates vs. Mandalorians 0.96 is uploaded and available! 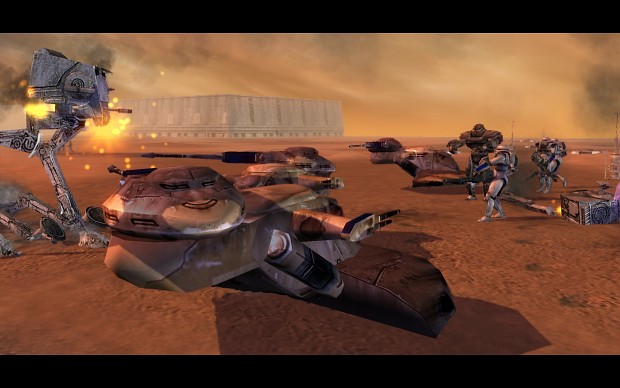 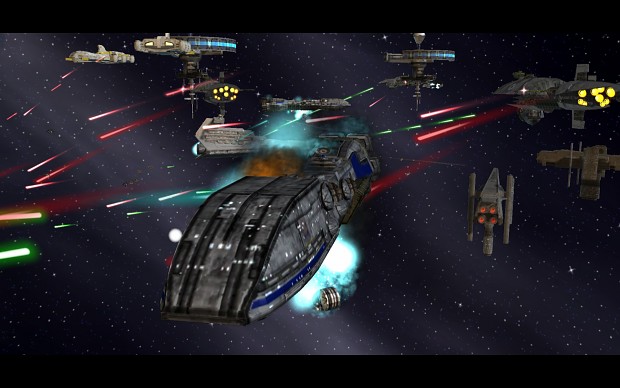 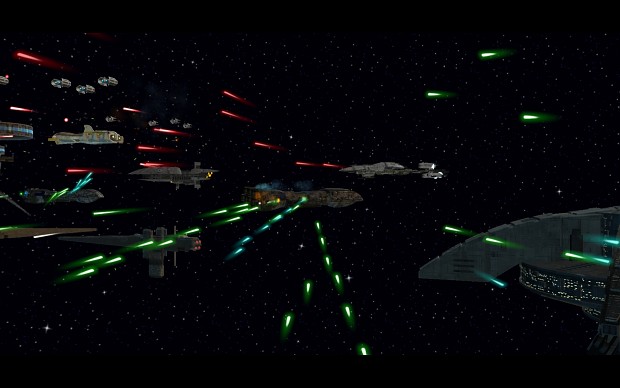 Version 0.96 introduces IG-88's Droid Revolution, a new minor faction dwelling in the sands of Hypori. With a military composed of new and old droid units, the Droid Revolution will fight viciously to defend its territory. Defeat the Revolution, however, and your faction will gain access to Revolution tech like the second-generation Destroyer Droid.

Haven't been with us since before 0.9? If so, you will also face another new foe, the Kaminoan Insurrection, based on the watery planet from which the uprising takes its name. Defeat their Old Republic hardware and cloned antitroopers, and a few of them may even join your cause. 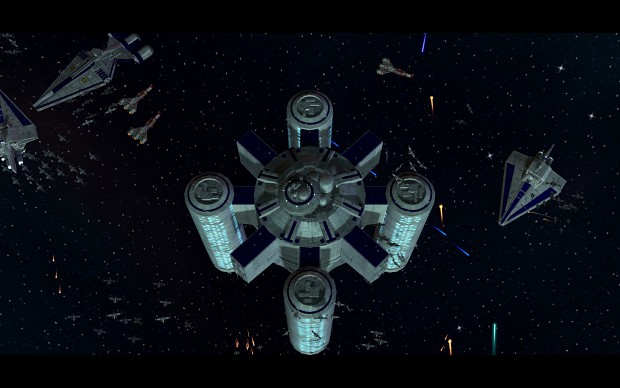 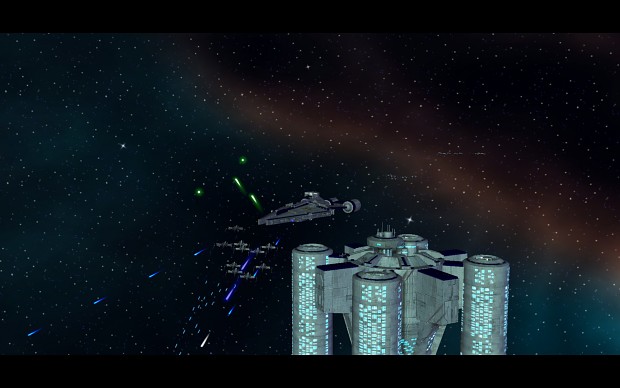 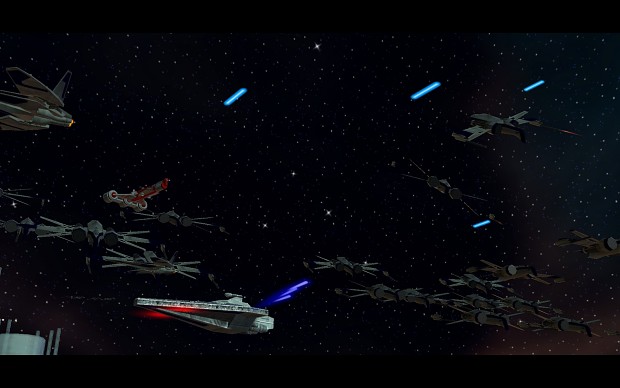 With the Droid Revolution and Kaminoan Insurrection completed, we have added all the minor factions we wanted in what will become PvM 1.0. Now, the focus will be on tidying up existing content, ensuring that all of PvM works as intended for a first true release.

To everyone who has downloaded and given feedback, thank you all for your support. Pirates vs. Mandalorians would not be the same without your great efforts. Haven't tried PvM yet? Download the latest version here.

That's all for now,
PvM Team