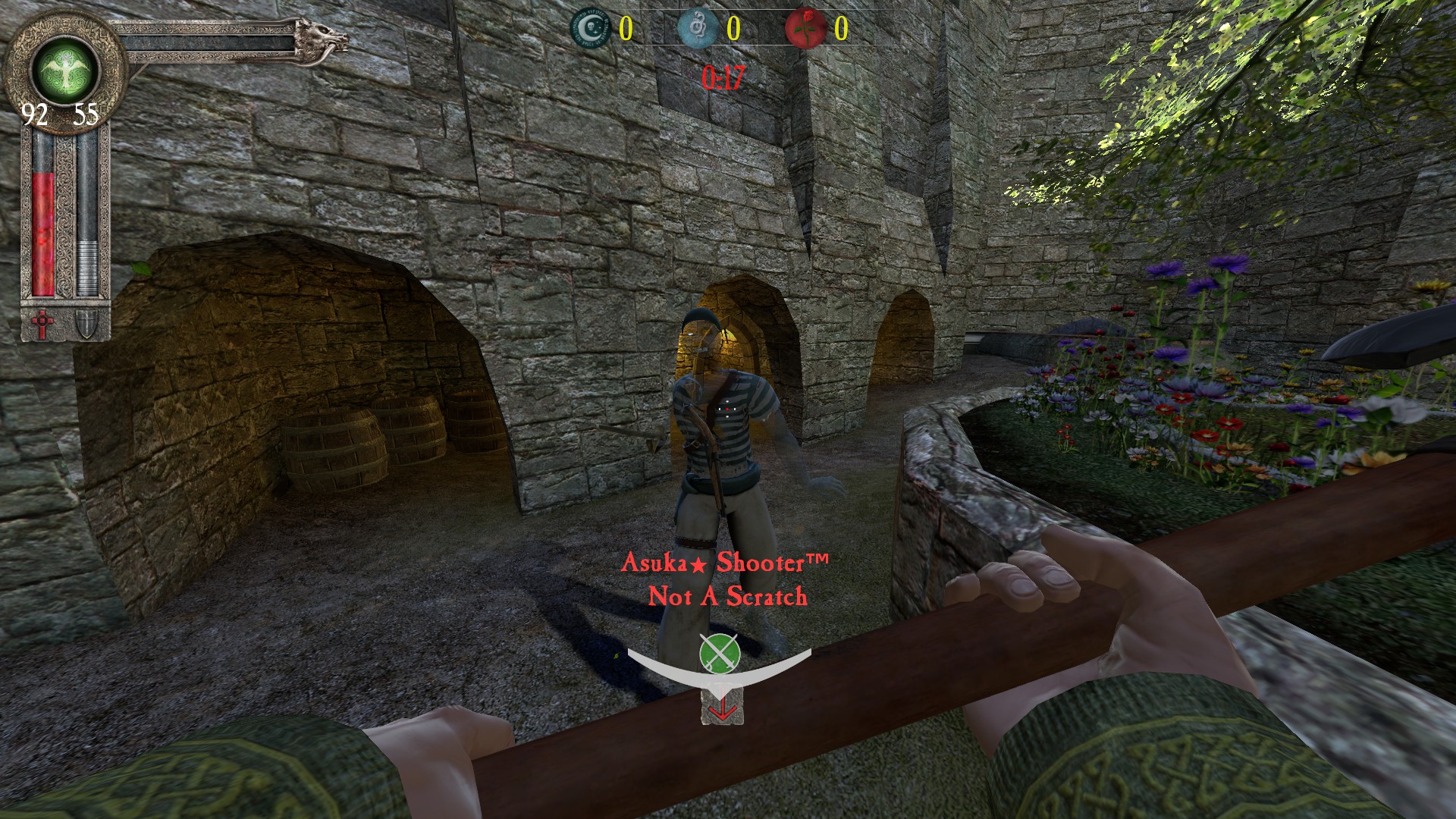 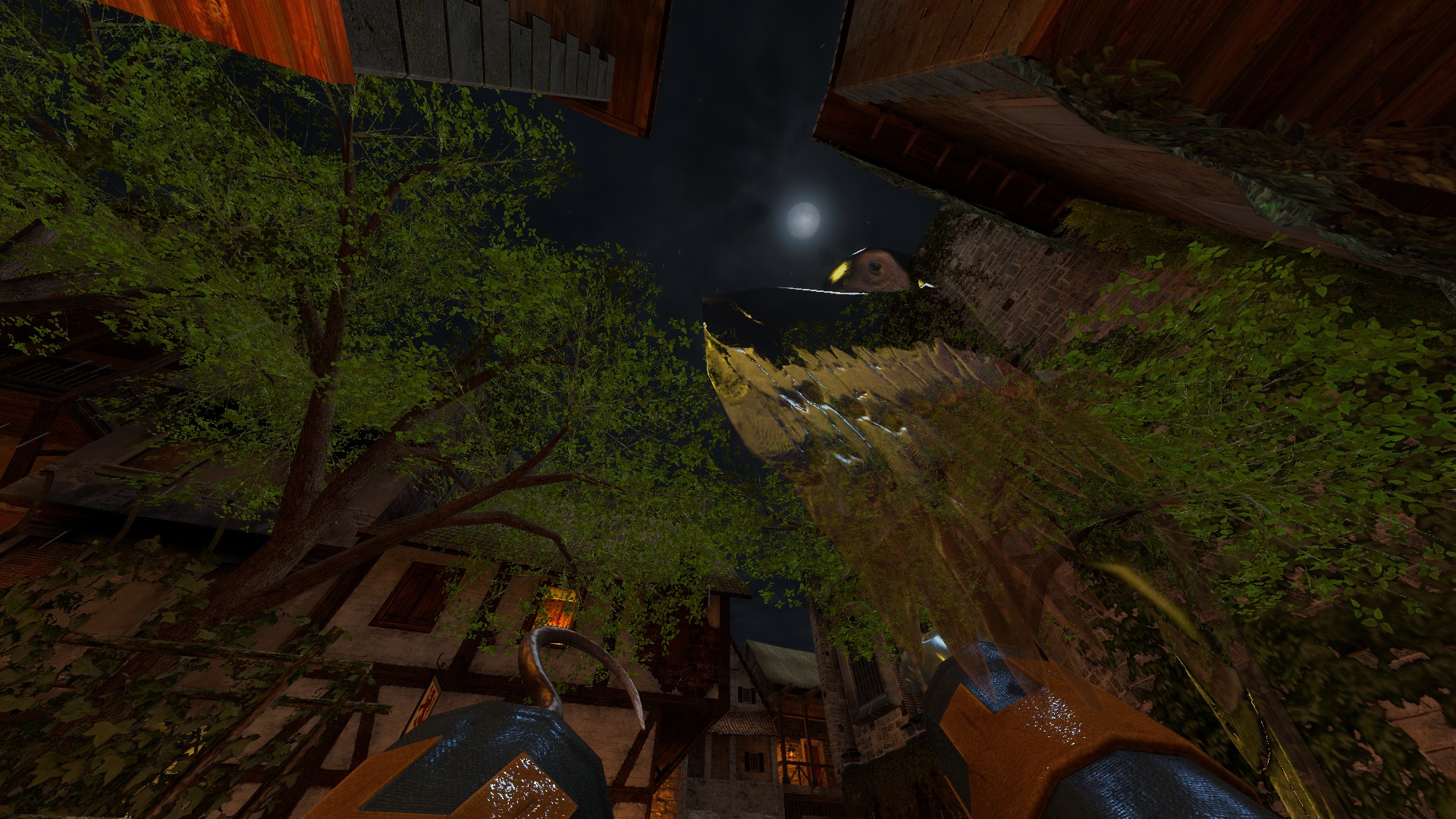 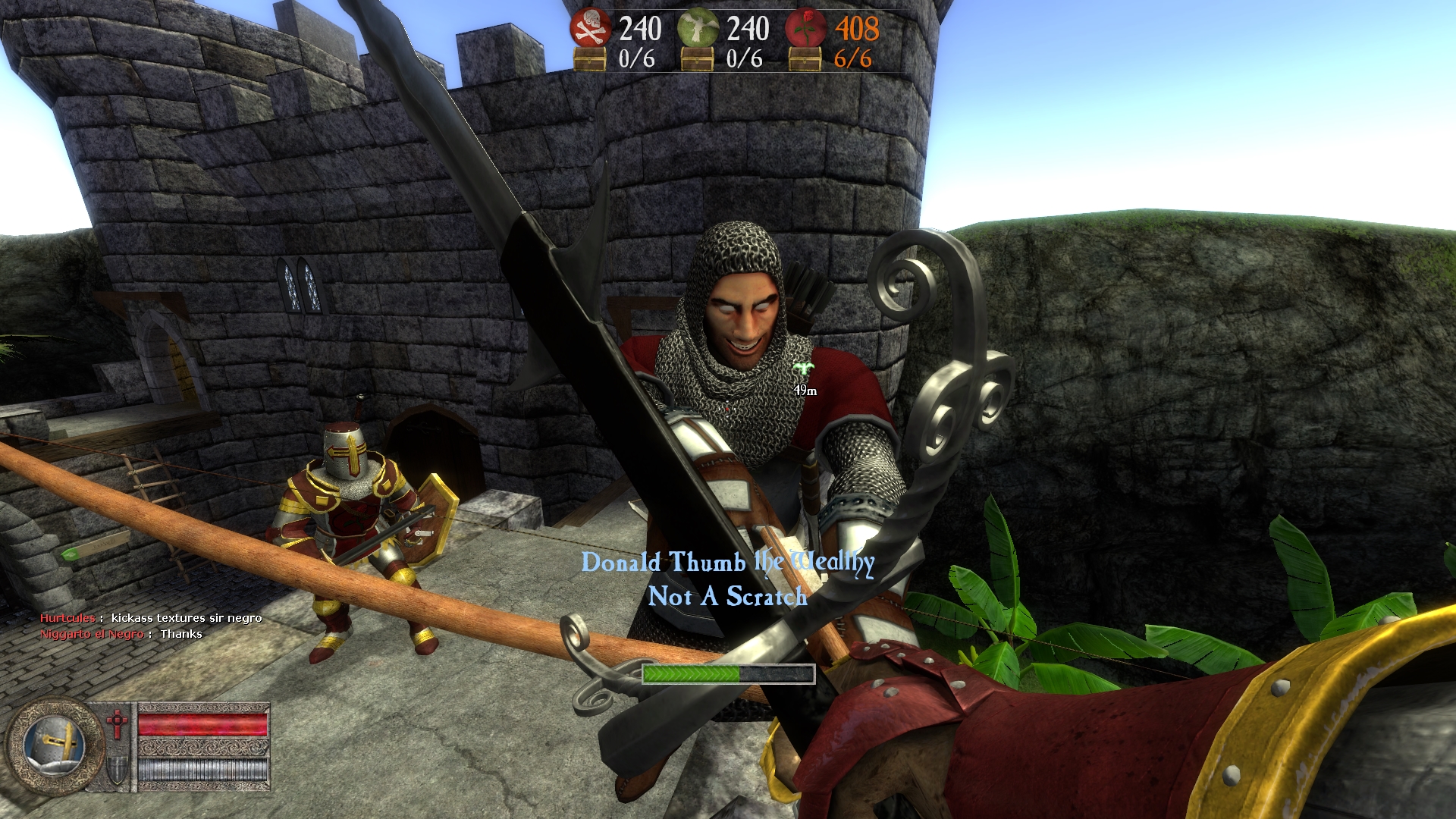 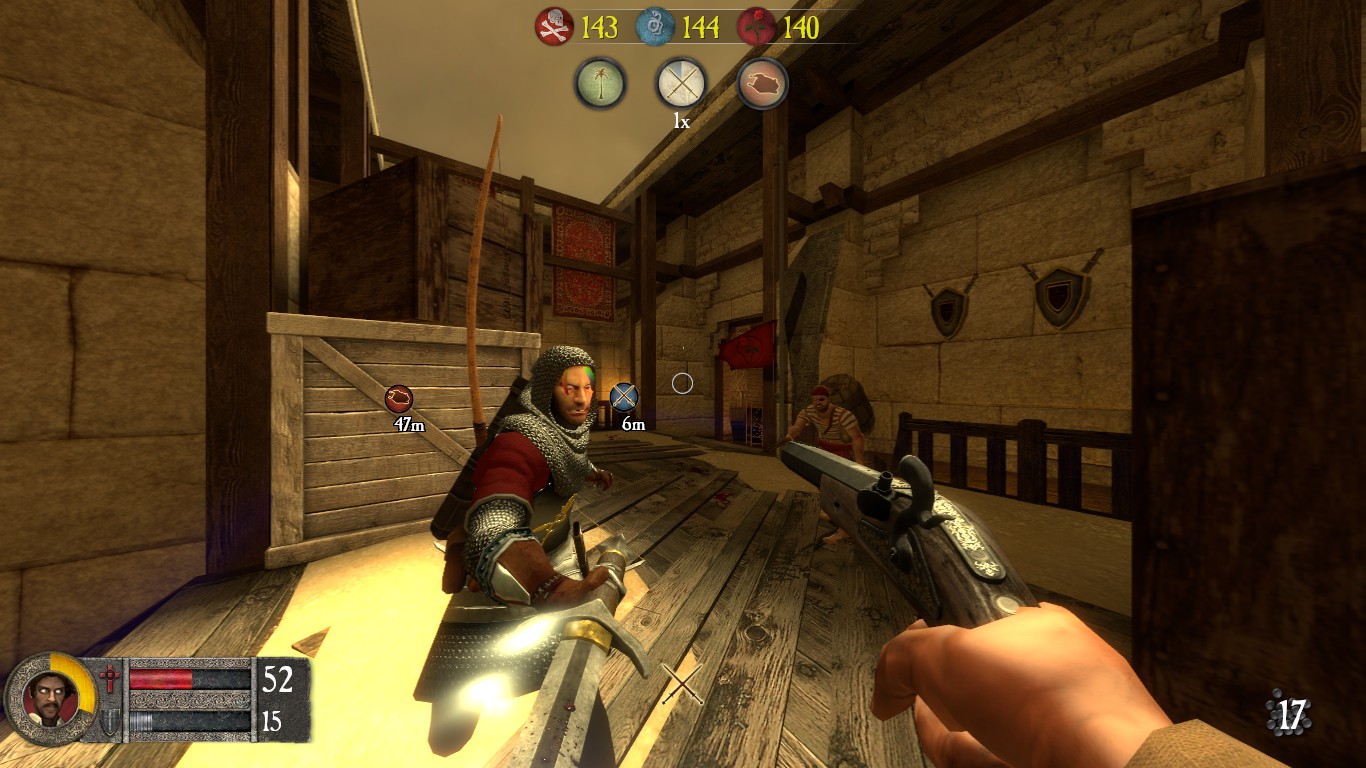 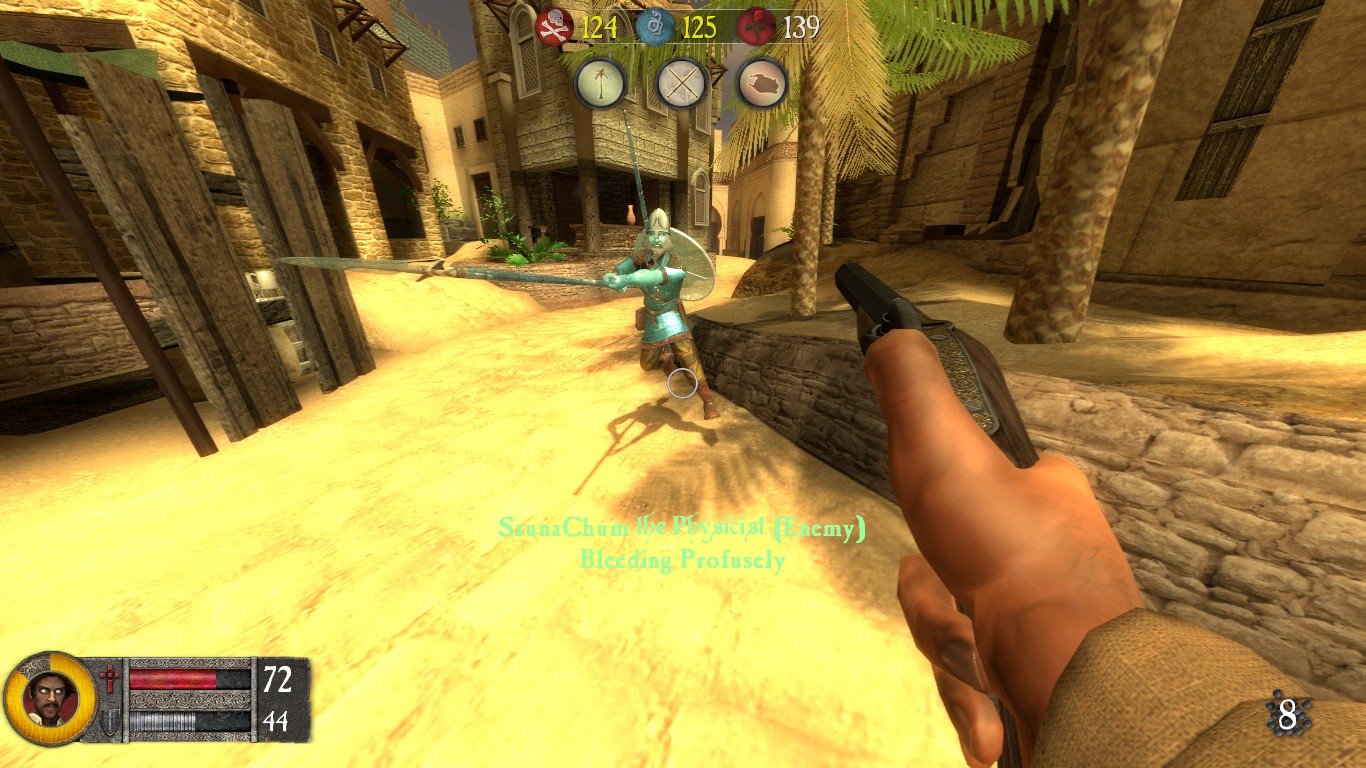 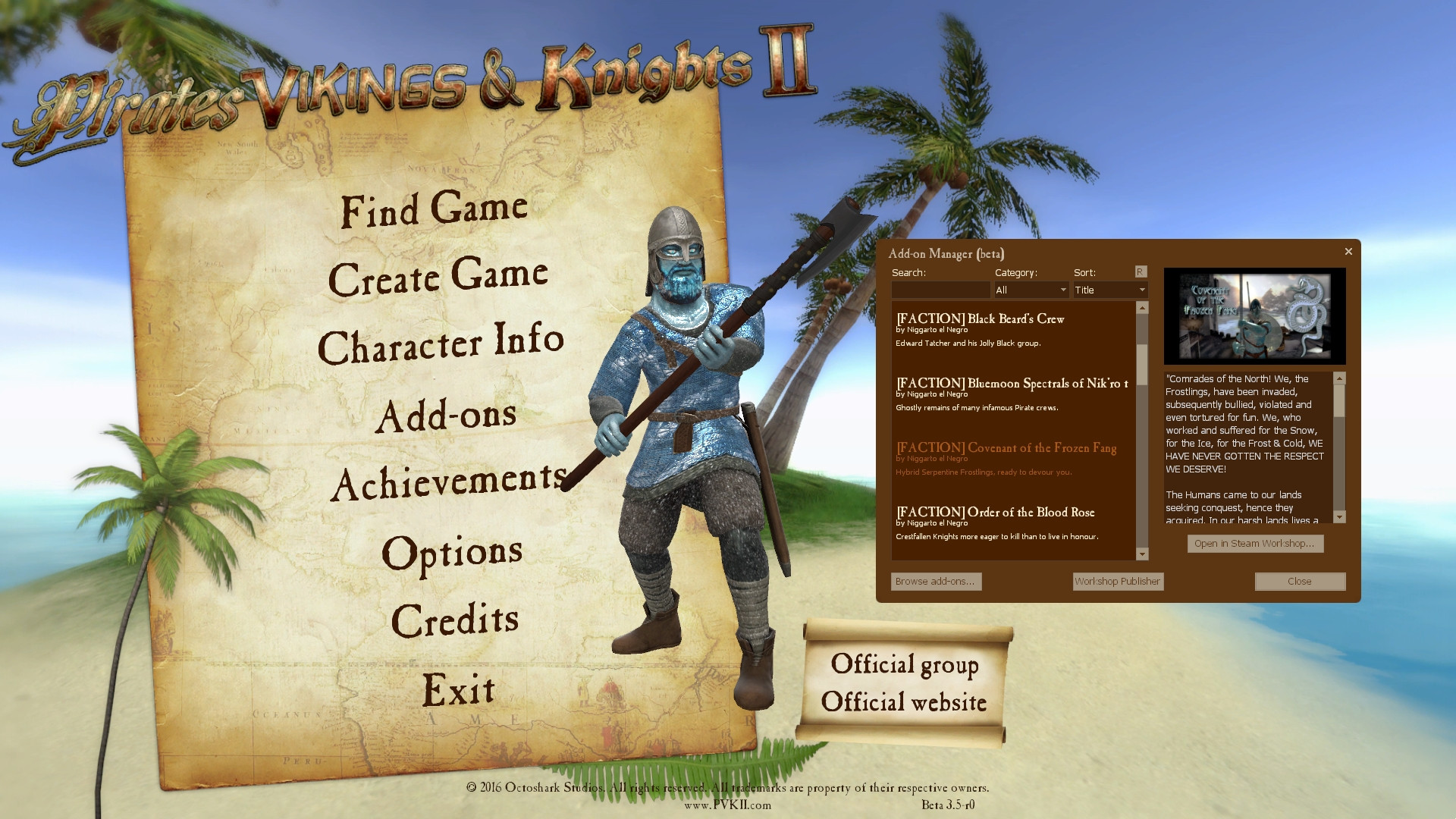 There are already great Workshop addons available to download and try like Bluemoon Spectrals, MANG IN GRAZ DE LUXE, and Happy Mode

Please see below for a Changelog that details many of the changes in this release. Head over to our Bugs/Support Forums to report any issues.

Run for your life!

Nice, thanx for the update :D Keep up the good work :)

Will you eventually add Bots for Offline Practice?

Yes, Grogbots have been in production for awhile now. Couple of things to iron out still.

Devs probably went over this but, imo it would be a blast if top player was able to controll a ruler unit - Yarl,King,Captain (take cue from chivalry) or some other form of hero units (like star wars battlefront 2)

Also this:
-Captain a class unit?
-Why does man at arms stand out so much? Are they not all knights? With that kettle hat, of all the medieval helmets, he looks like a common footman.
-Why do stinky frenchman and gestir have non-class relevant facts thrown in?
being old, or being stinky and french is too specific for a soldier class.
If anything a stinky french peasant would be a great hero!
These kind of characterization would be great for the knights as a faction, maybe describing them as a greedy knightly order that justifies stealing gold in the name of god. Would love to see a fanatic delusional war priest as healer x)

O.O i did not notice this was a HL2 mod sweet. i'll grab it and looking forward to bots. great work btw