The Kickstarter campaign has launched for Pursuit of Power 2 : The Chaos Dimension!

I just launched the Kickstarter for Pursuit of Power 2 : The Chaos Dimension, a fast-paced RTS where players must survive a chaotic world. You can find the campaign at:

You can learn all about the current and future gameplay concepts on the Kickstarter. I also have a few GIF videos highlighting some of those features. You can play the Beta version of the Demo on Steam. Any feedback would be greatly appreciated. Thanks for your support! :) 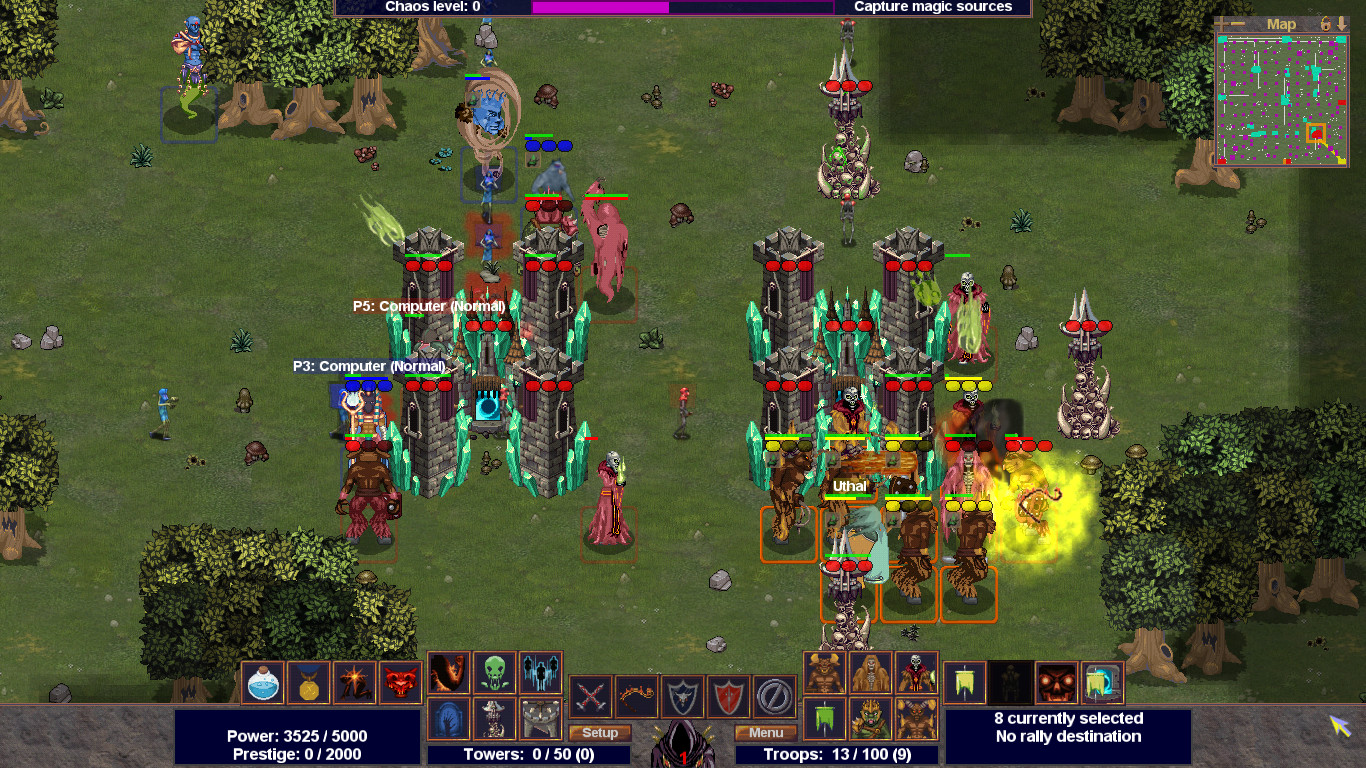 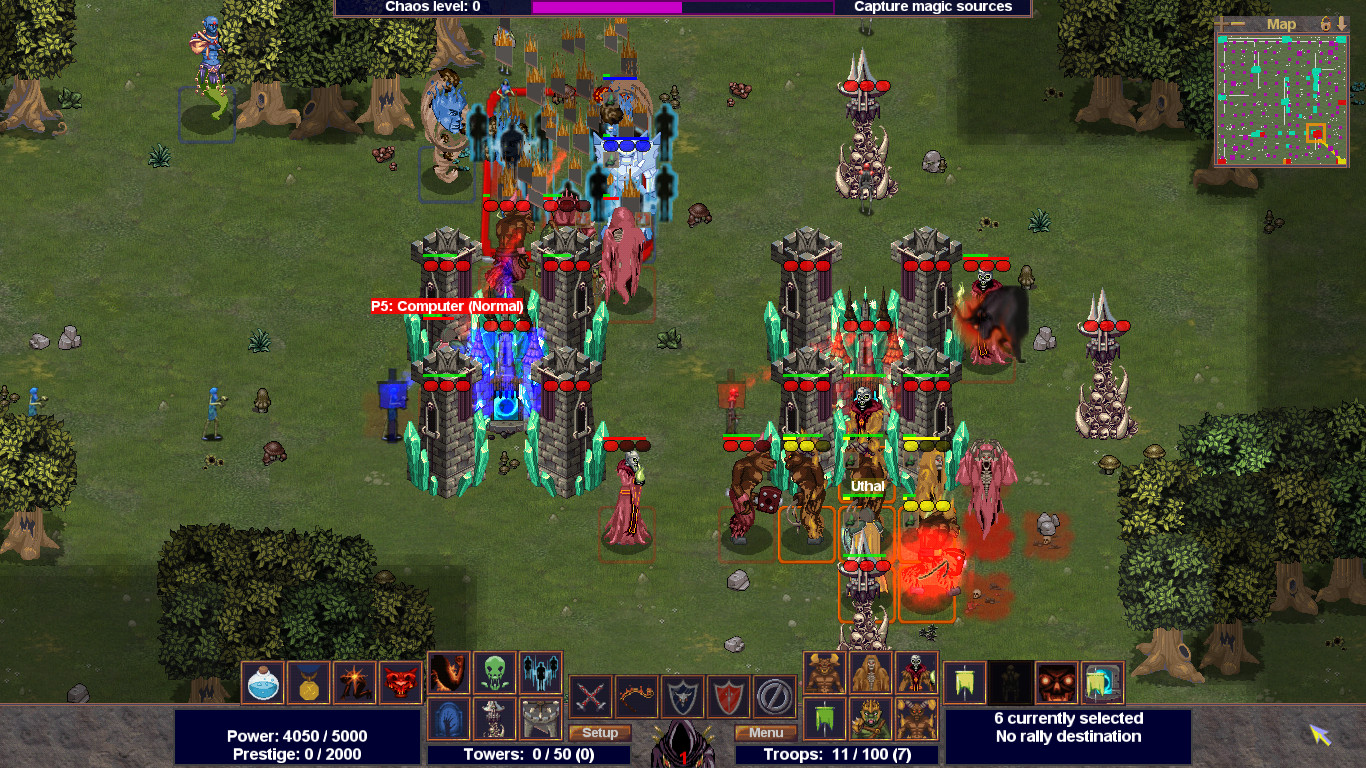 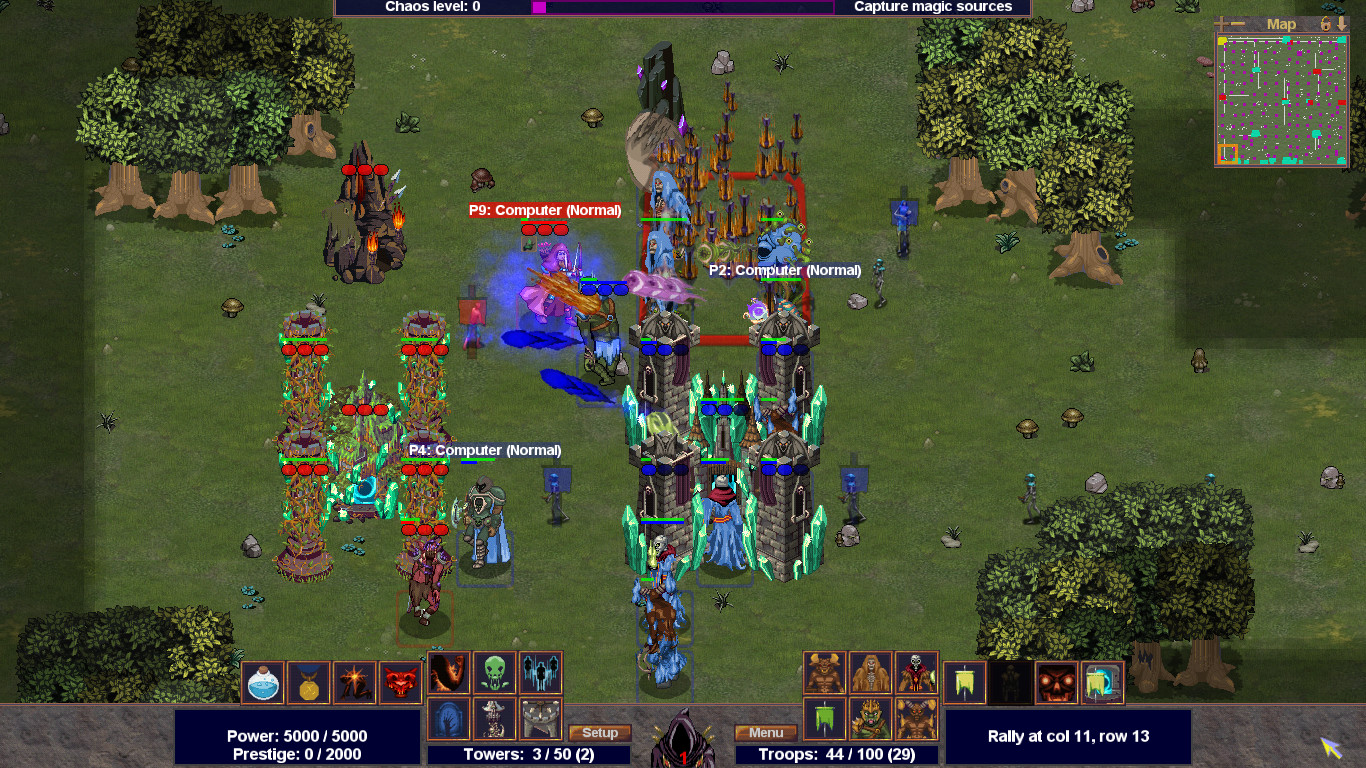 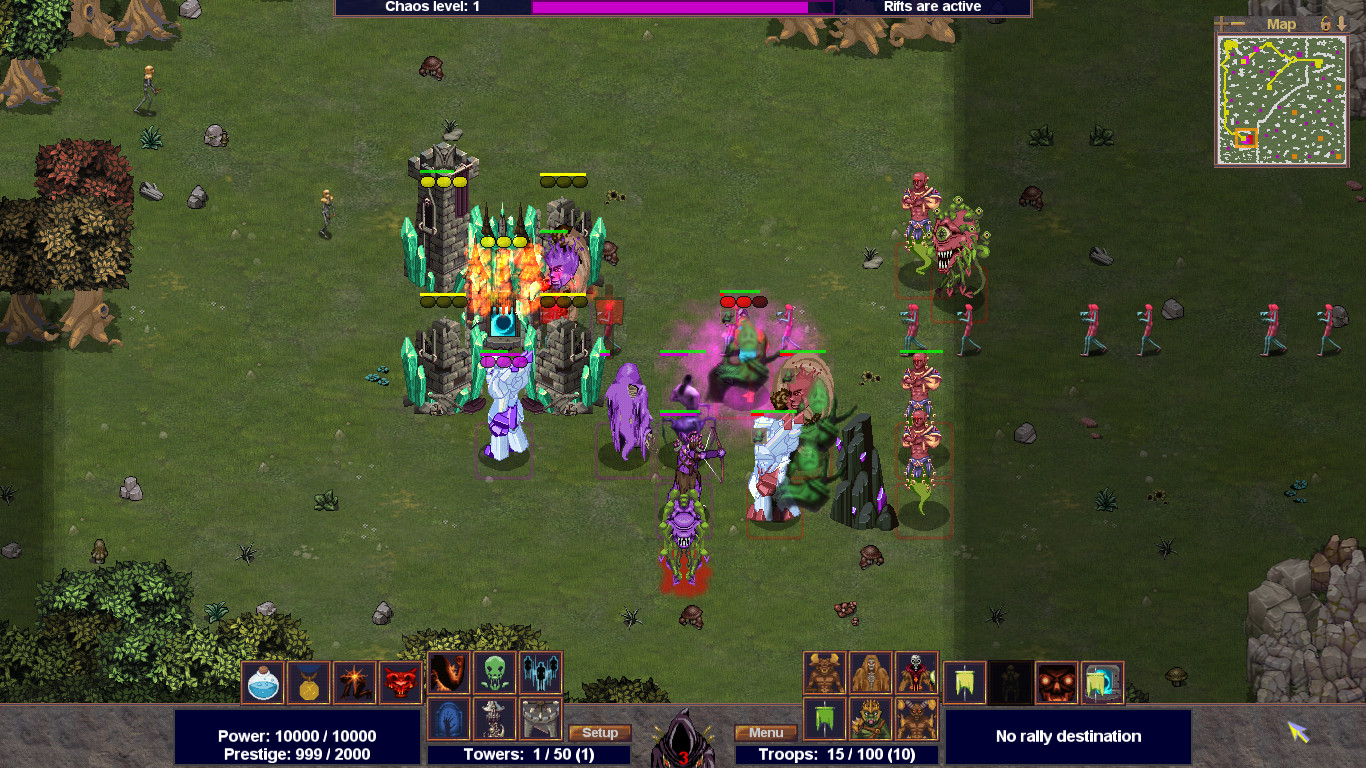 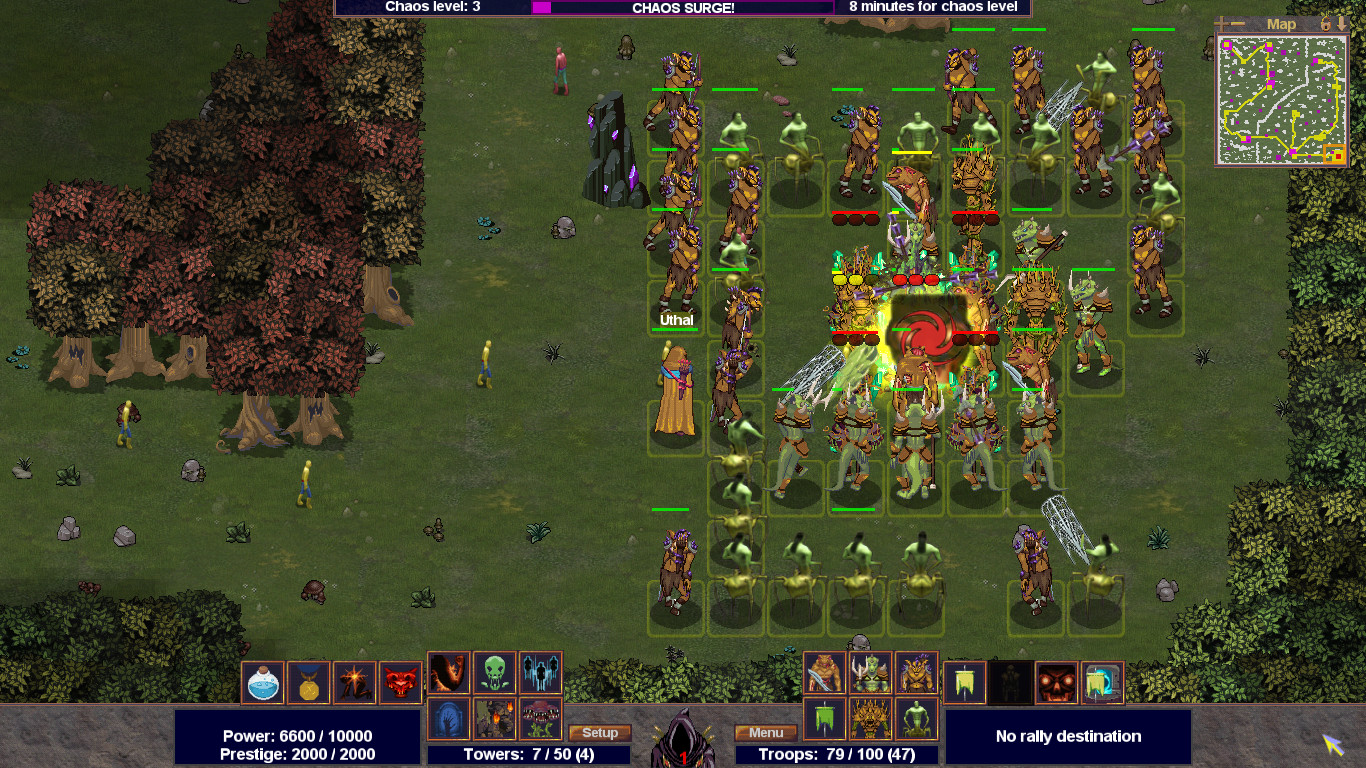